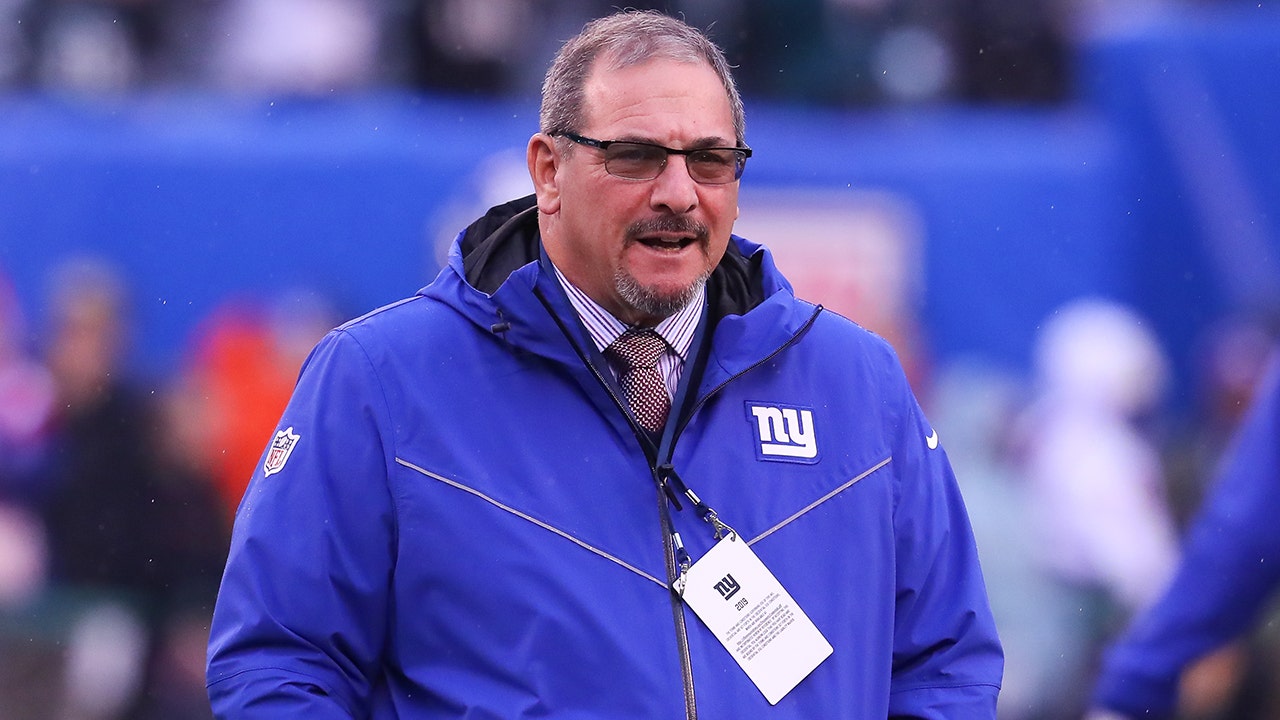 New York Giants general manager Dave Gettleman faced criticism from a former player on Sunday as the team dropped another game – this time to the Chicago Bears 29-3.

“Dave Gettleman is an atrocious GM and not a good person IMO. The fact he’s had this much time to not be good at his job, while deciding others’ fates, and indebting one of the most historically respected franchises is embarrassing, and also a strong example of karma existing,” Simonson wrote.

New York Giants general manager Dave Gettleman on the field prior to the National Football League game between the New York Giants and Buffalo Bills on September 15, 2019 at MetLife Stadium in East Rutherford, NJ.
(Rich Graessle/Icon Sportswire via Getty Images)

Simonson last played an NFL game in 2019 for the Giants. He was then cut before the start of the 2020 season. In 39 games with the Giants, Panthers and Oakland Raiders, he’s recorded 12 catches for 107 yards and a touchdown.

The tight end’s words may echo with Giants fans who have yet to see the team attain a winning season since Gettleman took the general manager job prior to the start of the 2018 season.

Gettleman had success with the Panthers. He built a team that went to Super Bowl 50 only to lose to the Denver Broncos. He hasn’t found the same success with the Giants and may be on the outs following Week 18.