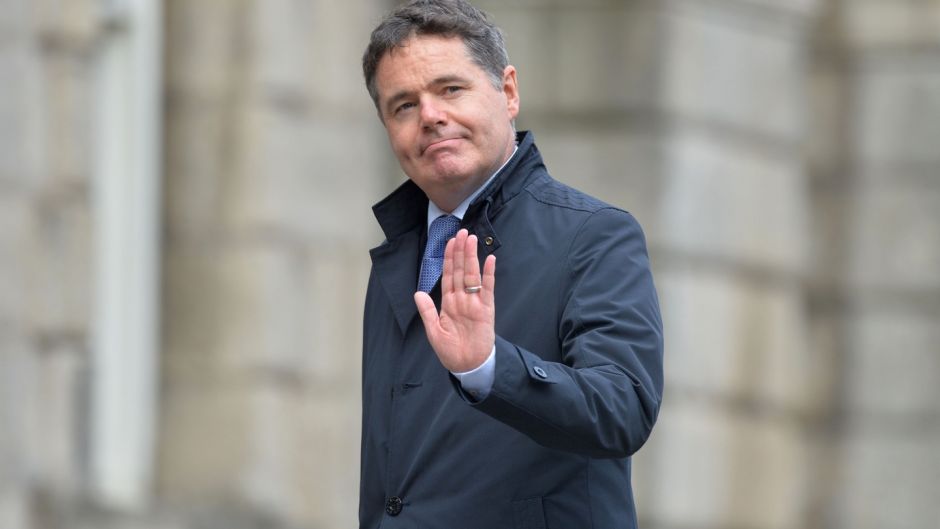 Government tax receipts surged to a record €68.4 billion last year as consumer spending and employment rebounded from the pandemic at a sharper-than-expected rate.

Year-end exchequer returns, published by the Department of Finance, show tax receipts rose by almost 20 per cent or €11 billion last year despite the negative impact of restrictions to curb the coronavirus at the start of the year.

The latest numbers pointed to an exchequer deficit of €7.4 billion for 2021, an improvement of nearly €5 billion on 2020.

The wider budget deficit figure, which includes non-exchequer spending and other financial transactions by the State, is expected to be just under €9 billion, less than half the €20 billion anticipated at the start of 2021.

“While uncertainty remains around the trajectory of the pandemic, particularly in light of the Omicron variant, the very robust performance in 2021 is a positive indicator for the resilience of the economic recovery heading into 2022,” the department said.

The returns were buoyed by a strong recovery in income tax and VAT receipts linked to the reopening of the economy in May and another significant surge in corporation tax, which is now the Government’s joint second-largest revenue-raising source, on par with VAT.

The business tax generated €15.3 billion, its highest ever yield and 29 per cent up on the previous year. The department noted that €1 in every €4.50 collected in tax is now corporation tax.

Several large multinationals in the tech and pharma sectors were among the main contributors last year.

The latest returns come as the State signs up to an OECD-brokered deal on tax which will effectively end the prized 12.5 per cent rate.

Income tax, the Government’s largest tax channel, generated €26.7 billion for the year, up nearly €4 billion, or 17.4 per cent, on 2020 levels, reflecting what the department said was the “the ongoing recovery in the labour market along with growth in wages in the sectors insulated from the pandemic”.

VAT receipts for the year were €15.4 billion, 24 per cent higher than the total collected in 2020, reflecting the rebound in consumption as the economic recovery took hold. The sales tax is one of the strongest indicators of the pick-up in consumer activity.

On the spending side, total gross expenditure for 2021 amounted to €87.5 billion, which was €2.3 billion, or 2.6 per cent, ahead of 2020. The increase included €13.5 billion in expenditure related to the provision of Covid supports for the economy.

“The end-year exchequer returns show that the deficit was lower than expected last year. This reflects several factors, including stronger corporate tax receipts, underspending in voted public expenditure and the more rapid than anticipated recovery in the domestic economy, in particular, the labour market,” Minister for Finance Paschal Donohoe said.

“However, the economic and fiscal outlook has become increasingly uncertain in recent months following the emergence of the highly transmissible omicron variant of the virus,” he said.

Mr Donohoe also warned that “once we overcome this wave of the virus and reopen the economy, it is essential that we pivot away from generalised supports and transition towards more targeted fiscal measures”.