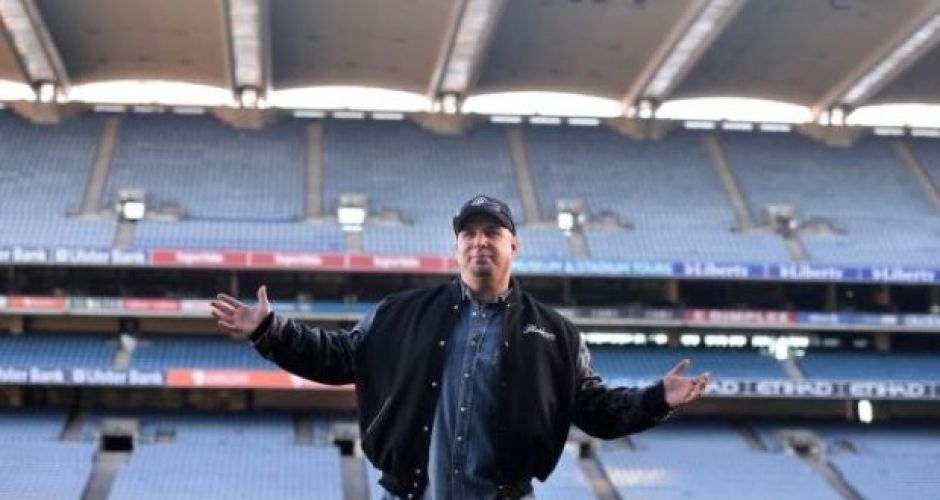 Dublin City Council has granted event licences for five Garth Brooks concerts to go ahead in Croke Park in 2022.

The American country singer broke records when he sold out five concerts in Croke Park in 2014.

However, all five shows were cancelled after two were refused licences by DCC, and Mr Brooks insisted he would perform all five shows or none at all.

Clonliffe and Croke Park Area Residents Association said locals were “greatly concerned about the impact of additional events” and that “bookending four or five concerts at either side of a busy GAA season is an unacceptable intensification of the use of the stadium”.

“No other stadium in the world has imposed this type of burden on its local community. It is a total disrespect of the residents,” the group said.

The DCC confirmed on Friday evening that all five concerts had the go-ahead.

“The Council considers that the decision to grant the outdoor event licence application, which is subject to 20 comprehensive conditions, to be reasonable, fair and balanced following a full and detailed consideration of the application,” a statement from a DCC spokeswoman said.