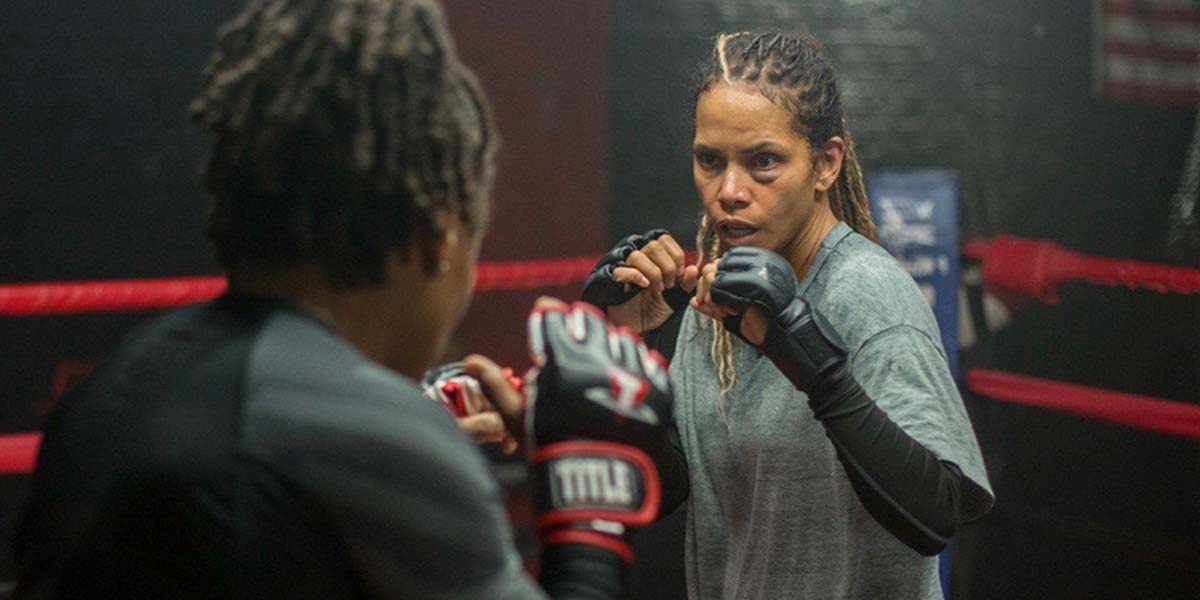 Halle Berry’s comeback story continues to pack a punch. “Bruised,” the Oscar-winning actress’ directorial debut, is a major hit. The story of a disgraced MMA fighter searching for redemption dropped globally on Netflix last week: it “landed the streamer’s #1 film of the week slot in the U.S., and has charted at #2 on its Top 10 Global English Film List. ‘Bruised’ hit #1 in a total of 21 countries, and was watched for 47.7M hours in its first five days,” per Deadline. On the heels of the film’s success, Berry has signed a multi-picture deal with Netflix that will see her starring in and producing films for the streamer.

“My directorial debut, ‘Bruised,’ was a labor of love and I knew that Scott [Stuber] and Ted [Sarandos] would treat it with great care,” said Berry. “The Netflix team has not only been collaborative and creative, but extremely passionate and a delight to work with. I am beyond grateful for the partnership and look forward to telling more stories together.”

Stuber, the Head of Global Film at Netflix, added, “There are few people with a career like Halle Berry. She’s an award winning actress, producer, and as audiences saw this past week, she’s an incredible director. We’re thrilled to be in her corner as she delivers power in front of and behind the camera in ‘Bruised’ and look forward to telling more stories together.”

Penned by Michelle Rosenfarb, “Bruised” follows Jackie Justice (Berry), a former MMA star who is convinced to go back into the ring. Berry produced the pic.

In 2002 Berry made history as the first Black woman to take home the Oscar for Best Actress. She won for “Monster’s Ball.” “John Wick: Chapter 3 – Parabellum,” the “X-Men” franchise, and “Introducing Dorothy Dandridge” are among her other credits. She won an Emmy for the latter. Berry’s upcoming slate includes “The Mothership,” a Netflix sci-fi about a woman who discovers an extraterrestrial object under her house.