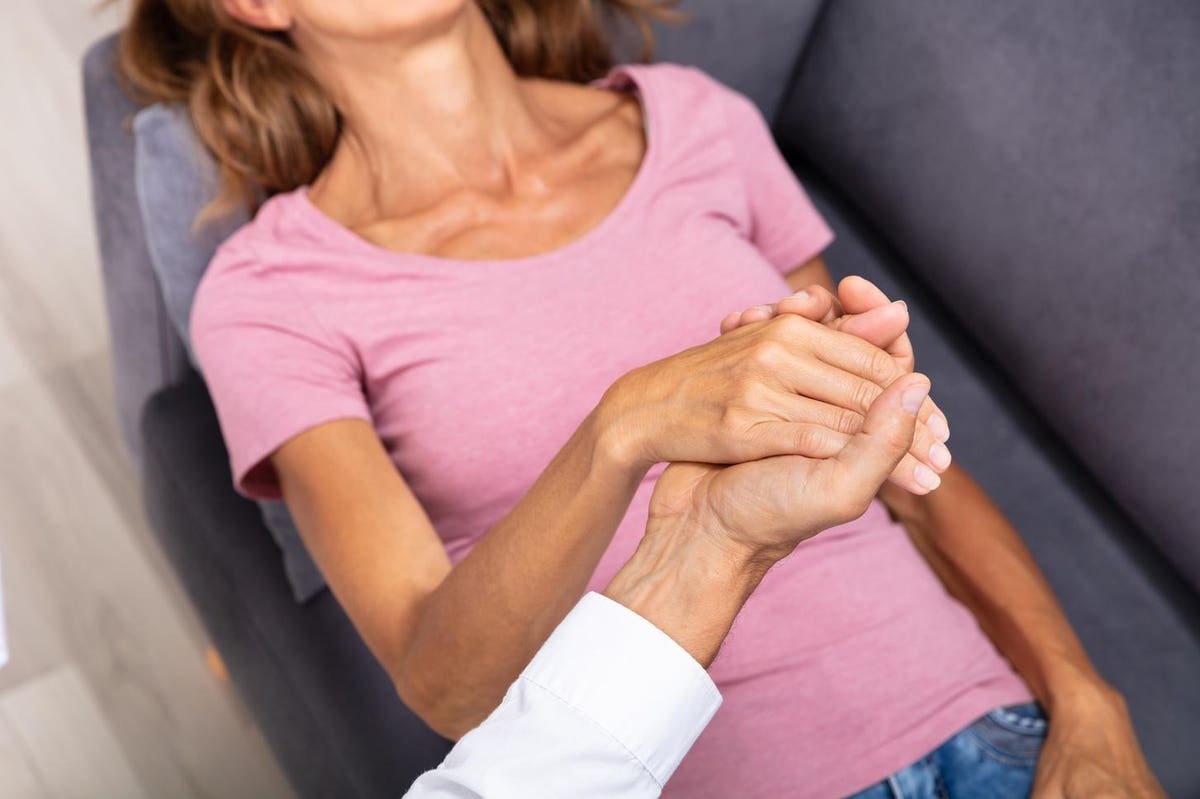 Psychedelic therapy is everywhere: on the covers of magazines and newspapers, the subject of recent best-selling books, in TV shows and documentaries, and in the pitch decks and business plans of dozens of public companies keen to hawk it as the solution to the world’s mental health woes.

If you’re in the echo chamber, it can be easy to get lost in the noise.

There is no doubt that psychedelic therapy can have a profound impact on individuals suffering from mental health issues like depression and PTSD, but while research on the subject has never been so eagerly pursued, it’s not a panacea, and it doesn’t come without risks.

One of the risks currently being discussed more openly within the psychedelic community is therapy abuse, after allegations of sexual misconduct were recently brought against Aharon Grossbard and Francoise Bourzat in an essay in Mad In America.

How Psychedelic Therapy Can Retraumatize

“[Psychedelic] therapy abuse—including therapists and doctors having sex with clients—has a history that reaches back to the early days of LSD, but you wouldn’t know that reading [Michael] Pollan’s account or listening to today’s psychedelic proselytizer,” writes Will Hall, therapist and therapy abuse survivor in the piece.

To be clear, the risk for abuse, whether mental, verbal, physical, or sexual, exists in every possible therapeutic setting, from a comfortable office to a colorful underground ceremony—but the stakes are considerably higher when a client is under the influence of a psychedelic.

Even where mistreatment doesn’t include sexual contact, harm from emotional betrayal can be just as devastating, writes Hall, who was contacted for this piece but didn’t provide a comment.

“Therapists have an enormous special duty to protect their clients from that betrayal,” he writes. “When you add psychedelics, the risks only get magnified.”

How safe will a client feel in the hands of a therapist, guide, or shaman when they’re opened up by a powerful psychedelic drug, especially if they are navigating intense trauma? The answer to that question will determine whether they leave the session feeling better or worse than when they arrived.

“Psychedelics can be, literally, incapacitating,” says Dr. Clancy Cavnar, a clinical psychologist and co-founder at the non-profit Chacruna Institute. “This means that the therapist must take full responsibility for how the session proceeds, as the client is too intoxicated to make rational choices.”

For people who have been traumatized by authority figures, being highly dependent on an authority figure during psychedelic therapy could be frightening, and potentially re-traumatizing, she says.

“If a therapist is aware and caring, these issues can be mitigated,” clarifies Cavnar, “but for therapists with unexplored shadows and no supervising body to sanction them, the power differential could lead to an abusive relationship.”

The outcome could be devastating for the client: “They may cease their quest to heal if they are abused in the healing domain. They may be frightened away from plant medicines or other healing modalities because they are associated with the abuser. They may suffer PTSD from the treatment they received, necessitating healing on top of their original complaint.”

While Cavnar says it’s impossible to say how common psychedelic therapy abuse is, survey data self-reported by therapists suggests nine to 12 percent of mental health professionals have had sexual contact with their patients, however data on the subject is scarce, and estimates vary. That number does not account for abuse that might take place in underground psychedelic communities and groups, where one can’t exactly file a complaint.

“Due to high levels of shame and guilt, victims don’t come forward,” says Bia Labate, PhD, co-founder, and executive director at Chacruna and the public education and culture specialist for the Multidisciplinary Association for Psychedelic Studies (MAPS).

Labate says there are several misconceptions about psychedelic therapy, including the idea that a licensed practitioner is less likely to commit abuse because they hold a license.

“It’s also an illusion to think that that abuse is something that is related only to medicalization and corporatization of psychedelics, and that it does not happen among Indigenous people and in traditional contexts.”

While it’s hard to measure these things, Labate says 25 years of fieldwork and anecdotal evidence obtained by Chacruna on ayahuasca ceremonies shows that sexual misconduct is “pretty prevalent” in those settings.

Working Towards Accountability and Repair

Another misconception about psychedelic therapy, according to Cavnar, is that abusive behavior would be reported and dealt with accordingly in such a “woke” community. That, she says, is rarely the case.

In an emerging industry trying to avoid negative press, the open discussion of an issue like abuse is seen as a potential threat to the advancement of approved psychedelic medicine, and could potentially bring legal attention and repression to underground communities.

Fear aside, “the psychedelic community needs to be aware of bad actors and use its own informal system to get the word out about providers who are abusive,” says Cavnar.

Since Hall’s essay has been published, some members of the psychedelic community have responded with statements, including MAPS, the Center for Consciousness Medicine, and Dr. Phil Wolfson of the Ketamine Research Foundation. An open letter calling for added measures to prevent harm and abuse within psychedelic communities was also published and is signed by more than 200 therapists and practitioners.

Independent of how abuse occurs in the psychedelic community, Labate says it’s important to consider each case while doing everything to protect victims and survivors—”and, of course, do all we can to prevent such abuse from happening in the first place.”

MAPS has published a code of ethics for psychedelic psychotherapy, while Chacruna offers several resources on the subject, including a guide to raising awareness around sexual abuse in ayahuasca circles, as well as legal resources for victims and survivors. Labate says it has operated as an informal hub for complaints and support for victims, but the organization is “not really well structured this way.”

“We think that raising the conversations around these topics is fundamental, and we must collectively address it and engage in discussions to identify how cultural mechanisms can be developed,” she says.

“We must find a way to foremost tend to the needs of survivors, and when appropriate and possible, offer pathways of repair for repentant abusers who are reformed and wish to return to the community. Knowing where that balance is, is the million-dollar question.”