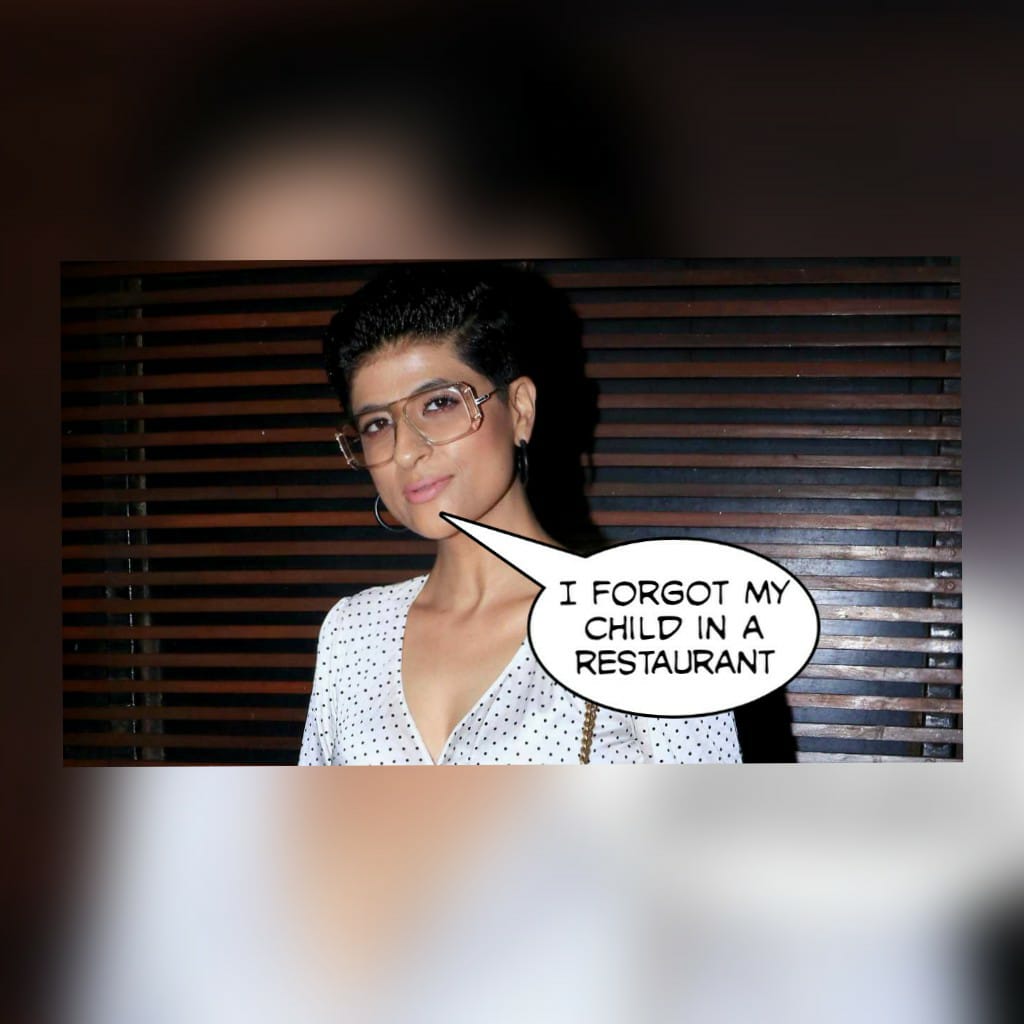 Once Tahira Kashyap opened up about her struggles as a new mother and also shared one of her most embarrassing incidents.

In an interview with Hindustan Times, Tahira recalled going out to lunch with her friends shortly after the birth of her first child, son Viraajveer.

Tahira said, “I also forgot my child in a restaurant. I did not forget the bag or the bill but I forgot my child. The waiter came running to me and said ‘Maam aap apna baccha bhool gae’ (Maam you forgot your kid)’. I was so embarrassed and people were staring at me.”

“I have done those, I have dropped my kids school on public holidays, only to get those looks from the kids. These blunders do not cease to happen even today but now I am more forgiving of myself. Even during my illness, when my mom took over things. She was the one who gave their tiffins to the children and I was worried ‘Oh, she gave cheese sandwiches to them two days in a row. How unhealthy!’ But now I am like ‘how does it even matter?’ Now I have learnt to let go.”

“Once lunch was over I hugged each of my friends and headed to the elevator. Just then one of the staff members came running towards me, putting his foot in the door before it shut. ‘Madam,’ he said, ‘you have forgotten your baby!’ Everyone in the lift gave me a look I will never forget. People forget to pay bills or leave their bags behind. I forgot my baby even though I was still holding on to my bag. What kind of cruel mother does that?”

Let us know your parenthood struggles in the comment section below.