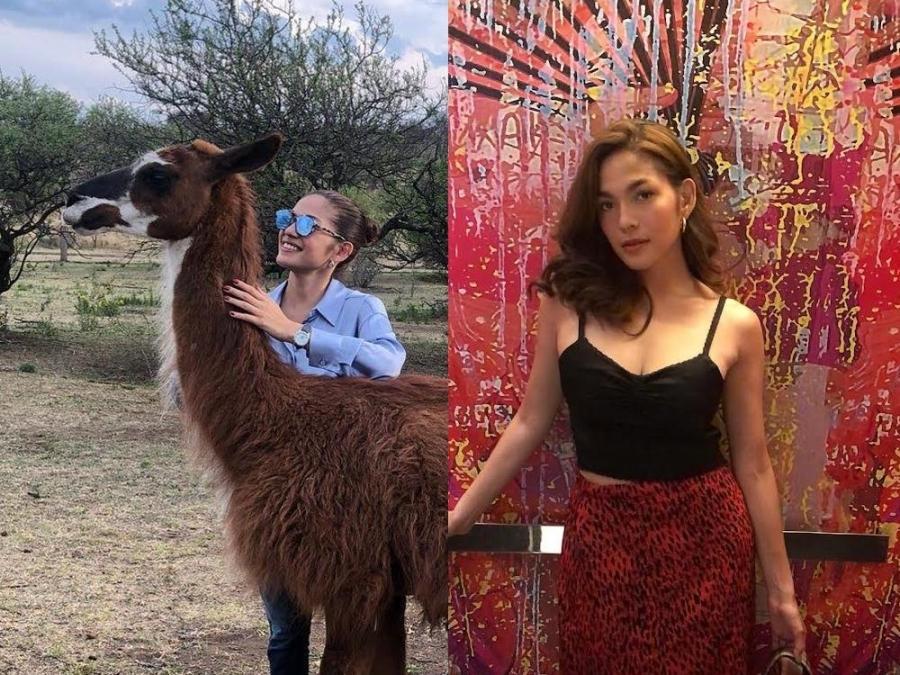 She will be staying there for about two weeks to film.

Since it is her first time in the country, Andrea mixed business with pleasure. In between days of filming, she and her mother went to do some sightseeing.

Aside from this, she also spent some time bonding with her co-workers from the film. On her Instagram account, she is seen dining with the producers from film outfit Malevo Films as well as her leading man Marcelo Melingo.

Pasional will mostly be filmed in Cordoba. But Andrea also traveled to Buenos Aires to see the sights.

It is written and directed by Francisco D’Intino.

The film is also made with the support of the Municipality of Córdoba, Cultura.Cba, Polo Audiovisual, and the Córdoba National Institute of Cinema and Audiovisual Arts.

Andrea will be playing Mahalia, a tango dancer and a jury member for the International Tango Dance Festival. She will meet a biologist named Norberto, played by Marcelo.

Check out Andrea taking in the sights of Argentina in this gallery.