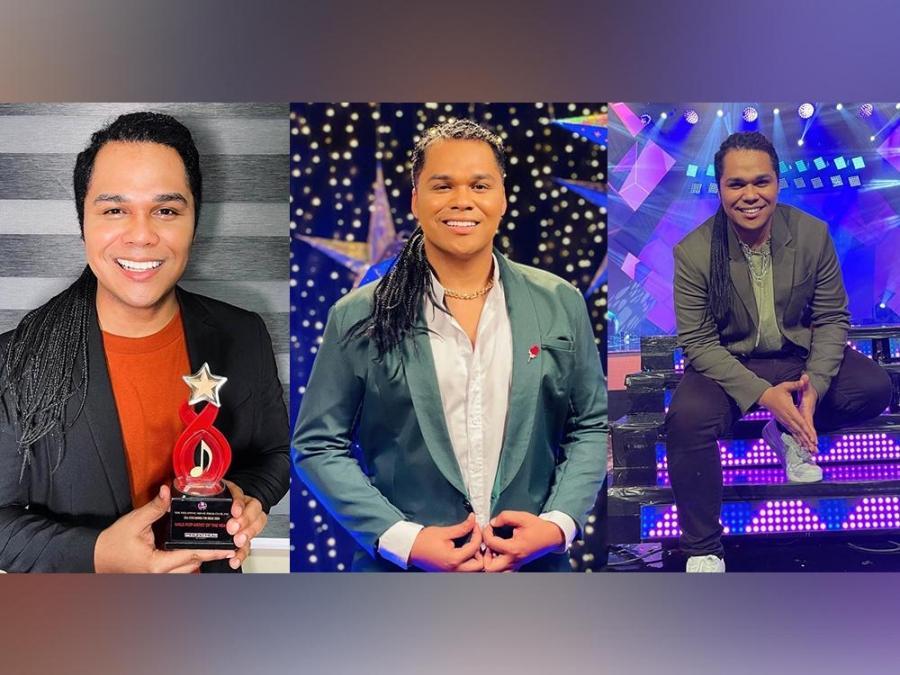 Kapuso Soul Balladeer Garrett Bolden is kicking off the new year with a new hugot song!

According to the singer-songwriter from Olongapo City, his upcoming single “Pwede Pa Ba” is different from his previous songs.

“‘Pwede Pa Ba’ is different from my other songs because this is the first time actually to release a Tagalog song na original na composed ko rin with the collaboration with my bandmates. Ito naman ang second song ko sa roster ko ng mga singles na nailikha ko. I really want to invest in doing more songs and writing my own songs as well,” Garrett shared.

The song was written by Garrett and his other two bandmates Oyo Sombillo and Bryan Mangayan. For Garrett, “Pwede Pa Ba” is like an open letter.

“‘Pwede Pa Ba’ is like when you guys are together, kumbaga, nasa relationship kayo and then everything fell apart, and then naghiwalay kayo, but then you realize na you wanted to go back into that relationship pero you kinda felt na hindi na siya puwede. That situation really happens to a lot of people–nagsisisi, gustong bumalik sa dati pero hindi na puwede.”