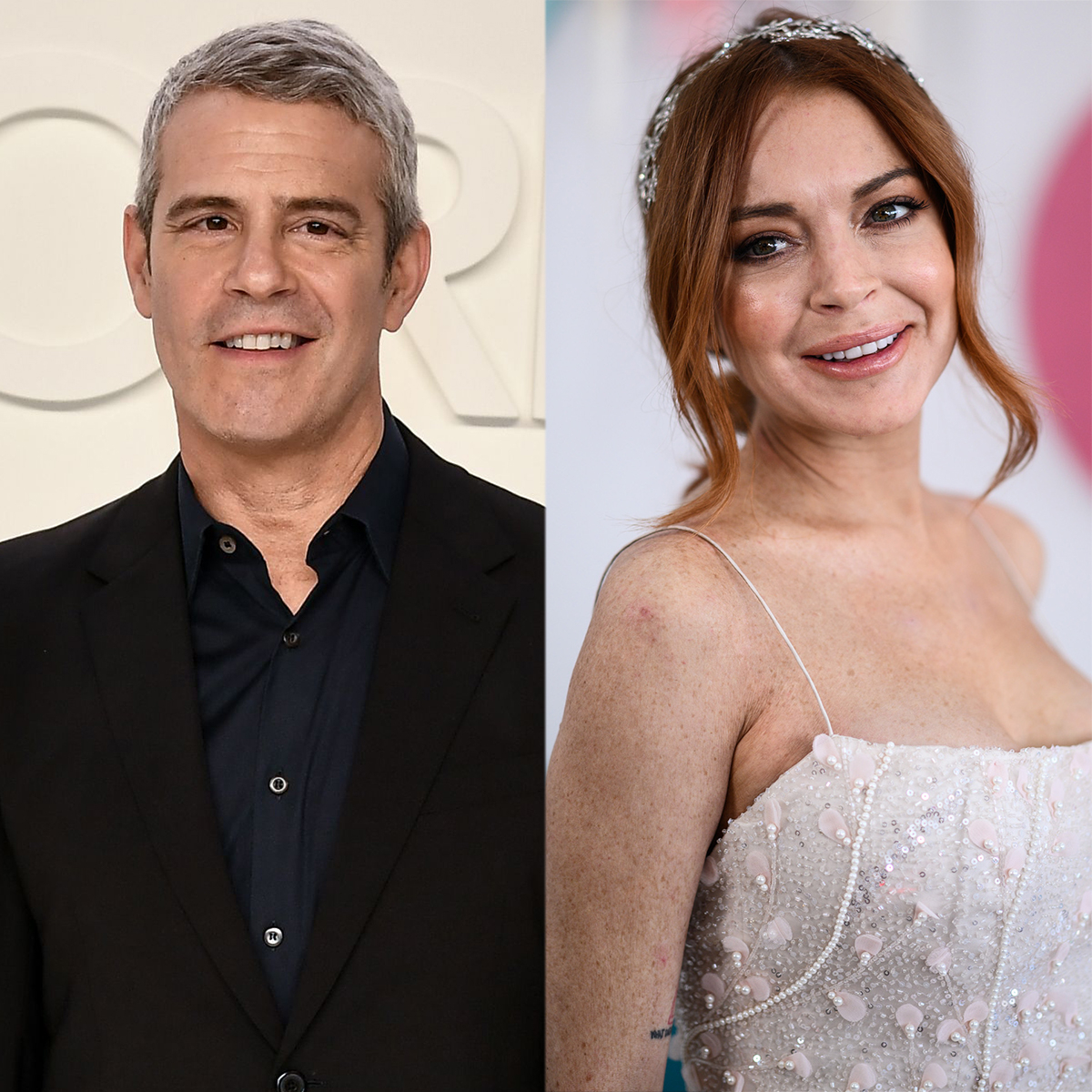 Confessions of a Real Housewife?

If it were up to The Talk co-host Jerry O’Connell, Mean Girls icon Lindsay Lohan would be joining Bravo‘s first international Housewives franchise, The Real Housewives of Dubai.

The series was announced on Nov. 1, with a desert-themed teaser hinting, “This is no mirage. This is real.” While there has been much speculation over the casting for the 11th Housewives city—which fans have noted is home to former Ladies of London star Caroline Stanbury—producer Andy Cohen has stayed mum about which United Arab Emirates-based socialites will be on the reality TV series, premiering in 2022.

“We’re very excited about them, and they’re a group of friends,” Andy hinted during the Nov. 4 episode of The Talk. “Bravo will kill me if I say much more. You’ve got to watch what happens. I am very excited.”

And, the “billionaire’s playground” will make for some especially fascinating story lines.