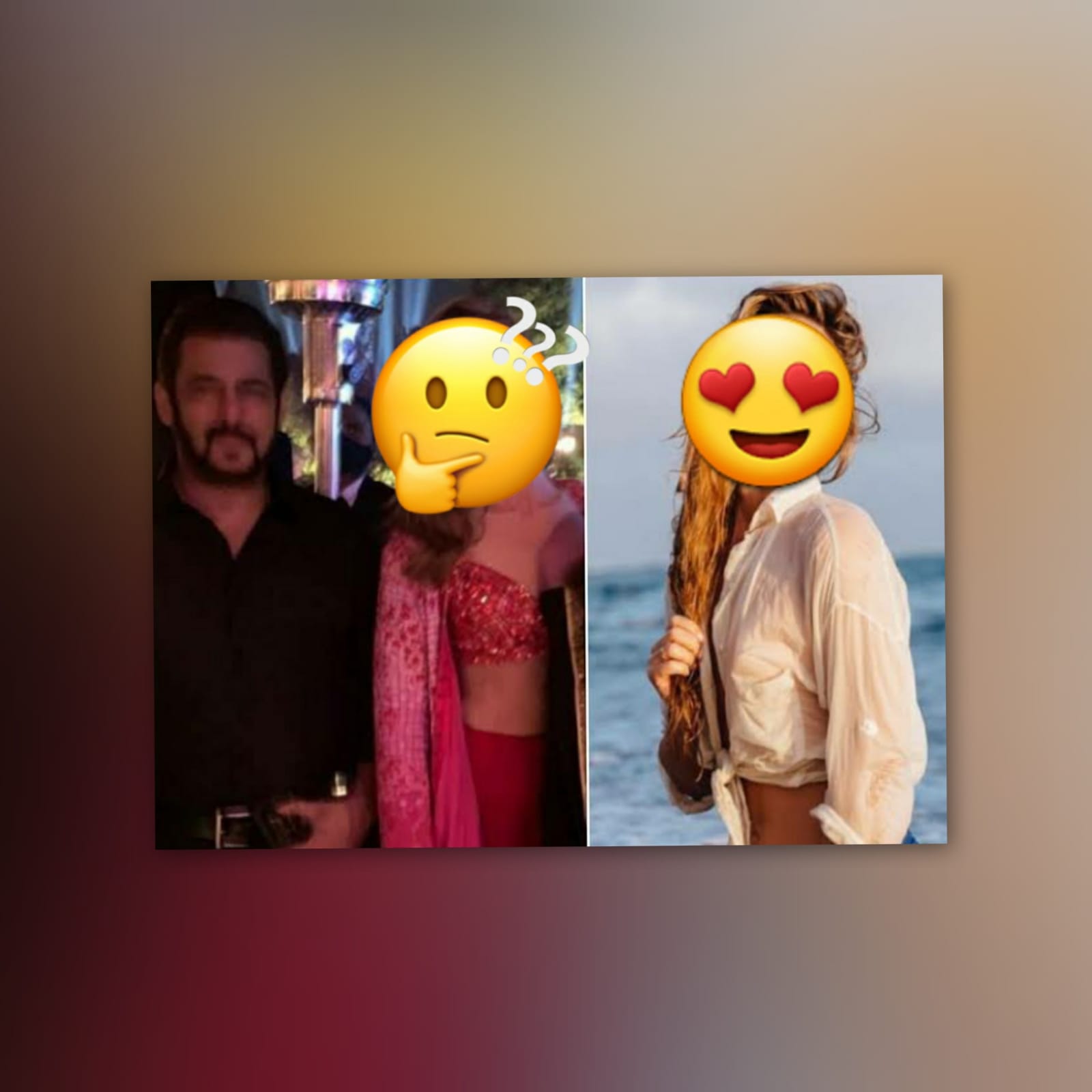 American model and actor Samantha Lockwood is known for Hollywood projects like Shoot the Hero and Hawaii Five-0.

Recently, the beauty had fans wondering about her Bollywood connection as she was spotted with Manish Malhotra and Hrithik Roshan.

But Samantha nipped the rumours in the bud while talking to the media – “I think people talk a lot. I think people can say a lot about nothing. I met Salman and he’s a very nice guy, that’s all there is to say about that. So I don’t know where people get that idea from. I mean I met him, I met Hrithik, nobody says anything about me and Hrithik. So I don’t know where this news comes from but obviously, it gets spun out of proportion.”

Talking about attending Khan’s bash, Samantha commented that she only knew Salman since she had met him a couple of times before and for her, the event was just a party with lovely people.