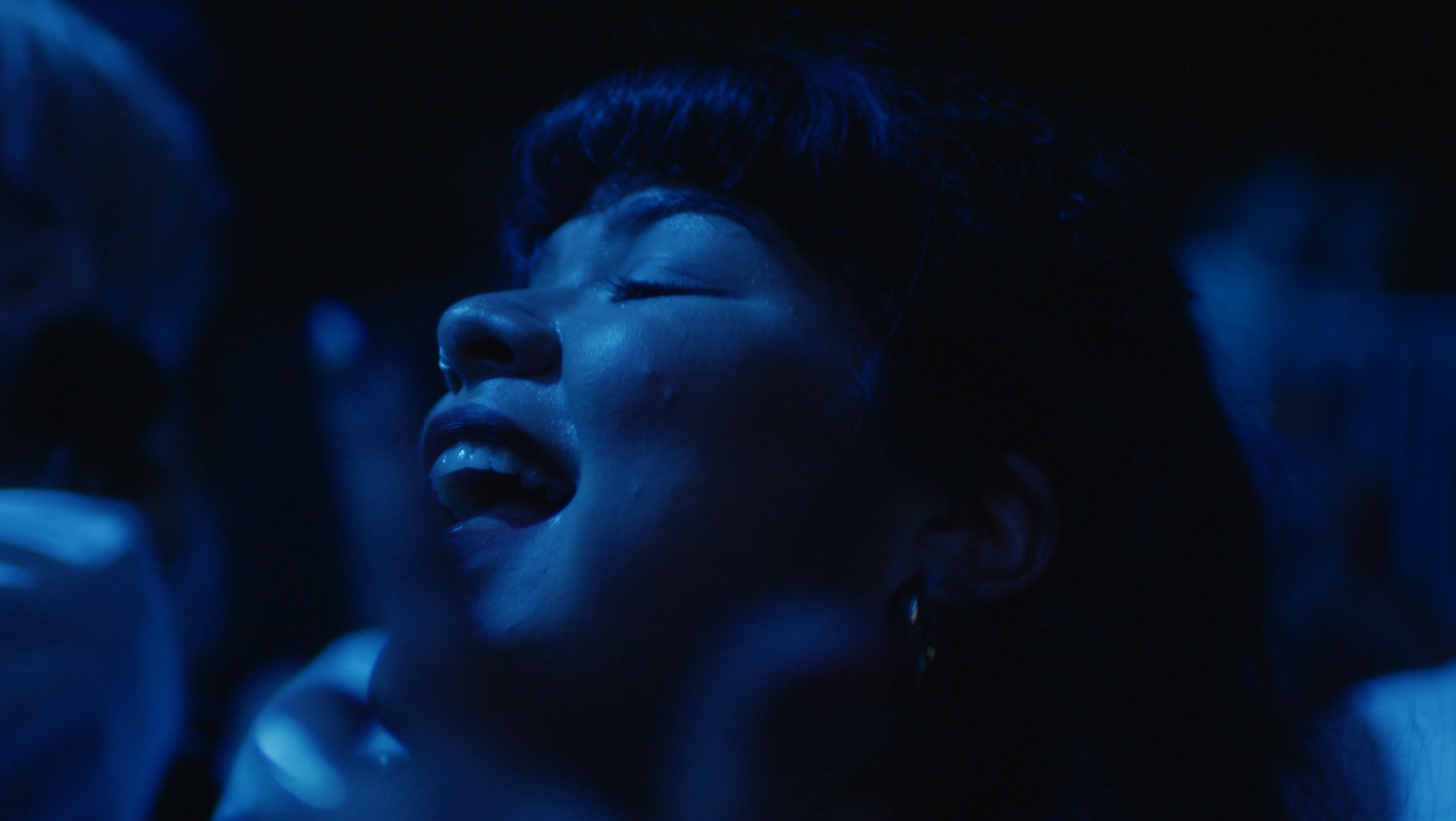 “Mija,” a music documentary from director Isabel Castro, has secured distribution and a possible narrative adaptation. Worldwide rights to the Sundance 2022 title have been nabbed by Disney Authentic Documentary, whereas FX — which is owned by the Walt Disney Firm — has acquired the rights to develop scripted content material based mostly on the doc. Selection broke the information.

Castro’s first characteristic, “Mija” “is about Doris Muñoz, a younger music supervisor who helps her undocumented and deported household by discovering younger music expertise,” the filmmaker advised Ladies and Hollywood. “When she will get information that forces her to rethink her profession, she discovers Jacks Haupt – one other daughter of immigrants for whom ‘making it’ isn’t only a dream: it’s a necessity.”

“I used to be notably focused on telling this sort of story from the attitude of younger protagonists,” Castro shared with us. “As a young person, I felt like there was a scarcity of tales about what it meant to return of age as an immigrant or because the baby of immigrants in the US. I needed to inform the form of story I craved myself, as a Mexican immigrant, after I was determining my id, household, and neighborhood.”

“We’re so excited to hitch the Disney household,” stated Castro. “We share a typical perception that music could be a conduit for change, and I hope that via this music documentary, we are able to present surprising, emotionally common sides of the immigration expertise.”

“‘Mija’ fantastically captures a first-generation story and what it means for that to be part of your id — regardless of the place you’re from,” added Marjon Javadi, VP of Disney Authentic Documentary. “Isabel and her workforce achieved the uncommon feat of sharing a multidimensional immigration story, using music as a common language of expression. We’re so proud to current this as a Disney Authentic Documentary to our world audiences on Disney Plus.”

Castro’s earlier credit embrace doc quick “USA v Scott” and docuseries “Pandemic,” each of which obtained Emmy nominations. Her doc undertaking “Crossing Over” received a GLAAD Media Award. She has labored as a producer at “The Marshall Mission,” “VICE,” and “VICE Information Tonight,” and served as a producer, cinematographer, and multimedia journalist at The New York Occasions.