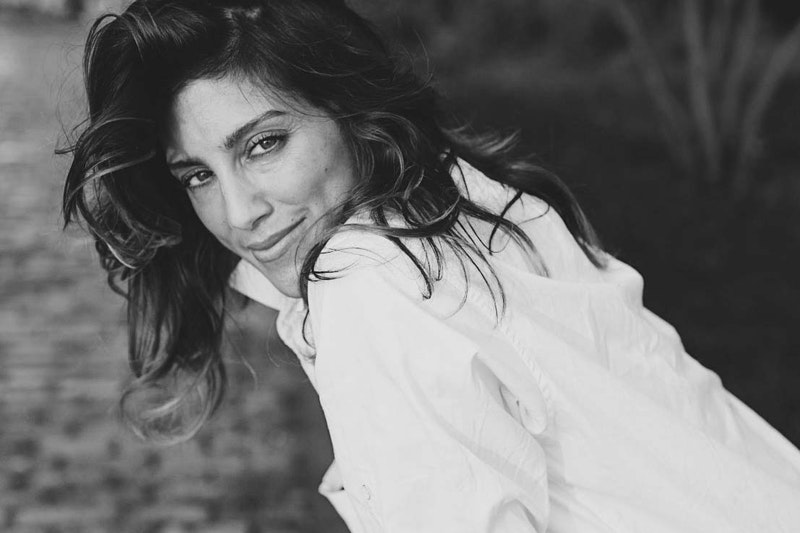 Jennifer Esposito and Christine Crokos will join the Girls Club to discuss the future of film financing on Tuesday, November 9, at 4 p.m. EST. The virtual chat will be open to the public, but be sure to register in advance.

Esposito is the writer-director of “Fresh Kills,” the first independent feature film — to our knowledge — designed from the ground up to be owned by a large group of supporters who have the ability to then trade their shares on a global stock exchange. Crokos is the film’s producer.

Founded by Women and Hollywood publisher and founder Melissa Silverstein, the Girls Club is a community for women creatives, culture-changers, and storytellers to connect, create, network, advocate, support, and redefine entertainment. The Girls Club is offering a one-month membership free of charge when you sign up. If you identify as a woman and would like an invitation to this community, please email [email protected] and let us know a bit about who you are and what you do.

Find Girls Club event details and bios for Esposito and Crokos below.

Jennifer Esposito’s breakout role came in 1990 in Spike Lee’s SUMMER OF SAM. Esposito’s career has spanned over 25 years. She has appeared in over 70 films and television productions, most notably the Academy Award-Winning film CRASH, where she received a SCREEN ACTORS GUILD AWARD, CRITICS CHOICE AWARD, and a HOLLYWOOD FOREIGN PRESS AWARD for Best Ensemble. Other notable films include, DON’T SAY A WORD and WELCOME TO COLLINWOOD by the RUSSO BROTHERS.

Some of her TV work includes SPIN CITY, SAMANTHA WHO, BLUE BLOODS, THE AFFAIR, and THE BOYS. Most recently she can be seen on AWKWAFINA IS NORA FROM QUEENS and just completed working on Ray Romano’s directorial debut, currently untitled. Early education was at The Lee Strasberg Theatre Institute, where she retuned to teach acting years later. She also taught workshops at LaGuardia High School and Bilingual Acting Studio in Paris. Esposito is also a New York Times best-selling author on a book she wrote about celiac disease in 2010. Jennifer has also been a passionate activist in supporting female stories, equal opportunity, equal pay, and creating safe spaces for women on and off the screen.

Born and raised in Brooklyn, Christine Crokos moved to Los Angeles and attended USC Film School. After graduating she immediately began working for some of Hollywood’s major Studios such as Warner Brothers and Universal Pictures. In 2018, Crokos’ female driven feature, “PIMP,” produced by Lee Daniels and starring Keke Palmer, premiered at the Tribeca Film Festival and is now playing on Showtime and BET. Her next feature film is a biopic on World Cup goalkeeper champion Hope Solo. 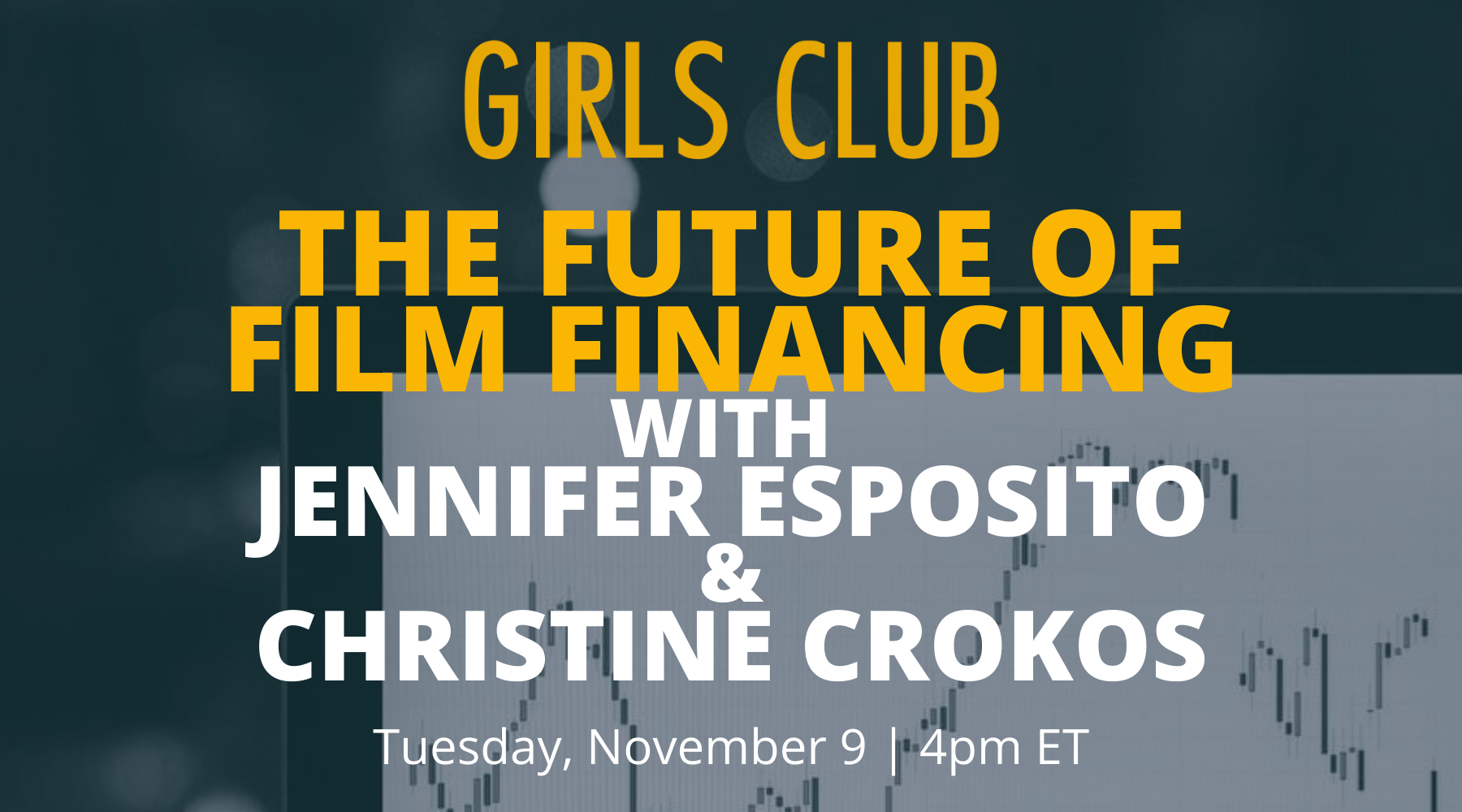