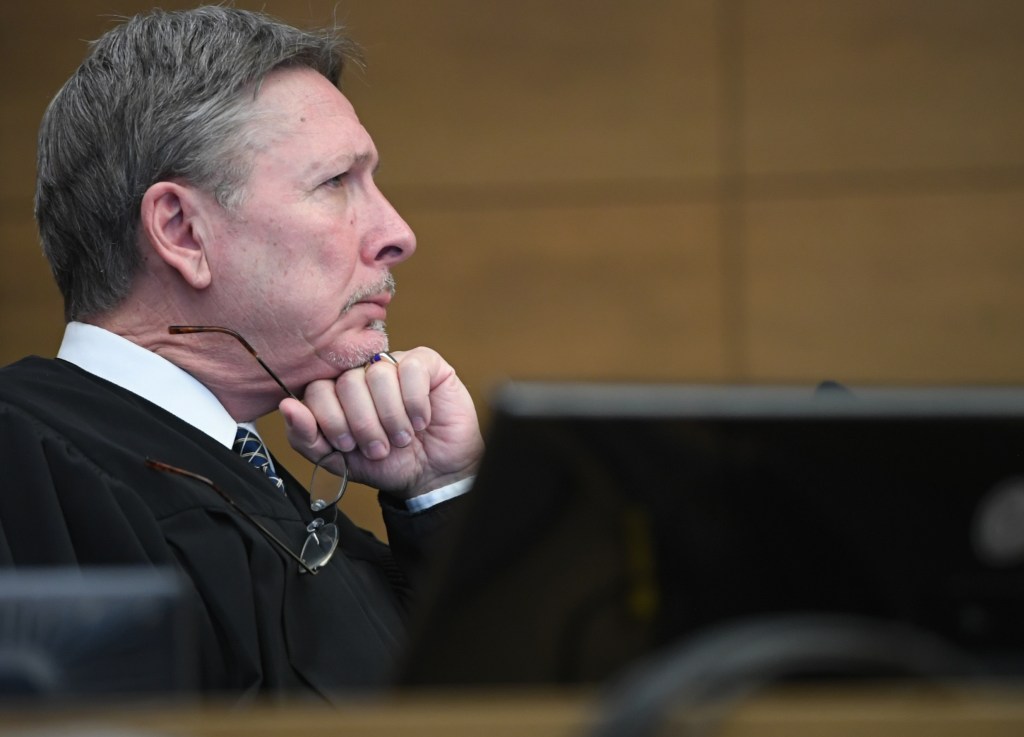 The judge who presided over the trial of truck driver Rogel Aguilera-Mederos on Tuesday took Gov. Jared Polis to task for the way in which he reduced the man’s 110-year prison sentence to just 10 years.

District Court Judge Bruce Jones wrote in an order, obtained by The Denver Post on Wednesday, that he learned of the commutation through news reports.

Aguilera-Mederos had been set for a resentencing hearing in mid-January in which Jones was expected to reduce the truck driver’s 110-year prison sentence. But the governor’s unusually speedy commutation upended that process.

“The court respects the authority of the Governor to do so,” Jones wrote of the sentence reduction. “Based on the timing of the decision, however, it appears this respect is not mutual.”

Aguilera-Mederos was convicted of more than two dozen crimes after he lost his brakes in Colorado’s high country in 2019 and drove his semitrailer into stopped traffic under an overpass in Lakewood, killing four people.

At sentencing last month, Jones was compelled by the state’s mandatory minimum sentencing laws to send Aguilera-Mederos to prison for 110 years. The lengthy sentence — twice that received by some Colorado murderers — provoked widespread outrage. More than 5 million people signed an online petition asking Polis to commute the sentence.

Amid the backlash, First Judicial District Attorney Alexis King requested a resentencing hearing for Aguilera-Mederos, an unusual move given her office pursued the charges that ensured he would spend decades in prison if convicted. She said at the time she would seek a 20- to 30-year sentence for Aguilera-Mederos.

That hearing was set for Jan. 13, but Jones canceled it in Tuesday’s order.

“There is an urgency to remedy this unjust sentence and restore confidence in the uniformity and fairness of our criminal justice system, and consequently I have chosen to commute your sentence now,” the letter read.