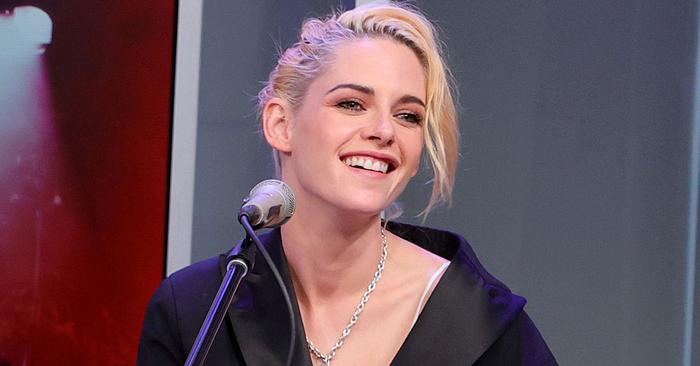 In case you missed it, congratulations are in order for Kristen Stewart, who got engaged this week. Not only that, but today she’s also celebrating the release of her new Princess Diana movie, Spencer. How’s that for a busy week? While on the press tour for the film, Stewart wore quite a daring look that caught our attention: sheer leggings by DSquared2 that revealed her G-string thong.

I know what you’re thinking: leggings on the red carpet? Well, Stewart’s version is far from ordinary, and she also dressed them up with Christian Louboutin pumps and an oversized blazer, also by DSquared2. In other words, it’s safe to say these aren’t the leggings she’s heading to the gym in. Scroll down to see how Kristen Stewart wore sheer lace and shop the trend for yourself.