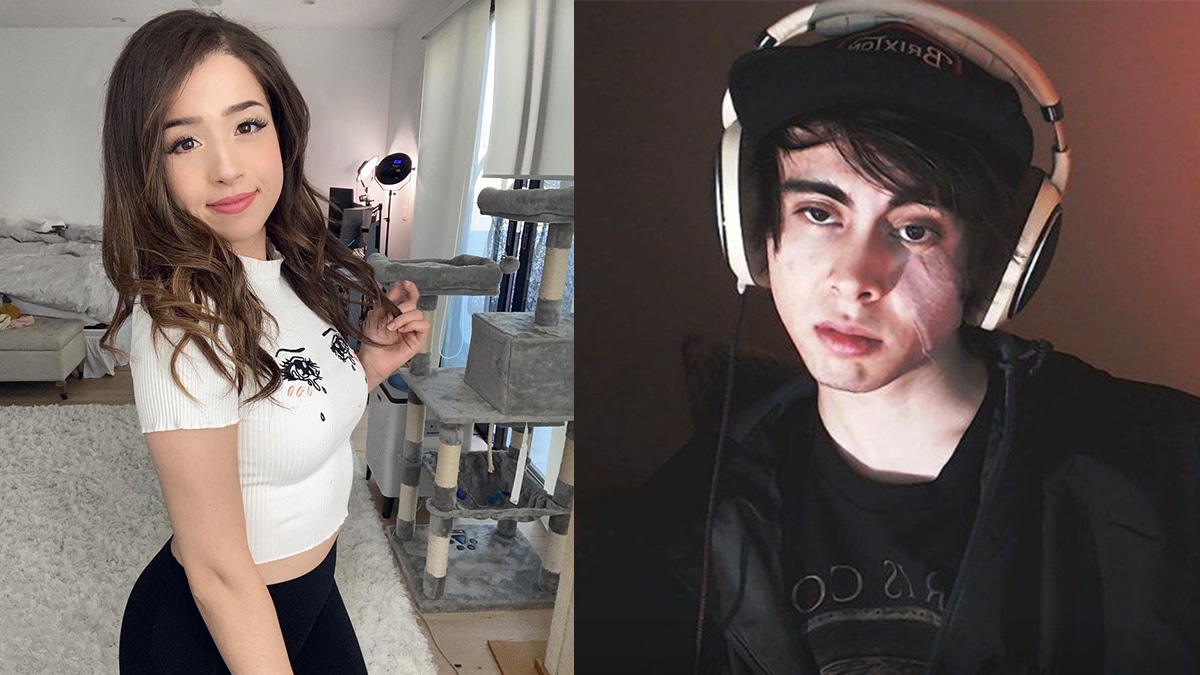 After being indefinitely suspended from YouTube back in August 2020, Calvin ‘LeafyIsHere‘ Vail has returned to the platform once again with a new podcast in which he addressed the past drama involving Pokimane alongside discussing a bunch of other aspects of his ban.

In his new YouTube channel ‘LeafyCast’, the 26-year-old has released the first episode of his podcast on January 7, 2022, which is also his first video on the platform since his ban.

After explaining to his viewers what he had been up to since his ban on YouTube, Twitch, and Twitter, Leafy proceeded to reflect on the reason for his ban from YouTube.

While addressing the past drama involving him and Pokimane, Leafy hints that his ban might have been unjust. “How did I even get banned for this? It wasn’t even that toxic,” Leafy said, while replaying one of his old videos on YouTube. “They really made it out like I was going around insulting people as hard as I possibly could. This is so f**king whack.”

In the podcast, he also revisits one of his old videos where he joked that he wouldn’t stop making videos on Pokimane till he’s banned from YouTube. “Well… That aged well, really well,” Leafy commented.

He explained that he had spent most of his time traveling around the country after his ban, but he also missed YouTube. He’d also send regular appeals to Twitter to get his account unbanned, in which he eventually succeeded two weeks ago when he finally got his Twittter handle back.