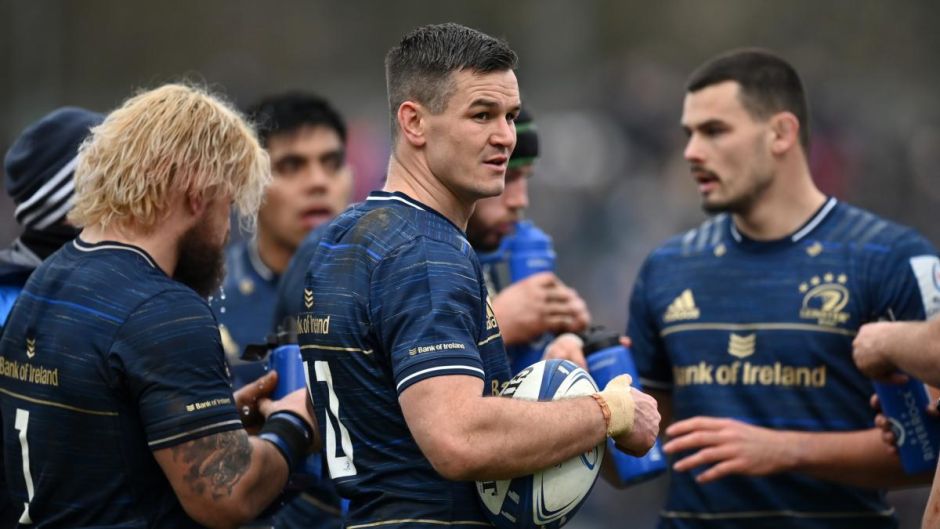 And so it came to pass. As anticipated coming into the fourth and final round of pool matches, Leinster and Connacht will meet in an all-Irish, two-legged Round of 16 on the second and third weekends in April.

The first game will take place in the Sportsground on the weekend of April 8th/9th/10th and in all likelihood Leinster will move the second leg from the RDS to the Aviva Stadium, all the more so as the odds are against them having a home quarter-final should they overcome Connacht.

Connacht will be hugely disappointed to have let another winning lead slip in Paris when losing 37-31 to Stade Francais – a result which squeezed them into last-16 at the expense of Cardiff by a solitary point and set up a Parisian derby against Racing.

Although Connacht did earn another two bonus points to finish fifth in Pool B, ultimately the result in the Stade Jean Bouin wouldn’t have affected their final standing and, thus, a double rendezvous with Leinster.

Ulster, like Munster, are among the five sides to progress with four wins from four, but their ‘reward’ is something of a short straw, as they must face the indignant holders and five-time champions Toulouse over two legs in the last-16.

Munster’s opponents in the last-16 would be from the Premiership, namely Sale or Exeter, depending on the outcome of the latter’s game in Montpellier.