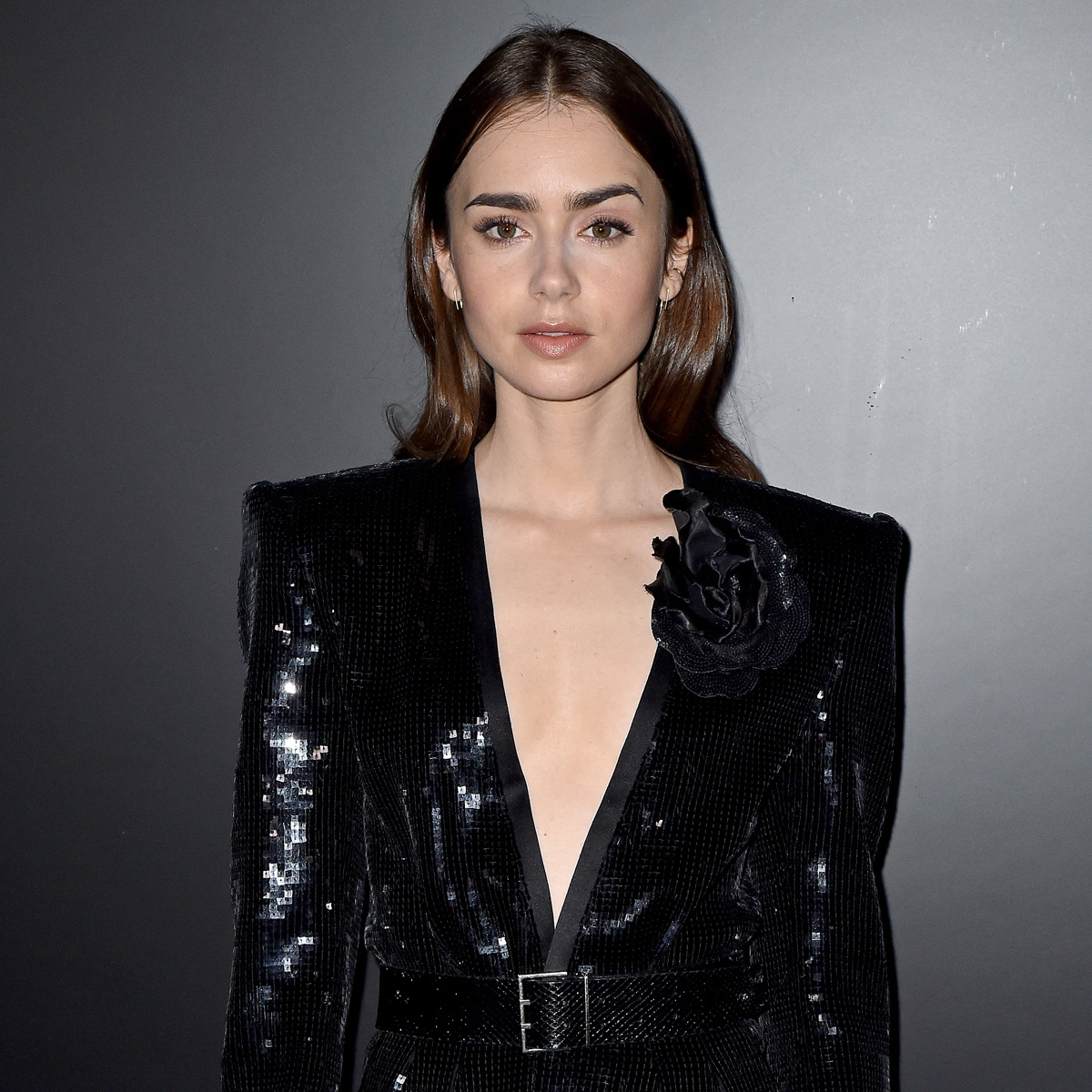 However, Lily revealed that she wasn’t scolded for her behavior, which she credits in part to her adorable navy and white sailor-style dress and matching white headband, seen in the photo. “I was wearing a cute dress,” she explained, “so who’s going to really punish me there?”

The star added that she was only 2 “ish” when the incident happened, jokingly explaining that she seemed to have a “tendency to do naughty things as a two-year-old.”

Watch Lily recall the royal encounters in the video above!