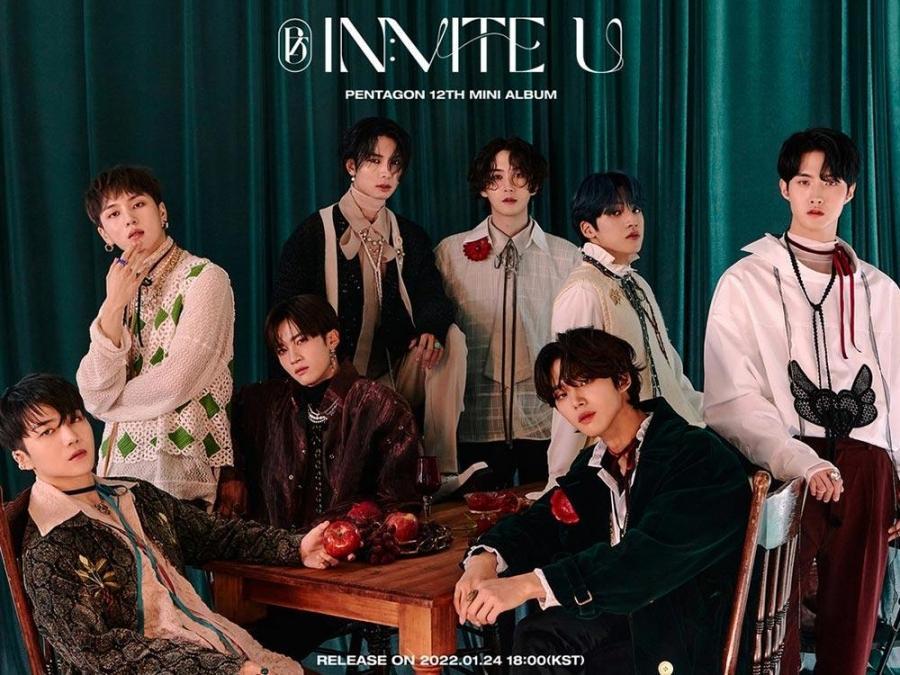 PENTAGON is coming back with a new album!

On January 10, the K-pop boy group dropped teasers for their 12th mini album IN:VITE U. This will be their first comeback as a group since the release of their 11th mini album LOVE or TAKE in March 2021.

According to the teasers, the album will be released on January 24 at 6:00 p.m. (Korean Standard Time).

Here are the teasers and concept photos for PENTAGON’s new mini album IN:VITE U.