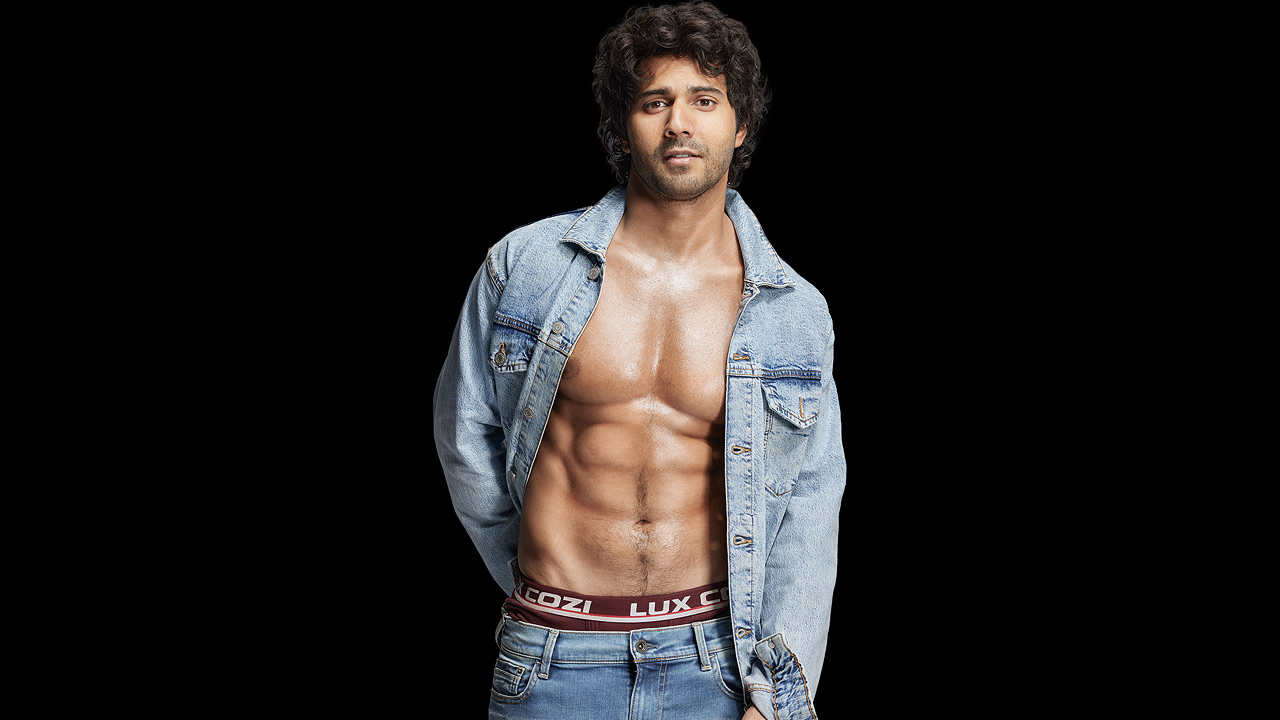 Lux Industries Limited won the legal battle against Amul Macho regarding their latest TV Commercial ad, starring Varun Dhawan, marking it as a thumping win to reiterate Lux’s strong brand equity over baseless claims by Amul Macho. The company is known for its innovative and customer-demand driven product offerings, manufacturing more than 100 products across 14 major brands comprising a complete range of innerwear and outerwear for men, women, and children. Previously company was named as ‘Biswanath Hosiery Mills’. In a significant ruling, The Advertising Standards Council of India (ASCI) in its judgement dated 24.09.2021 has overruled the complaint, filed by the rival brand and observed that “there is no similarity in terms of concept and executional elements” and declared Lux Cozi as victorious in the case over the TVC.

Earlier, Amul Macho complained that Lux Cozi had blatantly copied their popular Ad concept and executional elements. However, after thoroughly examining, the apex body observed that there is no resemblance in the advertisements and gave its verdict in favour of Lux Cozi. The new Lux Cozi TVC has already become a huge sensation amongst the youths. Lux has always been proactive in adopting newer methods of production developing innovative products and targeting the right audience through first-of-its-kind branding and promotional activities. The complaint was made on grounds that Lux Cozi’s advertisement bears similarities to the Amul Macho’s advertisement in general layout, copy, slogans, visual presentations, music and sound effects.

The Consumer Complaints Council (CCC) observed that the advertisements barely had any similarities between them in terms of concept and executional elements. The CCC concluded that Lux Cozi’s advertisement is not at all similar to Amul Macho’s earlier run advertisement in general layout, copy, slogans, visual presentations, music or sound effects, so as to suggest plagiarism. The TVC was not in contravention of Chapter IV of the ASCI Code.

Speaking on the glorious win, Saket Todi, Director at Lux industries, averred, “Our Lux Cozi advertisement is unique on individual points as well as in totality, and any semblance is fleeting and only in respect of elements commonly used in the trade, such as shape and colour of the garment.Through this verdict passed by ASCI, it is now an established fact that the advertisement bears no similarity whatsoever. The Complainant’s advertisement was last aired in 2007, and thereafter, banned. No reputation, goodwill or brand equity can be vested in publicity/marketing material that has been banned to the public since the last 14 years. We respect the verdict by ASCI. Lux Cozi has a distinctive pedigree of innovation be it in product launches or brand building initiatives. The verdict reinforces the fact that brand Lux Cozi is built on a foundation of truth and trust.”

Udit Todi, Executive Director at Lux Industries commented, “We welcome the verdict passed by ASCI. As an established leading brand in the Hosiery segment, pioneering many firsts for the industry. We must despise the false allegations by our competitor. This advertisement is something of a first, and the verdict does add some necessary clarity and sends out the right message about a responsible brand like Lux Cozi. We are already witnessing a growth trajectory in our sales and are very confident about our product’s success. We also find it surprising that our competitor does not have the attitude of fair play by acknowledging our success. They had filed the complaint after our new TVC with our brand ambassador Varun Dhawan was a huge hit amongst the netizens. As an industry leader we are always loyal and truthful towards our businesses and customers alike, and it would be highly appreciable if these kinds of misleading complaints are not floated to spoil any brand’s reputation.”

The Lux Cozi communication has evolved over the years in sync with the evolving consumer taste and preferences from ‘APNA LUCK PAHEN KE CHALO’ to ‘SUNO TOH APNE DIL KI’ and now ‘EKDUM COZY’. The brand has demonstrated the penchant for freshness and has retained high contemporary quotient in its communication. Lux Cozi is one of the strongest and fastest growing brands in the Lux industries portfolio besides other brands like Lyra, ONN, Genx, One 8.

Lux Industries Limited, incorporated in 1995 is one of the largest players in the hosiery business having a market share of 20% of the organised industry. Products include Men’s, Women’s & Kids Innerwear, Winterwear, Socks for Women in varied colours and designs. Lux has a market value across the globe with an average exports to 47 countries.