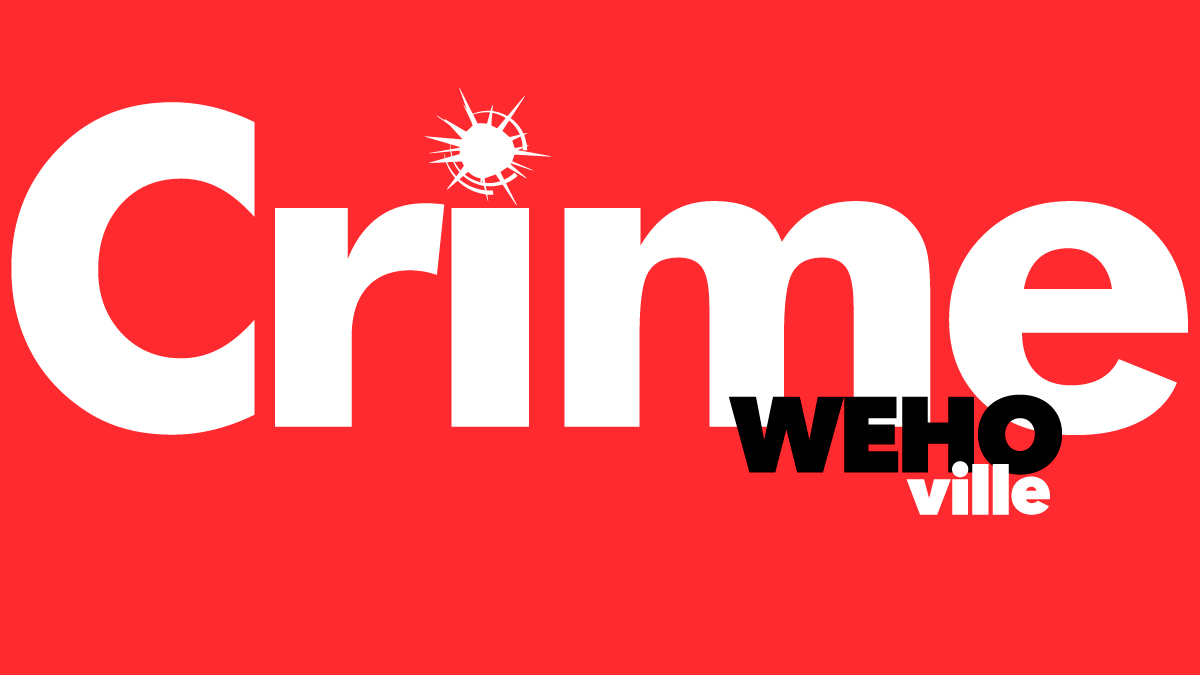 A man barricaded inside a Hollywood Hills home for over six hours was taken into custody Friday.

Los Angeles Police Department officers were called about 11 a.m. to the 1700 block of Sunset Plaza Drive after receiving a report from a caller who said they discovered the man squatting in the building with his dog before the man brandished a shotgun and ran into the house, according to a department statement.

SWAT units were called to the scene as authorities attempted to negotiate a surrender with the man.

The man was taken into custody about 5:30 p.m., said LAPD Officer Drake Madison.

No further details were immediately released.