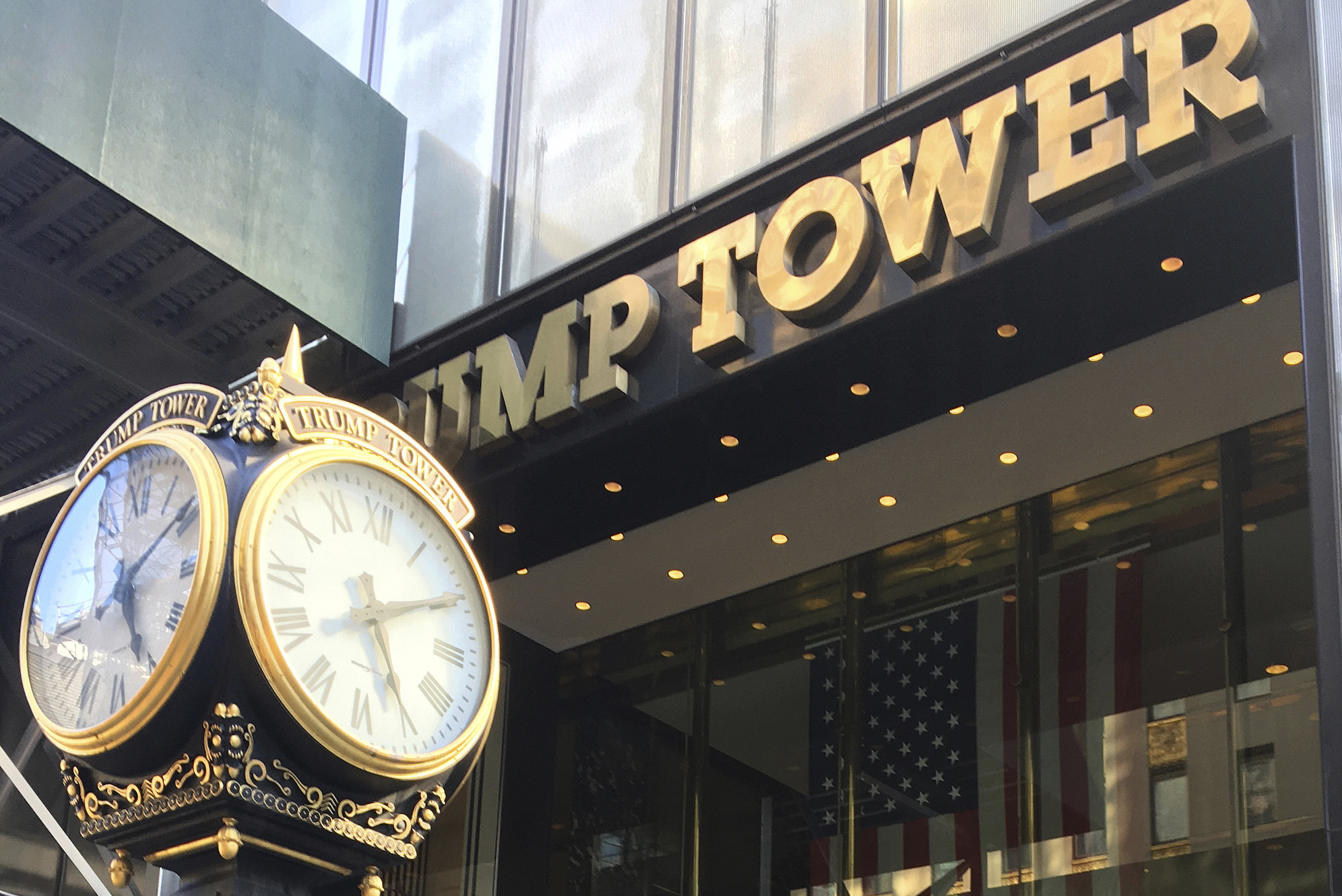 The district attorney for Manhattan has convened a grand jury in a case looking into the Trump Organization’s finances, The Washington Post reported on Thursday, citing people familiar with the matter. The grand jury will hear evidence in the case and possibly hand down indictments.

This is the second grand jury convened in this case. This spring, a separate grand jury voted to charge two Trump companies and the Trump Organization’s CFO Allen Weisselberg with tax evasion. They have pleaded not guilty to the charges.

According to the Post, the second grand jury was seated last week and will meet three days each week over the course of six months. A person familiar with the matter told the paper that this grand jury will be paying attention to the way the Trump Organization valued its assets.

Trump and his company are under investigation in New York by both District Attorney Cy Vance and state Attorney General Letitia James. James had been running a civil investigation into Trump while Vance was running a criminal investigation, but their offices announced earlier this year that James added “criminal capacity” to her probe and will work with the Manhattan DA on the matter.

Responding to that news, Trump put out a statement. “There is nothing more corrupt than an investigation that is in desperate search of a crime,” the former president said. “But, make no mistake, that is exactly what is happening here.”

Testimony from former Trump lawyer Michael Cohen has shined a light on the former president’s shady business practices, including inflating the value of its assets, which is what the D.A. is reportedly investigating.

“It was my experience that Mr. Trump inflated his total assets when it served his purposes, such as trying to be listed amongst the wealthiest people in Forbes, and deflated his assets to reduce his real estate taxes,” Cohen told Congress in 2019.

The Manhattan DA’s office declined a request to comment from Rolling Stone on the new grand jury.

This is a breaking news post and will be updated.