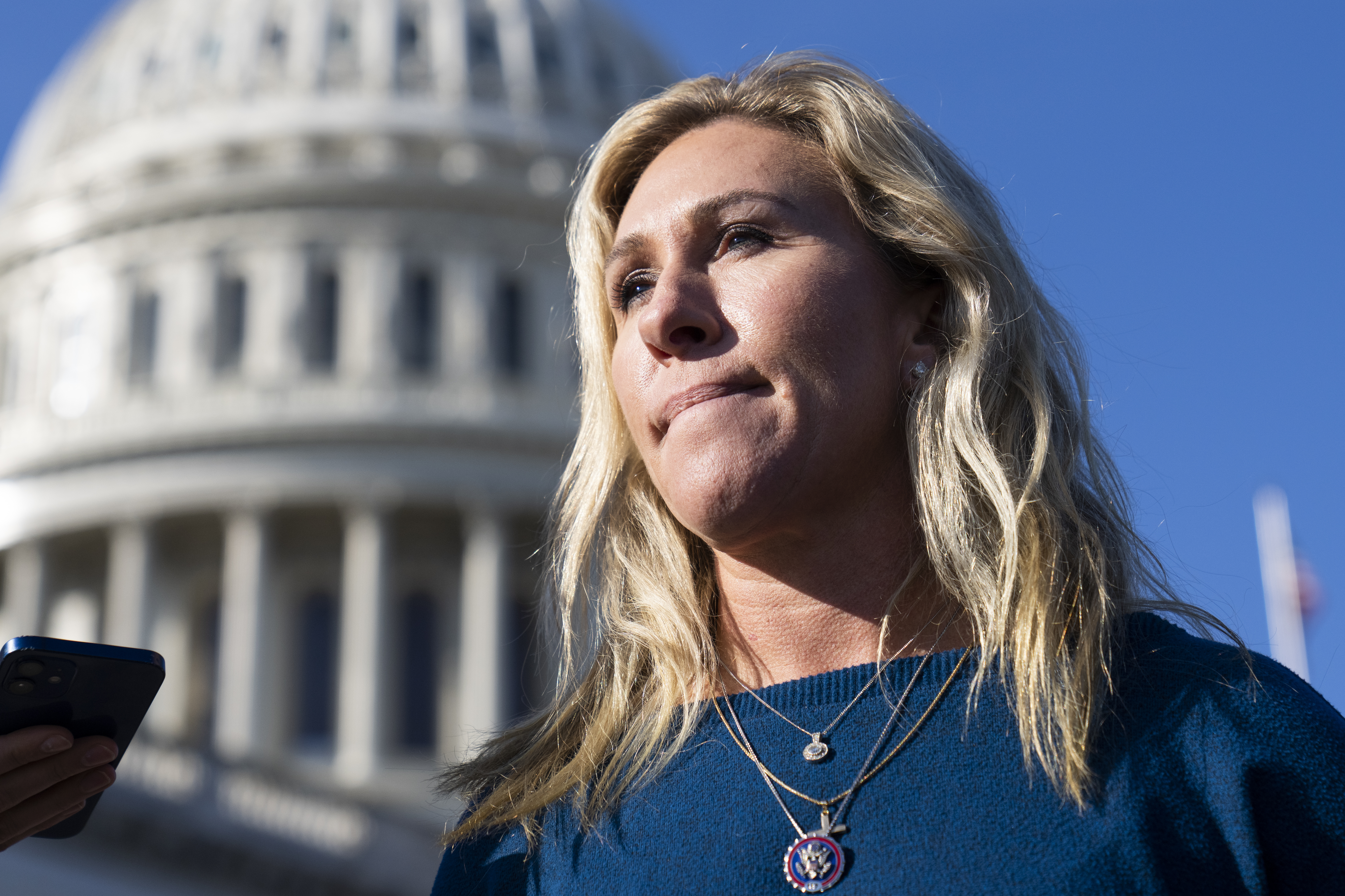 Twitter’s Covid-19 misinformation policy uses a strike system to punish accounts that violate the policy. One strike results in nothing; second and third strikes result in a 12-hour account lock; a fourth strike brings a seven-day account lock; and a fifth strike results in a permanent suspension. The Georgia lawmaker’s account was suspended for one week back in August after she tweeted that the Food and Drug Administration shouldn’t approve the Covid vaccines because they were “failing” to mitigate the spread of the disease.

Greene on Saturday afternoon tweeted that prior to the Covid outbreak deaths from vaccines were taken seriously, but now an “extremely high amount of covid vaccine deaths are ignored and government forced vaccine mandates are increased.”

There is no evidence that Covid-19 vaccines are causing anything close to a “high amount” of deaths. The Centers for Disease Control notes that reports of death after receiving the vaccine are “rare” and that reports of adverse health effects, including death, after receiving the vaccine “do not necessarily mean that a vaccine caused a health problem.”

Greene has used her congressional account mostly for sharing statements, pictures and video clips, and scheduling announcements. Her personal account, however, was a cesspool of conspiracy theories, hate speech, and mind-numbingly stupid Covid takes.

In December, for example, Greene wondered why cancer deaths haven’t resulted in a business and school closures. “Every single year more than 600,000 people in the US die from cancer,” she wrote. “The country has never once shut down. Not a single school has closed. And every year, over 600,000 people, of all ages and all races will continue to die from cancer.”

Greene neglected to mention that cancer is not transmissible.