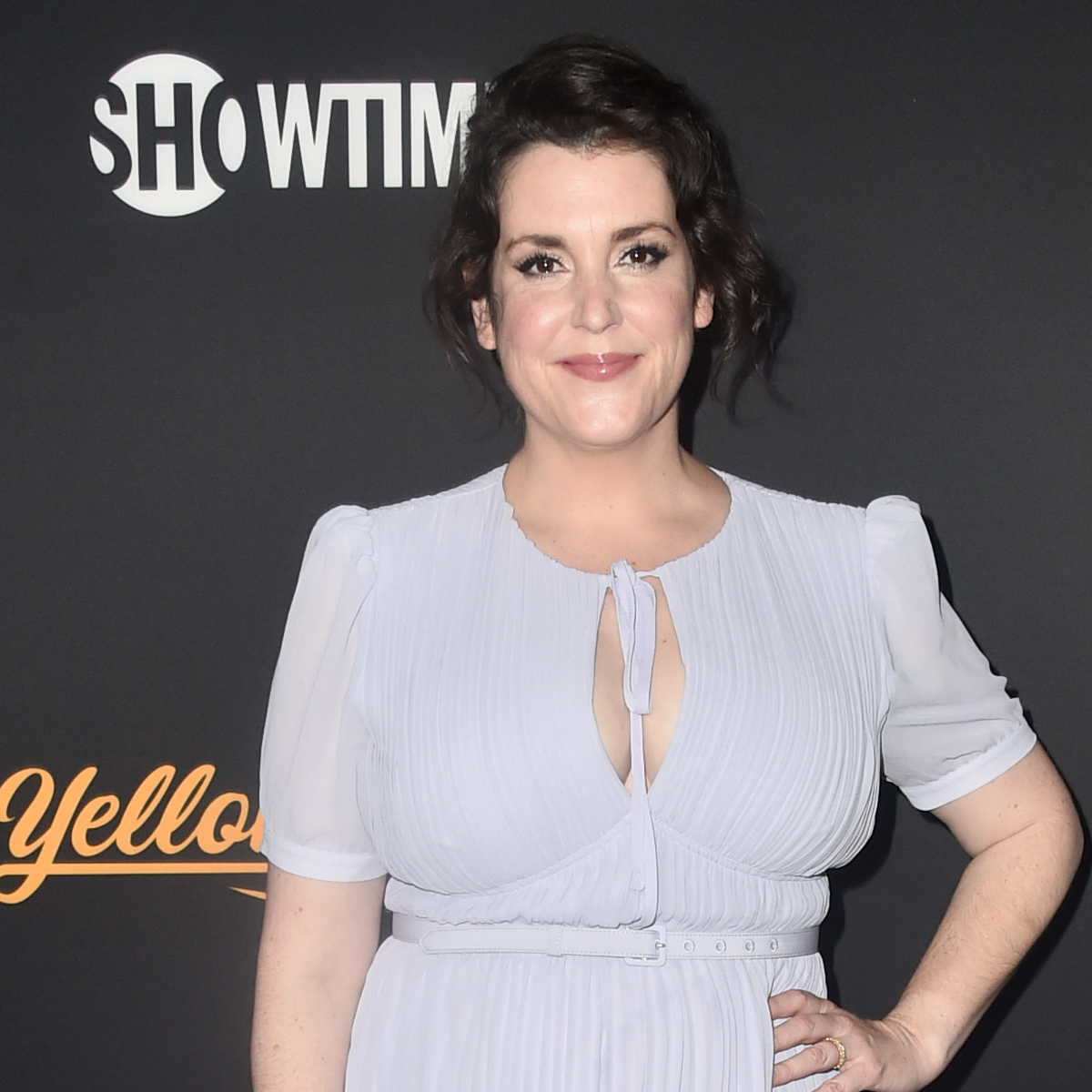 A team that really sticks together.

Melanie Lynskey says a member of the Yellowjackets production allegedly made critical comments about her body during filming. The series’ production company had no immediate comment when reached by E! News.

“They were asking me, ‘What do you plan to do? I’m sure the producers will get you a trainer. They’d love to help you with this,'” the actress recalled being told in an interview with Rolling Stone, published on Jan. 15.

Lynskey said her co-stars Tawny Cypress, Christina Ricci and Juliette Lewis rallied around her in defense and that Lewis even wrote a letter to the Showtime series’ producers on her behalf.

The 41-year-old actress from New Zealand told the magazine she previously struggled with diminished confidence and disordered eating and also said she has also dealt with online body shaming from Yellowjackets fans. After her character Shauna had an affair with hunky young artist Adam (Peter Gadiot), some viewers questioned the storyline, claiming there was no way he would be attracted to her.