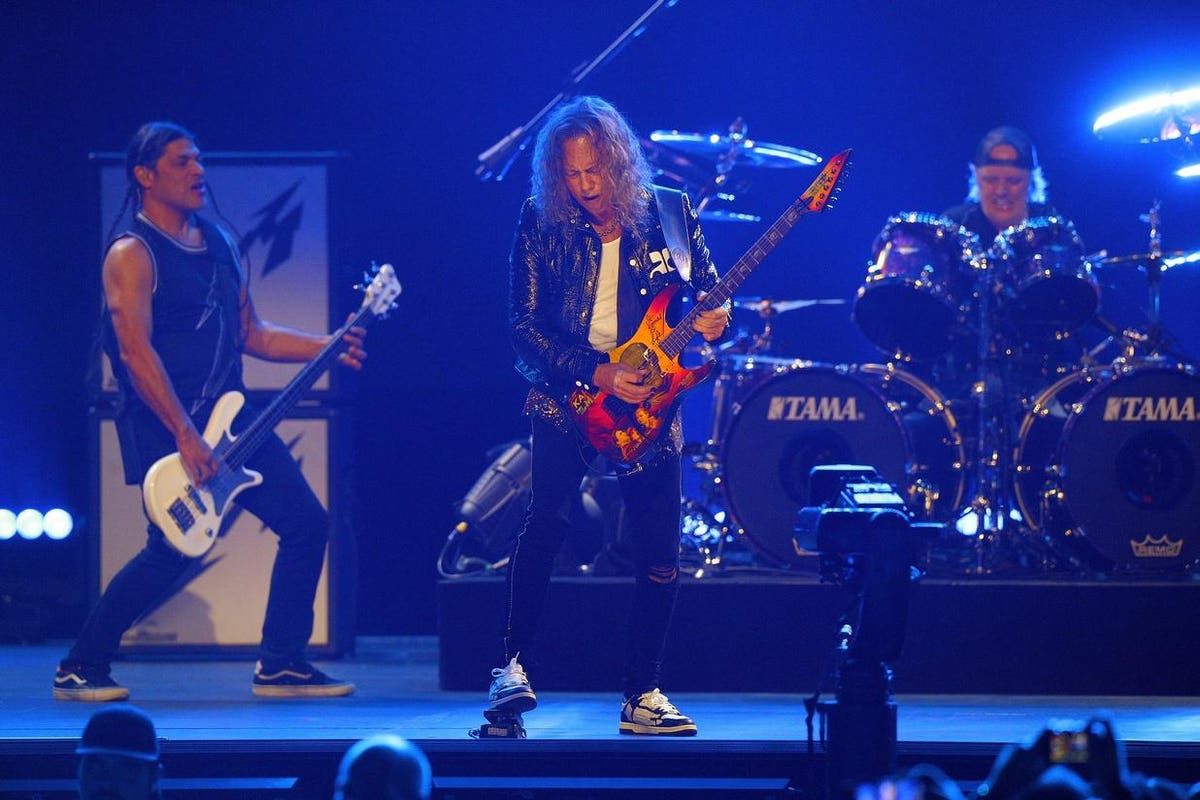 The Grammys, scheduled for the end of January, were just postponed. And right now it seems very difficult to imagine music and touring will be back to normal any point soon. But festival organizers are optimistic that by this May, we will be past the worst of the Omicron variant and back to congregating in celebration of live music.

With that, Napa Valley’s BottleRock is announcing its lineup today (January 10).

BottleRock, to be held May 27 – May 29, will be headlined by Metallica, Pink, Twenty One Pilots and Luke Combs, continuing the musical diversity the festival has offered in past years, with artists from Stevie Wonder and Miley Cyrus to Foo Fighters, Chris Stapleton and Robert Plant headlining past years.

That eclecticism will carry through the rest of the 75 plus artists, including the iconic rockers the Black Crowes, electronic star Kygo, pop hero Pitbull, Greta Van Fleet, Silversun Pickups, Michael Franti And Spearhead, CHVRCHES, Banks, Alessia Cara, Beaches, Vance Joy, Fletcher, Grandmaster Flash and many more. Maybe the most interesting and exciting act on the lineup is the hip-hop collective Mount Westmore, uniting four Cali legends in Snoop Dogg, Ice Cube, E-40 and Too $hort.

Tickets for BottleRock go on sale tomorrow, January 11, at 10 am PST at