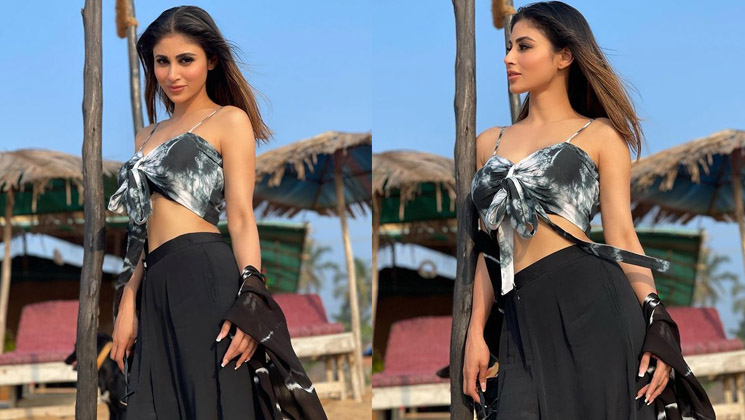 After Rajkummar Rao-Patralekhaa, Vicky Kaushal-Katrina Kaif, Ankita Lokhande-Vicky Jain, another celebrity who is rumoured to tie the knot soon is Mouni Roy. For quite some time now, the Naagin star and her rumoured beau Suraj Nambiar were hitting headlines for their wedding which was said to happen this January. Now, the latest report suggests that the couple has finalised their wedding venue and they are set to exchange their vows at a beach destination. That’s right.

According to a report in news18.com, the venue for the wedding has been finalised and they will get hitched in Goa on January 27. A source reveals, “It will be a two-day ceremony. The pre-wedding rituals will take place on January 26 followed by a beach wedding on January 27. They have booked an entire five-star hotel in South Goa. The preparations are in full swing and supposedly it is going to be a white wedding and the entire venue is going to be decorated in white.”

The source adds that Mouni’s close friends have been asked to save dates from their schedules for her wedding. “Among the guest list that has been invited, Aashka Goradia has already confirmed her presence. Apart from that, producer Ekta Kapoor who is a close friend of the actor has also agreed to attend the festivities.”

Interestingly, Mouni Roy has been spending her time in Goa where she is said to have gone to attend a friend’s bachelorette party. Well, this is definitely creating a spark about her wedding news. Mouni Roy is all set to get married to her rumoured boyfriend and Dubai based businessman Suraj Nambiar and we certainly can’t wait to hear more about the wedding updates.

Also read: Mouni Roy is a beach baby as she poses for bikini pics on Goa vacay