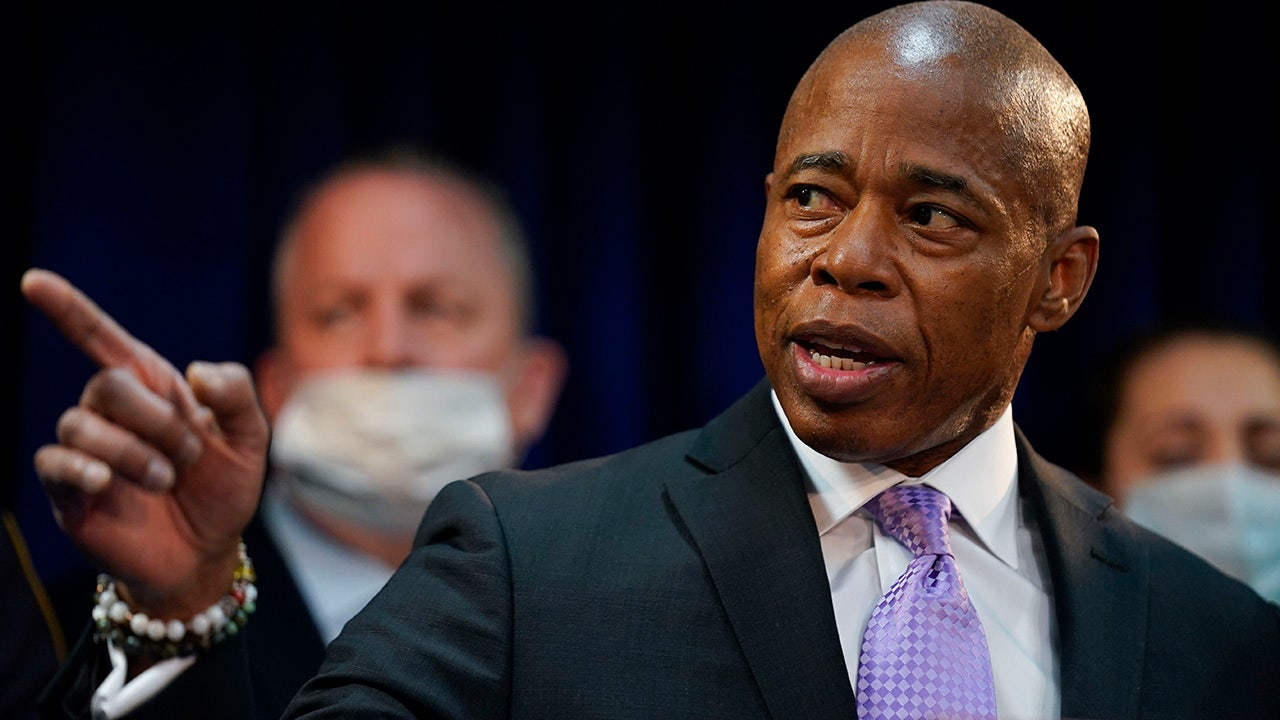 New York City Mayor Eric Adams on Sunday stood by his support of legislation the city council passed in December that will allow roughly 800,000 legal noncitizens to vote in local elections after earlier expressing concerns over the bill.

Adams, a Democrat who was sworn in on Jan. 1, appeared on CNN’s “State of the Union” and was asked what made him change his mind in support of the “Our city, our vote” bill, which became law on Sunday.

“I did not change my mind,” Adams said. “I supported the concept of the bill.”

FILE – New York City Mayor Eric Adams speaks during a news conference in the Brooklyn borough of New York, Tuesday, Jan. 4, 2022. More than 800,000 noncitizens and so-called Dreamers in New York City will have access to the ballot box, and could vote in municipal elections as early as 2023, after Adams allowed legislation approved by the City Council a month earlier to automatically become law on Sunday, Jan. 9, 2022. (AP Photo/Seth Wenig, File)

Adams said his concerns were over one part of the legislation, which required the legal noncitizen to have lived in the city for at least 30 days.

The mayor said that after he spoke with colleagues and listened to their points of view, he decided it was “more important not to veto the bill or get in the way at all, allow the bill to move forward.”

“I think it is imperative that people who are in a local municipality have the right to decide who is going to govern them,” Adams said.

After anchor Jake Tapper asked Adams whether this bill is “making a mockery of American citizenship,” the mayor said that he still encourages people to continue the process to become citizens.

“This is a great opportunity to be a member of this great country,” Adams said. “Don’t let anything daunt you or take you away from that mission. This legislation is not going to do that. Keep becoming a citizen of this country.”

The first elections in which noncitizens would be allowed to vote are in 2023.

Noncitizens still would not be able to vote for president or members of Congress in federal races, or in the state elections that pick the governor, judges, and legislators.