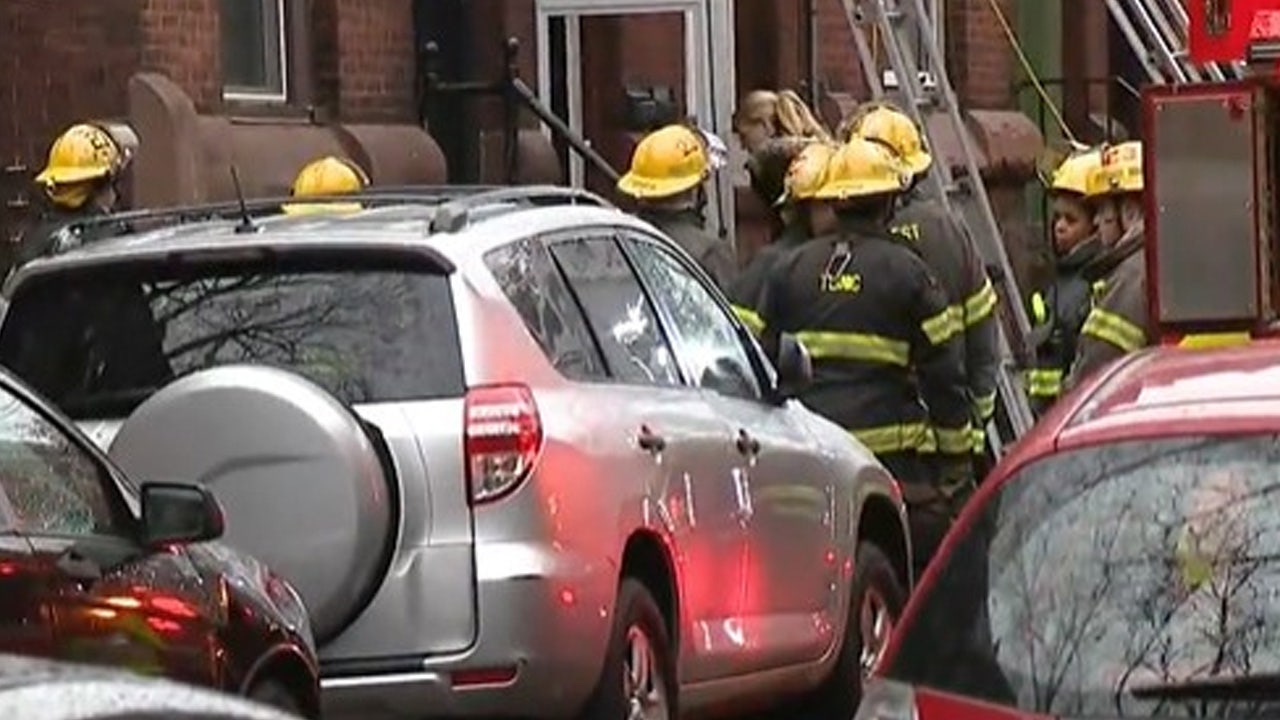 As many as 13 people reportedly are dead after a fire broke out in Philadelphia Wednesday.

The blaze erupted in North Philadelphia and “several kids” are among the victims, sources in the police and fire departments told Fox29.

In a tweet, the Philadelphia Fire Department said units “arrived at 6:40 a.m. and found heavy fire coming from the second floor of a three-story rowhouse” and that it “took 50 minutes to place the fire under control.”

The department called the fire “fatal,”, but did not release a death toll.

However, sources told Fox29 that as many as 13 people died in the blaze.

Fire crews arrive at the scene of a fatal fire Wednesday morning in Philadelphia.
(WPVI)

An adult and child who were taken to a hospital in critical condition are now stable, the station added.

Officials are expected to provide an update at a press conference soon.

This is a developing story. Please check back for updates.