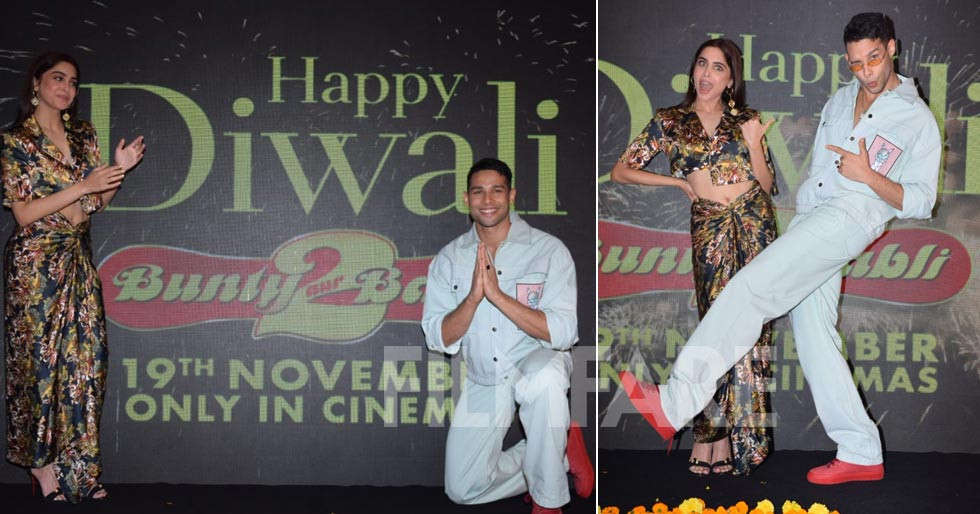 The trailer of the sequel of Bunty Aur Babli has got the world excited. The film brings back Rani Mukerji who reprises the roll of the OG Babli while Saif Ali Khan plays the new Bunty. Joining the two ace actors, the young and talented Sharvari and Siddhant Chaturvedi play the new Bunty Aur Babli, the copycat of the original con artists.

All set for the release this month, the actors are promoting the film in full swing. Releasing the new song, Luv Ju today, Sharvari and Siddhant were snapped chatting and goofing around with the media. The two danced for the crowd and seemed excited for this big release.

Check out the picture below. 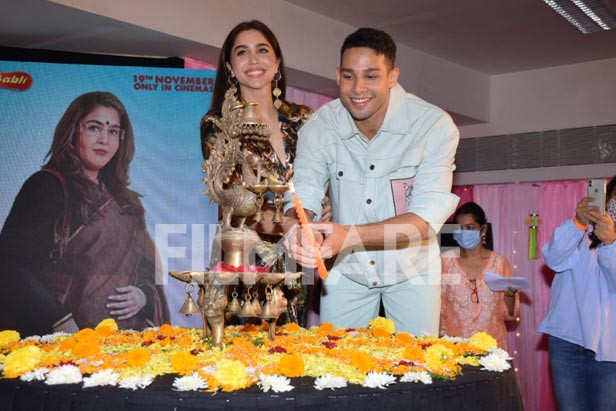 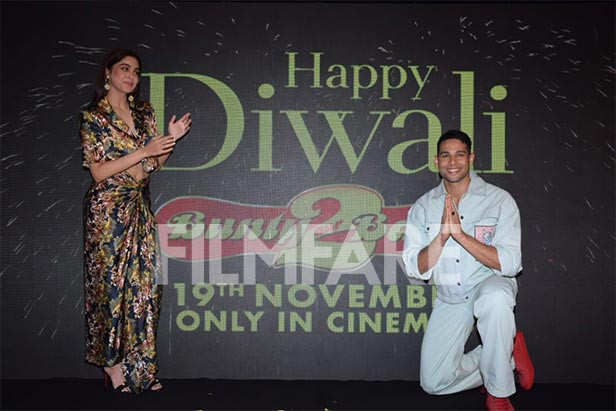 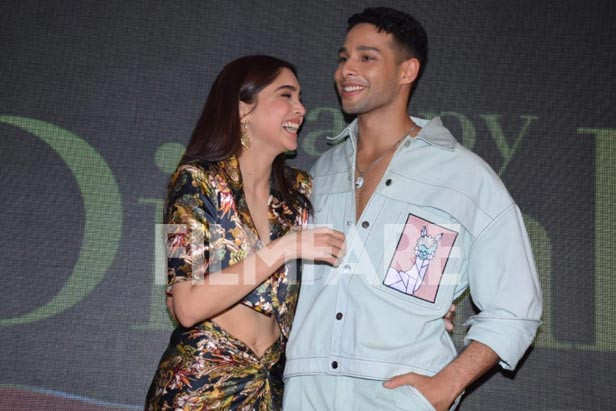 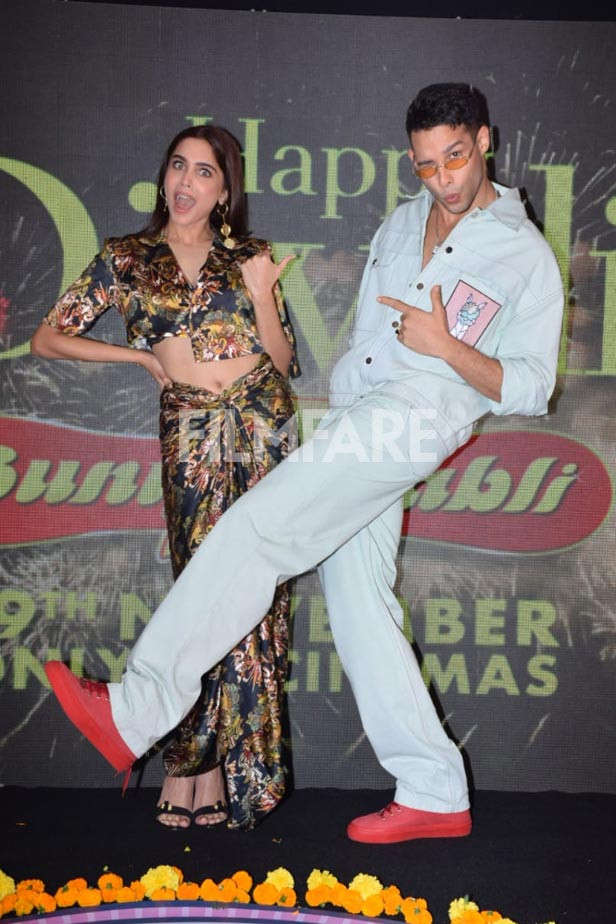 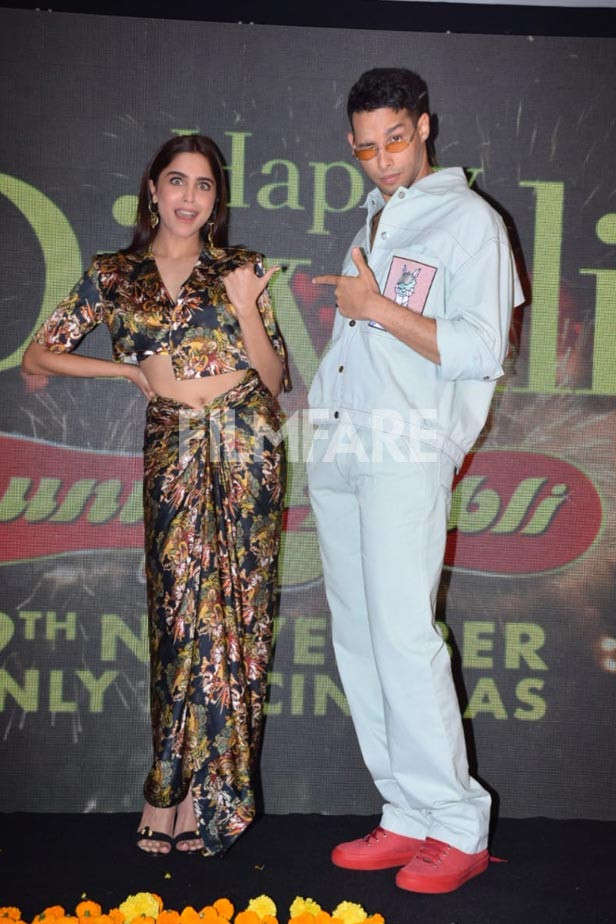 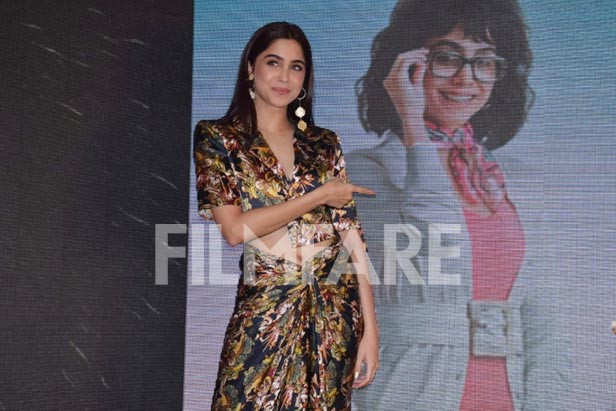 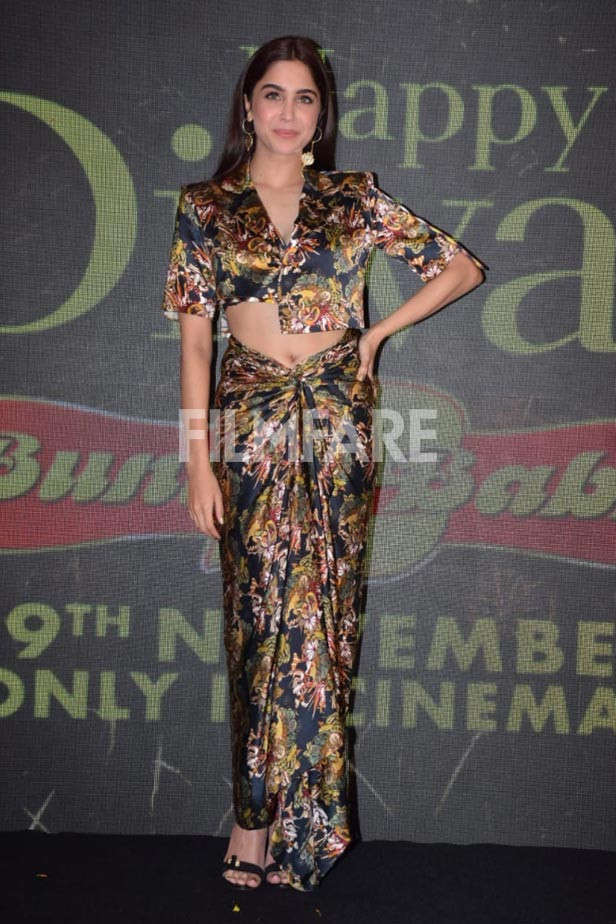 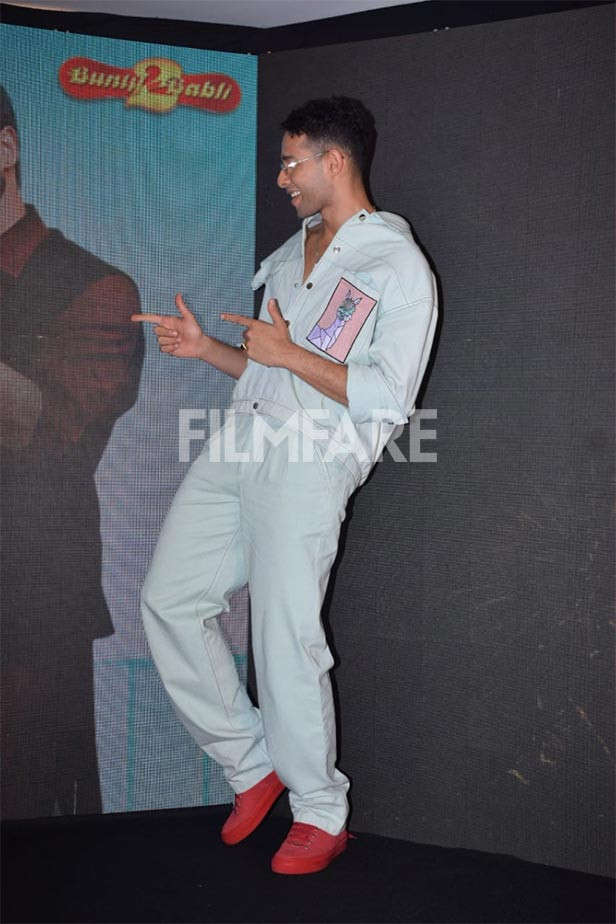 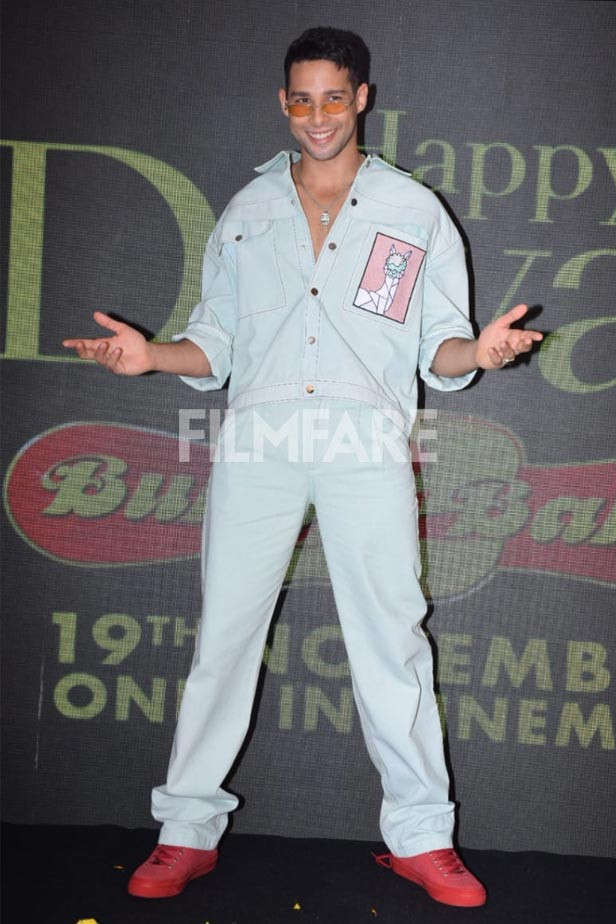