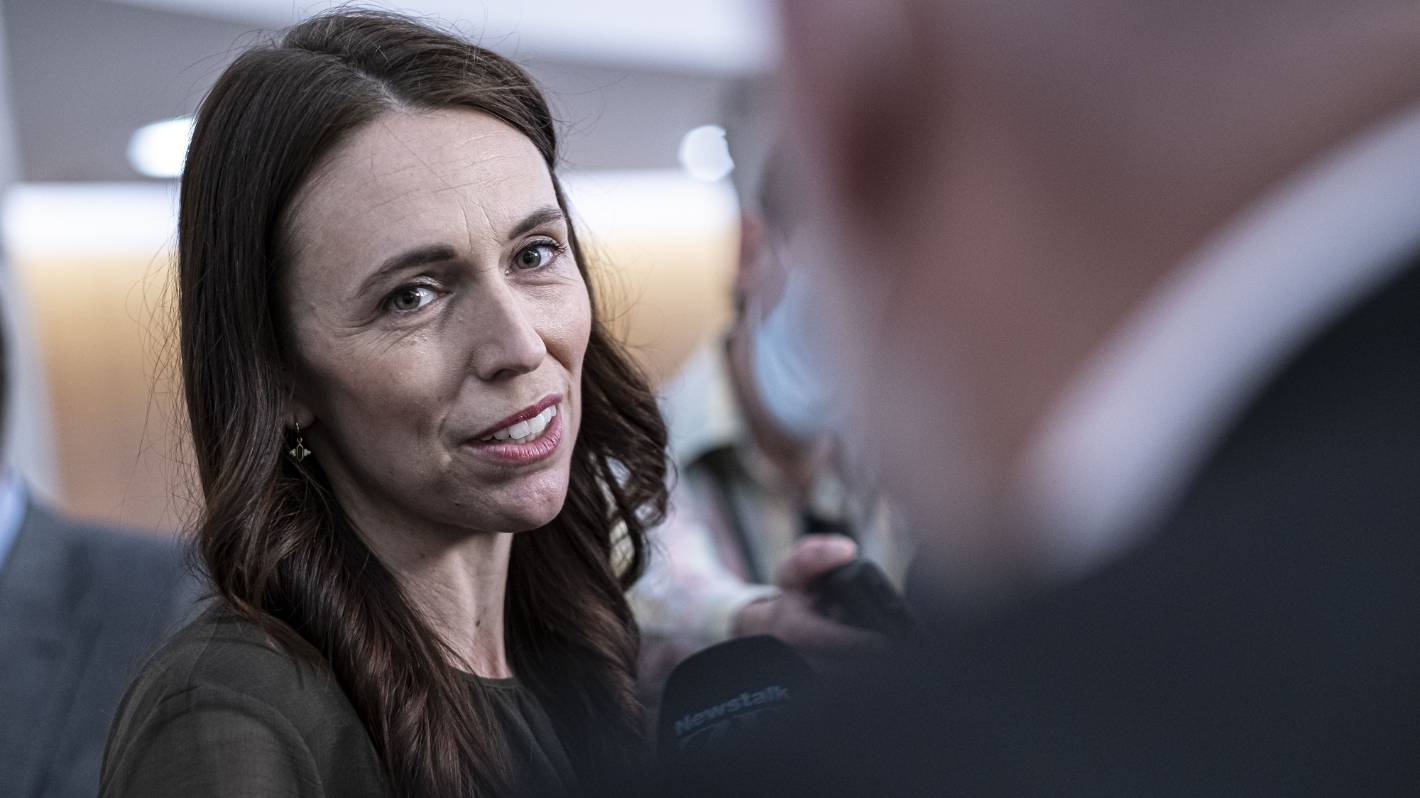 Some briefing notes relating to Groundswell NZ were not identified and ‘’therefore overlooked’’ when the Prime Ministers’ office prepared a response to an Official Information Act request for information about the farmer activist group. (File photo)

The office bounced the request back saying media advice to the Prime Minister came under Stuff’s request, but it was being withheld.

In July, after an estimated 60,000 people took part in Groundswell New Zealand’s first protest in more than 50 towns nationwide, it was hard to believe the Prime Minister had no documentation, advisories or had no discussion relating the protest group, so a complaint was lodged with the Ombudsman about the fact the Prime Minister was withholding the media advice she had received.

The Ombudsman’s office has now told Stuff that on October 26, the Chief of Staff for the Prime Minister [Raj Nahana] advised that there were some briefing notes provided by Department of the Prime Minister and Cabinet’s Policy Advisory Group to the Prime Minister that had some relevance to the request, and that these had not been identified in their initial search and were subsequently overlooked when responding to Stuff.

Stuff is yet to receive an email from Nahna with the briefing notes.

Ardern has declined to meet with Groundswell leaders Bruce McKenzie and Laurie Paterson on two occasions this year.

Groundswell NZ held the protest in 70 locations around the country in November to protest against Government regulations, including the Three Waters Reform programme, the ute tax, and some freshwater, indigenous biodiversity and climate change regulations, which the group says are ‘’unworkable”.