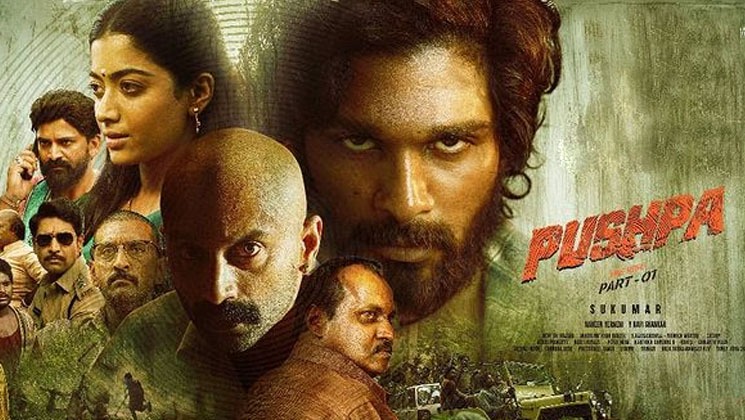 Allu Arjun starrer Pushpa: The Rise has been ruling hearts at the box-office. It released on December 17 worldwide in theatres in Telugu, Tamil, Hindi, Malayalam and Kannada. The movie has been minting moolah in all versions and it’s showing no signs of slowing down. Pushpa is now all set to release on OTT. Those who have missed watching the film in theatre can now watch it on Amazon Prime Video. It is releasing on January 7 at 8 pm.

Despite having strong opponents like Spider-Man: No Way Home and ’83, Pushpa did well with unprecedented collection. Now, it’s all set to encash via OTT release.

Stay tuned for more such updates.