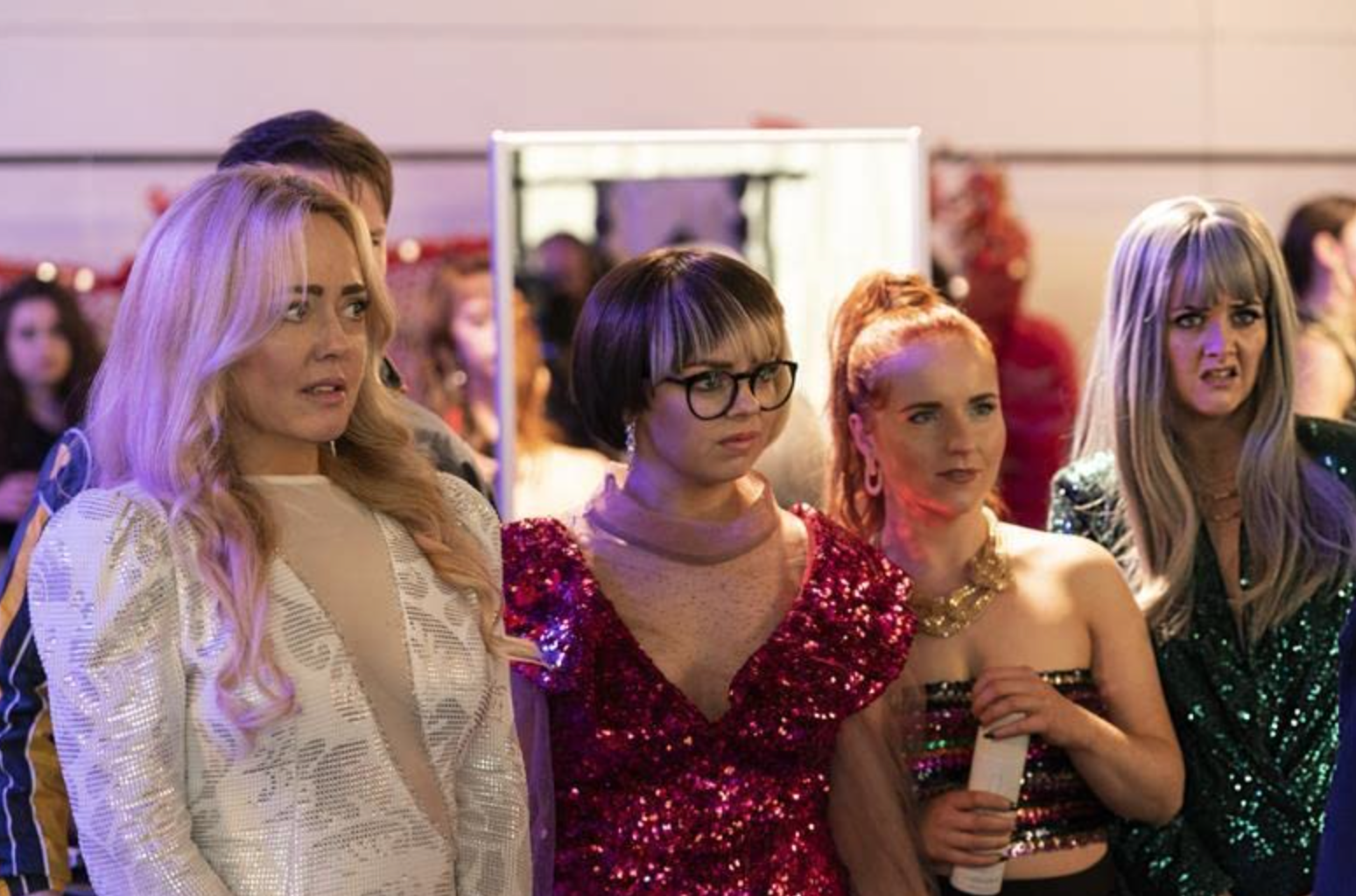 Irish comedy “Deadly Cuts” is making its way to North America. According to Deadline, Rachel Carey’s film about a group of hair stylists who unwittingly stumble into vigilantism will be distributed in North America by Level 33 Entertainment on March 17, in honor of St. Patrick’s Day. Myriad Pictures has also set up release deals with Australia/New Zealand (Rialto Distribution), South Africa (Mnet), and Spain (Media Solution Partners).

Filmed on location in Ireland, “Deadly Cuts” “is set in a working-class hair salon where young stylists Stacey (Ericka Roe), Gemma (Lauren Larkin), Chantelle (Shauna Higgins), along with boss Michelle (Angeline Ball) become accidental vigilantes and community heroes as they take on the gang members and gentrifiers threatening their community,” per the source.

The pic was released in Ireland October 8, where it ranked No. 3 at the box office. “The movie was the highest-grossing comedy by an Irish female director in 20 years,” Deadline notes. It also ranked in the top 10 at the U.K. box office.

Carey wrote and directed “Deadly Cuts,” and Auveen Lush, Liz Gill, and Ciara O’Sullivan are among the producers.

“We are very pleased to be working with Andreas Olavarria and his team at Level 33 again,” said Myriad Pictures President and CEO Kirk D’Amico. “We hope that the film will also connect with a wider audience who will appreciate and root for the stylish women in this Dublin hair salon.”

“It’s always exciting to discover new filmmaking talent and Rachel Carey is another great example of a writer-director to watch in the coming years,” stated Olavarria, Level 33 Entertainment President and CEO. “We’re grateful to Kirk and the team at Myriad for entrusting us with this bold and hilarious film, and we’re thrilled to be able to share it with audiences across North America.”