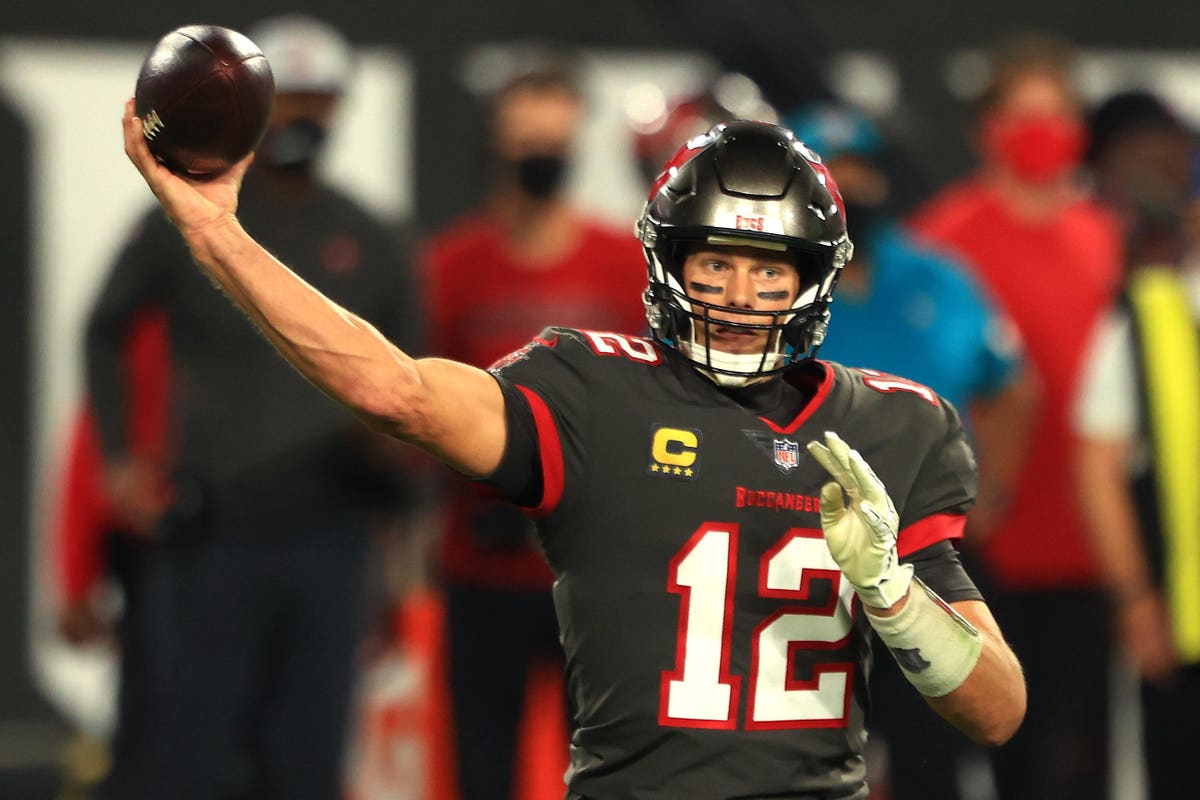 Sunday’s Divisional Playoff action kicks off with a meeting between the Tampa Bay Buccaneers and Los Angeles Rams, with many bettors likely questioning their selections given the pair of upsets served up yesterday.

Sportsbooks have labelled the higher seeded Buccaneers as favorites, with current NFL odds hanging Tampa Bay at -3, with the game’s over/under at 48. Yet while both teams picked up convincing wins in last weekend’s Wild Card action, Saturday’s results served as a reminder that “any given Sunday” is more than just an expression.

Today’s battle is a rematch of the Week 3 matchup between pair, which saw Los Angeles walk away with a 34-24 victory. The Rams also toppled Tom Brady and the Bucs last year in a regular season matchup, leaving TB12 0-2 against the Rams since making the move to Florida.

Brady’s third crack at the Rams in a Bucs uniform comes with higher stakes, and mounting injuries on the TB O-line mean the future Hall Of Famer will need to work quickly to stave off the Rams pass rush.

Center Ryan Jensen and right tackle Tristan Wirfs both sustained ankle injuries in last week’s route of the Eagles, and while both are expected to suit up today, Brady is likely to face stiff pressure from the Rams rush led by Aaron Donald.

TB’s Chris Godwin remains out with a knee injury, and the loss of Antoino Brown for ‘Antonio Brown’ reasons limit’s Brady’s targets as he looks to release the ball quickly in anticipation of defensive pressure.

On paper, the Los Angeles Rams seem to hold the slight advantage here. With history and personnel also siding in their favor, the one obvious disadvantage would be the short week the team faces after playing in Monday’s lone Wild Card matchup.

Coupled with the short week is the fat that the team is having to make the trip across the country, giving them less time to prepare and reset for this loser-goes-home matchup.

Following the pair of low scoring battles that took place yesterday, we expect to see these two prolific offenses to get to work early and find the endzone. Given TB’s injuries, Mike Evans to record more than 70.5 receiving yards is our favorite bet on the board.

Brady is going to have to take to the air if he wants to keep his team in the game, and his new favorite target could have bettors feeling confident before the start of the 4th quarter.

The Rams’ Matt Stafford looked sharp last week as well, tossing for 202 yards and 2 touchdowns in just 13 completions. This was, however, against an anemic Cardinals effort that didn’t require the team to flex their air attack.

The short week will have more of an impact on the team’s defensive unit, and with the Rams dividing up the teams rushing responsibilities, they should feel well oiled heading into kickoff.

For this reason, I am also suggesting a play on the over 48, as both QBs take the game into their own hands in hopes of tossing their way to a victory.