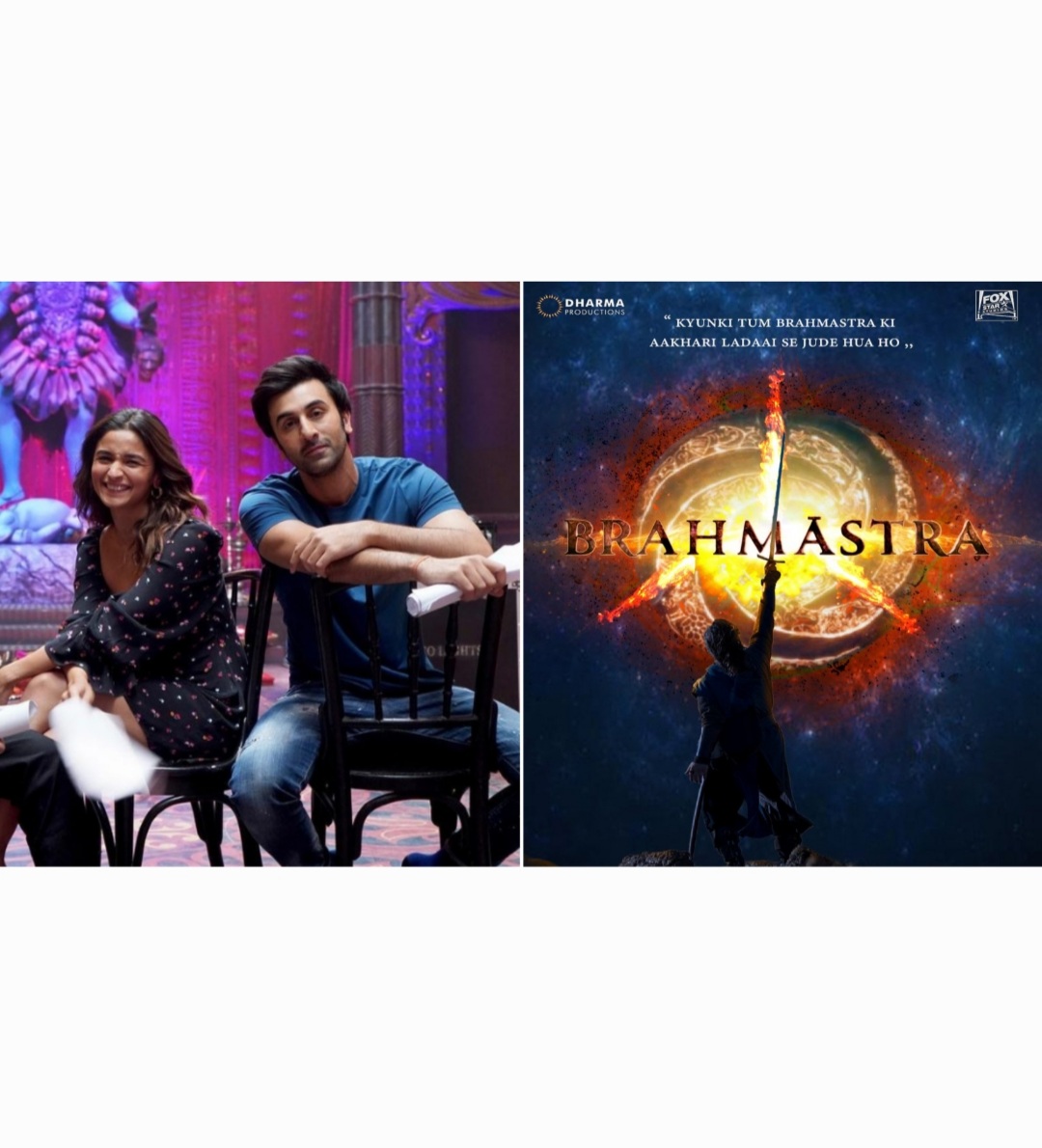 Produced by Karan Johar’s Dharma Productions and Fox Star Studios, the team has recently wrapped the shooting of this film. The 3-part saga reportedly sees RK in the role of Shiva, a man with special powers.

The release date of Ayan’s ambitious action-adventure film has already been delayed multiple times. And now, if this Pinkvilla report is to be believed, the makers have supposedly zeroed in on a release date.

A source informed the portal- “The release coincides with a partial holiday on account of Ganesh Visarjan, specially in Maharashtra. The makers sat down to discuss multiple dates and this is the one which they are targeting at the moment. An official announcement shall be made within the next few weeks.”

“The work on the VFX front is happening in full swing and everyone around is very satisfied with the final outcome of the world that Ayan had in his imagination. While the film is going to be a solo release on September 9, there is a talk in the industry that it wouldn’t face any opposition in the second week too given that the stakes involved are too high and it’s among the costliest films of Hindi film industry,” the source added.

According to a media report, the movie is high on VFX and the total budget is apparently way over Rs 300 crores. Given the humungous budget scale, KJo’s studio partner Disney is said to be ensuring a massive release for the film across the world.

“The makers feel that the film has the potential to cross national boundaries. A massive promotional campaign will be planned all through 2022 as a build-up for the release of this project. It’s a prestigious project and will be treated as such by all stakeholders,” the source concluded.

The movie is said to release in 5 languages, including Hindi, Tamil, Telugu, Malayalam, and Kannada.