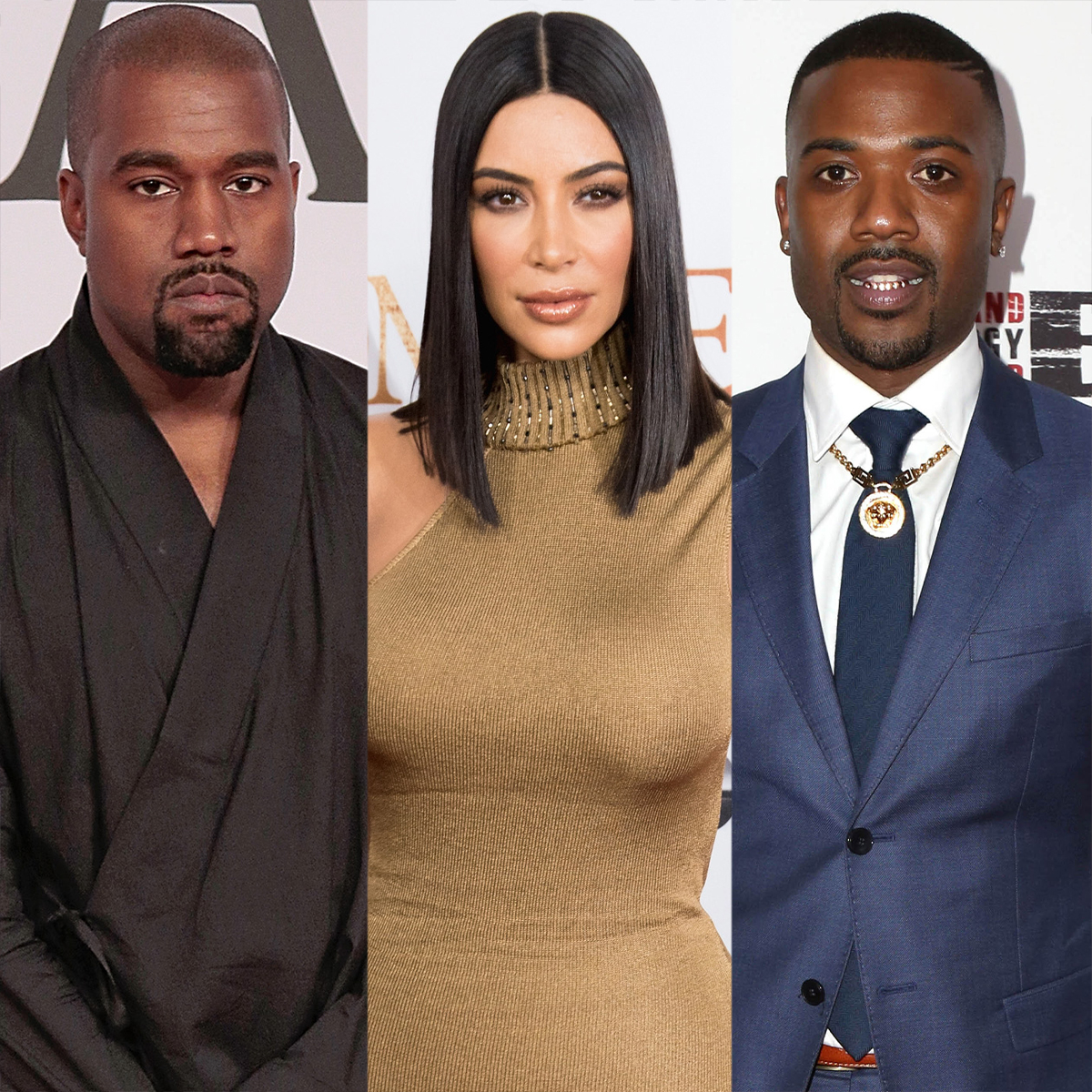 Ray J has had enough of the gossip.

Earlier this week, Kanye “Ye” West made headlines after his latest interview with Hollywood Unlocked. During the conversation with host Jason Lee, the rapper seemingly alluded to the existence of a second sex tape featuring his estranged wife, Kim Kardashian, and her ex Ray J, a claim Kim’s team denies.

At one point during their conversation, Ye claimed that he obtained a laptop with unreleased footage of Kim with her ex-boyfriend. “I gave it to her and she cried when she saw it,” Ye said. “It represents how much she’s been used. It represents how much people didn’t love her and they just saw her as a commodity.”

In a new tweet posted on Jan. 26, Ray J appeared to address the speculation. “This needs to stop,” the Love & Hip Hop star wrote. “I also have kids.”

His manager, David Weintraub, also released a statement to E! News writing, “Ray J is focused on his children, technology company Raycon and his film/tv/music career at the moment, he only wishes Kim & Kanye the best in all of their endeavors and will not be discussing or addressing the past.”