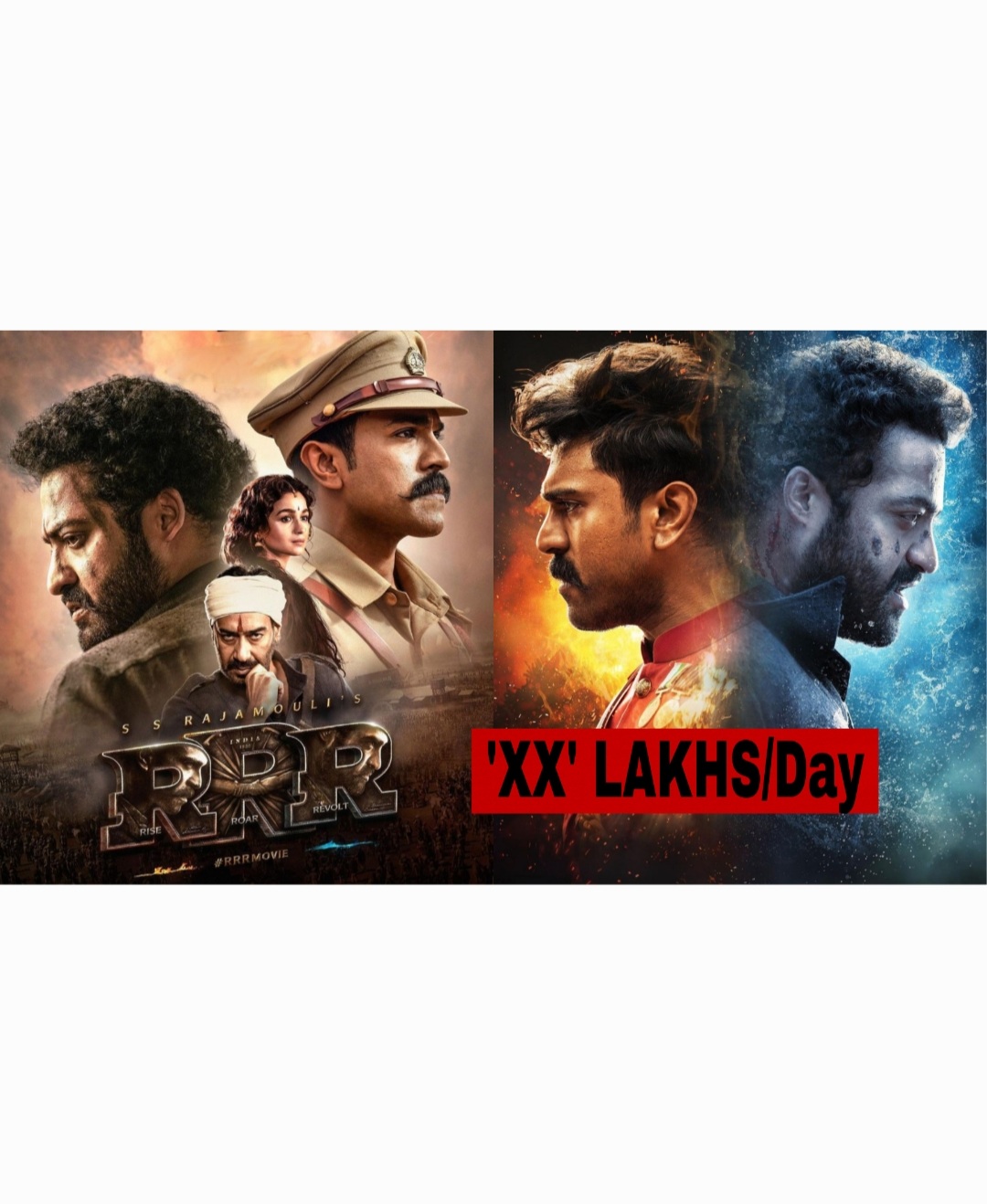 SS Rajamouli’s much-anticipated film RRR‘s theatre release date has been postponed yet again amidst the rise in Covid-19 cases.

While the movie promises a grand spectacle, the reported budget of ‘RRR’ is estimated to be a whopping amount of Rs 400 CRORES! Yes, you heard this right!

While talking to the media, filmmaker Rajamouli revealed that the interval scene, which was shot for 65 days, apparently cost Rs 75 LAKHS PER DAY!

“During the shoot, what tenses me the most is, when we have these big units and something goes wrong. Like, for example, we were shooting the interval sequence for 65 nights. There were about 100 actors flown in from different countries to play their part and each day cost us 75 lakhs. One night of shooting cost 75 lakhs,” the filmmaker revealed.

Set in the 1920s, ‘RRR’ is a fictitious story based on the legendary freedom fighters Alluri Sitarama Raju (played by Ram Charan) and Komaram Bheem (played by Jr NTR). Meanwhile, Alia Bhatt and Ajay Devgn are reportedly playing cameo roles in this film.