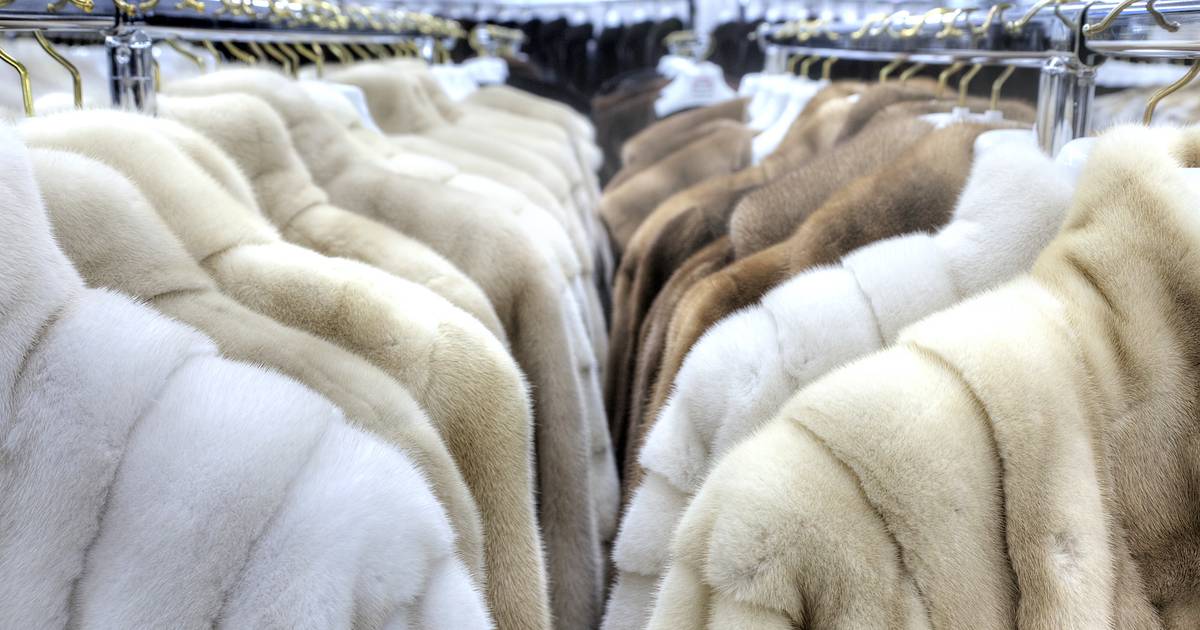 One of Russia’s biggest fur retailers announced it would close its factory and sell its remaining stock, due to a decline in the country’s fur trade.

Kalyaev also runs around 20 retail stores in the cities of Moscow and Kazan, which stock its own brand, as well as a range of other clothing types and brands. The company did not make any announcement regarding the future of these stores.

“Over the past two years, the world has changed tremendously. Some of [these changes] are not very pleasant for our business. Many high fashion companies began to refuse to use natural fur in their products. This has led to a wave of widespread abandonment of the cultivation and sale of raw furs around the world,” the company said in a statement.

A report by Honest Sign, Russia’s national traceability index, shows that sales of fur coats in the country have been declining in recent years. In 2021′s autumn season, usually the busiest time of year for the fur trade, Russia’s trade volume was 10 percent down on the year. Compared with pre-pandemic numbers, last year’s autumn trade was down around 90 percent.

An additional reason for the change, some experts have posited, is climate change impacting Russia’s previously more frigid winters, resulting in milder weather.

Luxury’s Fur Calculus: To Ban or Not to Ban?

This week, French luxury conglomerate Kering made a commitment to go entirely fur-free, but the calculus looks different for LVMH, the world’s largest luxury group.