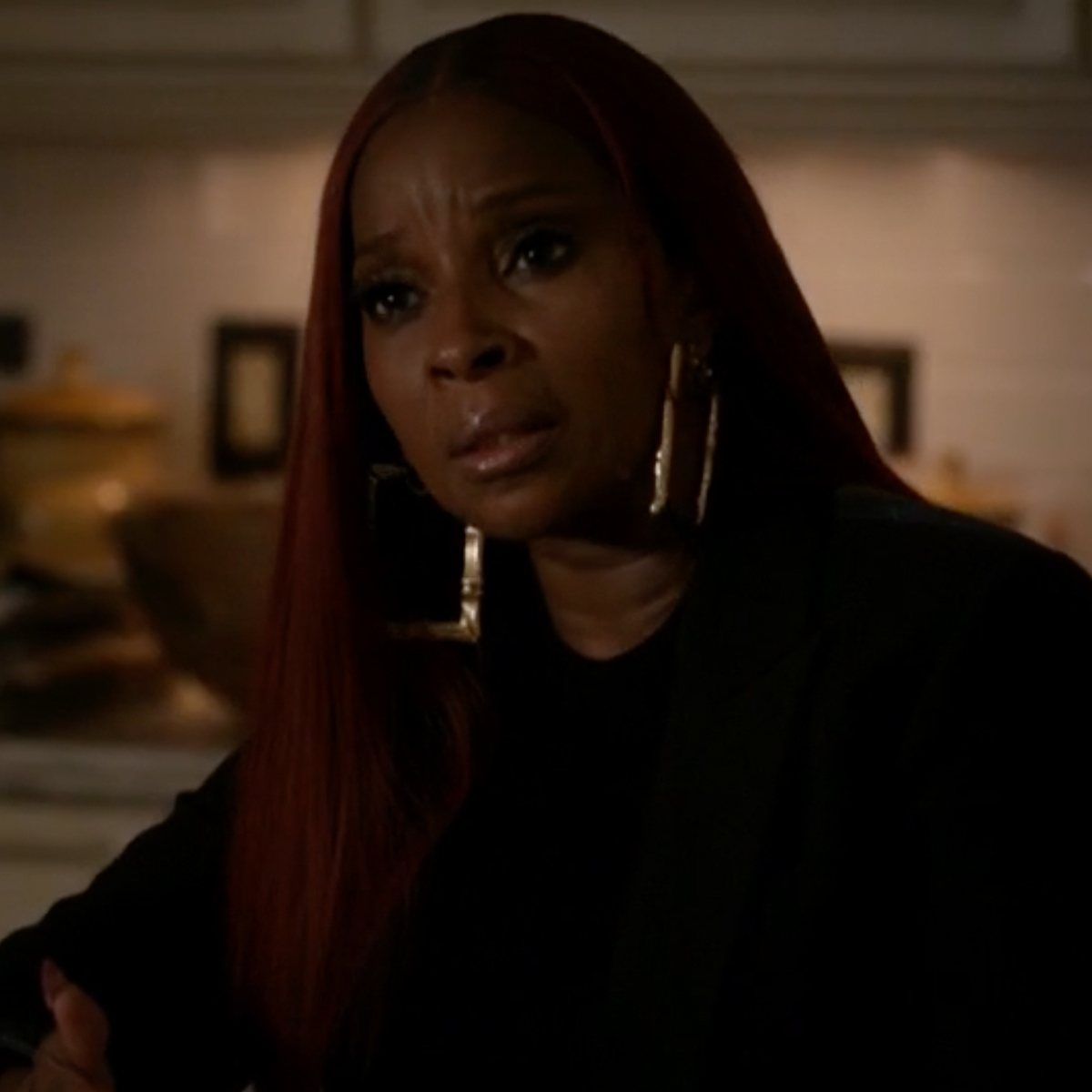 Lorenzo is “handling some business” and Monet isn’t too happy about it.

In an E! News exclusive sneak peek at episode seven of Power Book II: Ghost season two, the Tejada family is back together again, but it’s not a happy reunion. Monet (Mary J. Blige) feels as though her husband Lorenzo (Berto Colon) is putting their son Dru (Lovell Adams-Gray) in danger.

When the pair get home late at night, Monet asks, “Where have you been? Y’all forgot about dinner?”

“Sorry Mo,” Lorenzo replies. “We had to handle some business.” As the clip continues, Lorenzo asks Dru to go upstairs before his parents have a discussion about their whereabouts.

“Why do I have this feeling you put my son at risk tonight?” Monet asks her husband. “He’s my son too, and you’ve got to stop babying him,” he responds.

“He’s already been shot,” she says. “This bullsh–t is exactly why I took our business off the streets.”

Though when Lorenzo tells Monet that “this is the game,” she argues that “there’s a better way to play it.” Unfortunately for Monet, Lorenzo doesn’t agree, as he adds that “if we wanted safety, we would’ve bought a car wash. But we wanted money, right? A better life for these kids.”