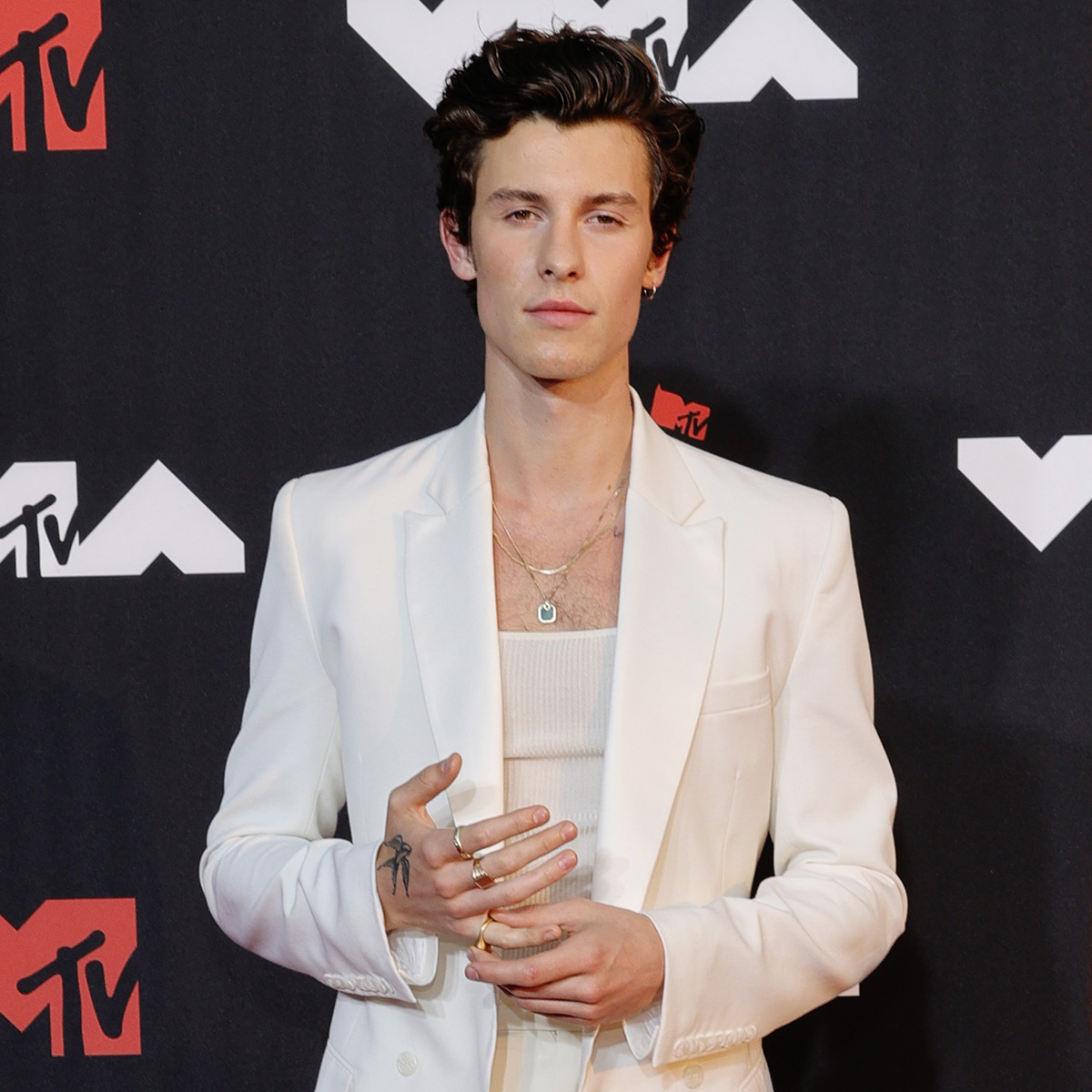 After embracing a summer of love, Shawn Mendes is ushering in a more somber season.

On Wednesday, Dec. 1, the 23-year-old singer dropped his latest single, “It’ll Be Okay,” and let’s just say we just may not be after hearing this one. The slow ballad comes just two weeks after he and Camila Cabello, 24, announced their split after more than two years together.

Shawn’s latest single—which fans are already speculating is about the couple’s recent separation—included the lyrics: “Are we gonna make it?/ Is this gonna hurt?” and “I start to imagine a world where we don’t collide/ It’s making me sick but we’ll heal and the sun will rise.”

He sings going into the chorus, “We don’t have to stay/ I will love you either way / It’ll be OK.”

Ahead of the song’s release, Shawn sent his followers into a tailspin when he shared a 12-second snippet of the melody to Instagram on Nov. 30. “I know this is gonna hurt so bad,” one fan wrote. While another added, “HEARTBREAK ERA.”