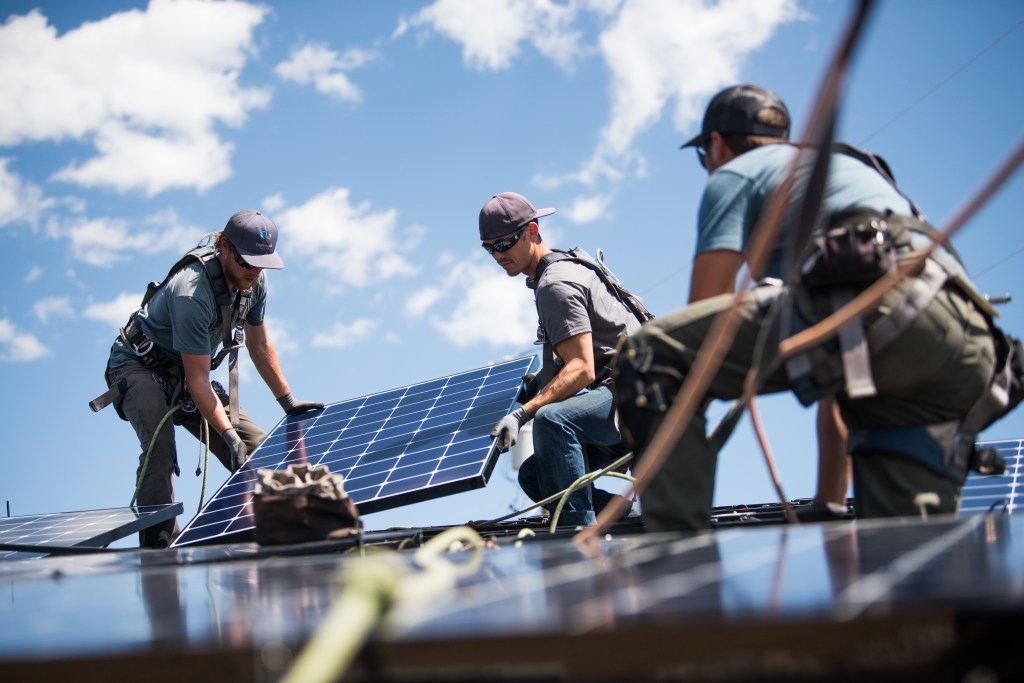 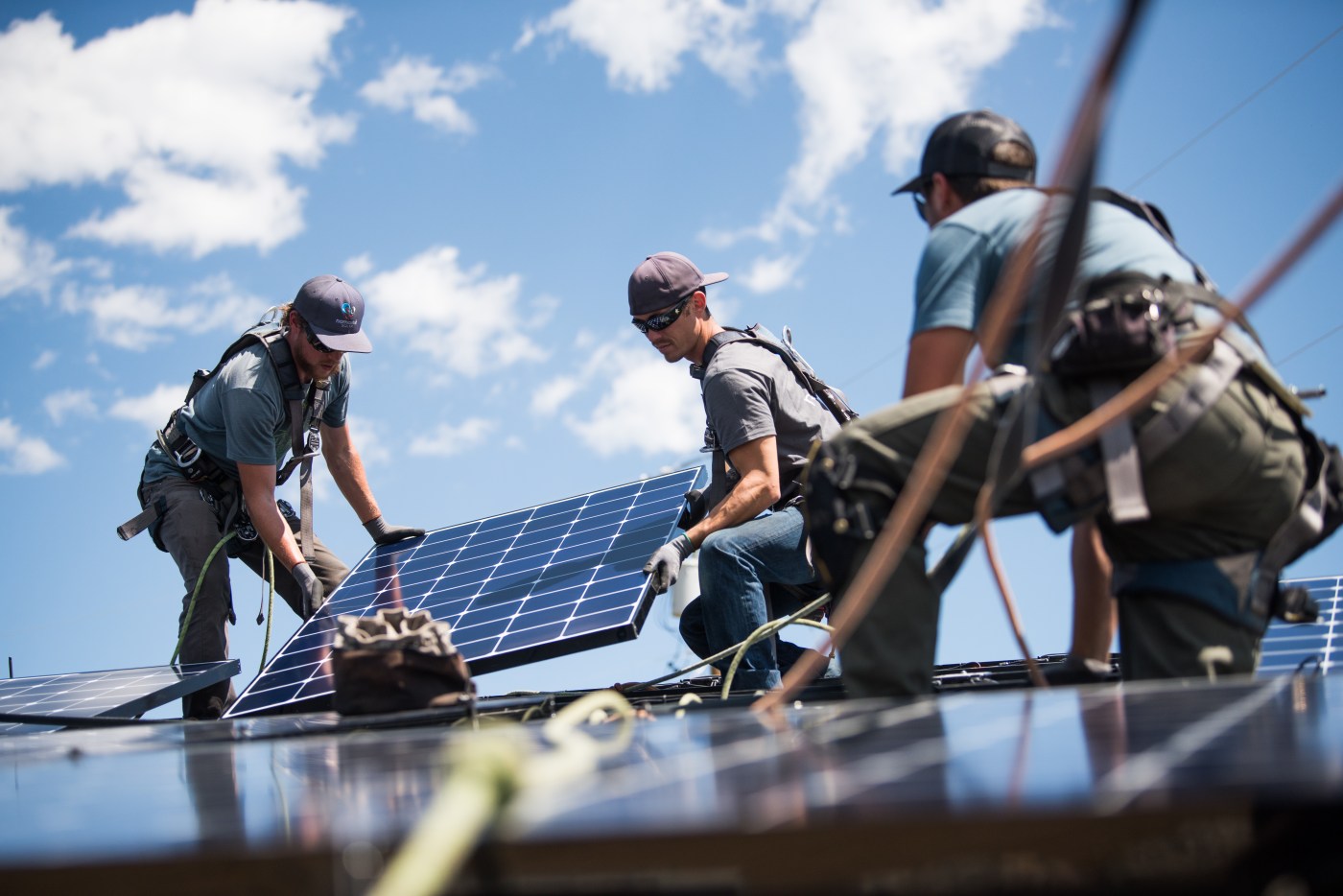 Over the holiday season, a Boulder renewable energy company joined with a major nonprofit organization to give 176 Colorado families the gift of sunshine — and help with keeping their lights on in the face of rising rates.

Namaste Solar raised $43,900 to pay for the families’ subscriptions to community solar projects. The credits for the solar power on recipients’ monthly electric bills are expected to cut their costs by about 37%.

The effort marks the second year Namaste has spearheaded the fundraising effort. In 2020, the company, other corporations and donors raised about $30,000 for solar subscriptions for 120 families.

In 2021, Namaste contributed $10,000 to the month-long “Keep the Lights On” campaign and 16 corporations and 60 individuals also pitched in.

“We had a pretty good 2020 and we were trying to figure out, ‘How can we help our community,’ ” Namaste CEO Jason Sharpe said.

Namaste is an employee-owned, certified B corporation, which means it’s legally required to consider its impacts on employees, the community and the environment.

“We think the community stakeholders are a critical part of our success and so we were trying to find ways to share in our good fortune,” Sharpe said.

Energy Outreach Colorado, which helps people pay for heat and electricity, will sign up the families for the solar power program. The nonprofit works with the utilities, which provide monthly credits in exchange for the power produced.

“Solar is kind of new in this arena,” Stepto said. “EOC has a solar garden program that we’re doing with Xcel Energy.”

Xcel Energy, Colorado’s largest electric utility, takes bids from companies for solar community projects. Recent changes to state law have increased how large solar gardens can be and eliminated the requirement that subscribers must be in the same or neighboring county as the garden.

As a result, Energy Outreach Colorado has seen its solar program grow. The organization started signing people up for subscriptions in 2013, a couple of years after the state allowed independent companies to build community solar installations. The law said 5% of the power had to serve low-income customers.

Luke Ilderton, EOC deputy director, said the number of households that subscribed to solar power was initially small, five to 10, depending on the size and number of the projects built each year.

“As larger gardens started to be approved by the utilities involved, the amount of households that could participate expanded,” Ilderton said.

Kim Shields, Energy Outreach Colorado’s director of strategic initiatives, said 900 households were added to the program in the past year.

“We now exceed a thousand. We think we’re on track to potentially add another thousand in 2022,” Shields said. “It’s a great way for people to participate in a clean energy and renewable energy programs without having to do solar panels on their own. There are a lot of barriers to doing that.”

The solar subscriptions last as long as the solar garden is in commission. Namaste officials said the subscriptions for the families aren’t affiliated with projects built by or that benefit the company.

Namaste estimated that connecting the 176 families covered by the fundraising will help offset 623,216 pounds of carbon dioxide, the equivalent of 710,446 miles driven by one car.

Hooking the homes to solar energy also will reduce families’ energy costs, Shields said. “The credits they get on their bill can help reduce their bill substantially. We’ve seen 30 to 50 percent.”

“It has been a rough year in that people have not recovered from the pandemic,” Stepto said. “They’re still struggling through a number of things: lost wages, reduced wages.”

Energy Outreach Colorado, started in 1989 by the legislature to help low-income utility customers, fielded 8,945 calls to its heat help line and received 612 applications for assistance in the week ending Dec. 18. There were more than 10,000 calls the previous week.

In 2021, the EOC received more than 5,000 applications for assistance and paid out more than $3 million, Stepto said. People are still trying to catch up with bills that utilities put on hold last year to people struggling with the economic upheaval of the pandemic.

The U.S. Energy Information Administration said most energy costs are higher than they have been in several years. The agency expects a slightly colder winter than last year and a 6% increase in electricity; at least a 30% increase in natural gas for heating; a 43% jump in heating oil; and as much as a 54% increase in propane costs.

“It makes the risk of disconnection real,” Stepto said. “We have been trying to help people avoid that with a lot of different measures, from education, to preventive programs, to actually helping people pay their bills when they’re in a crisis.”