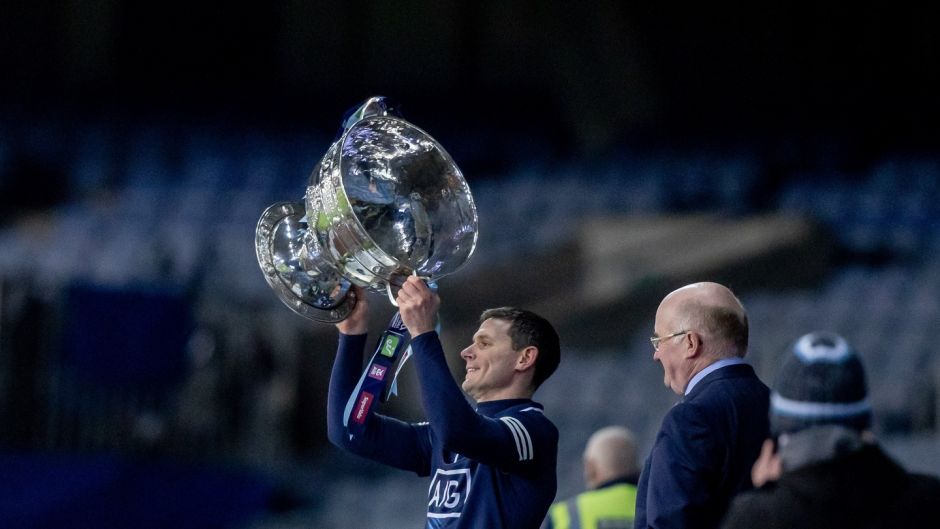 Dessie Farrell has confirmed that Stephen Cluxton will not be a part of the Dublin panel this year, raising significant questions about the former captain’s intercounty career.

Speaking after his side’s O’Byrne Cup victory over Offally, Farrell confirmed that Cluxton would not be returning for the second consecutive season:

“ Stephen’s not one for big announcements as you know. There’ll be no fanfare or official announcements from him, but he won’t be involved this year. Out of respect to him, we need to let him live his life and we need to do our own thing, so we know the position and hopefully everyone else knows it at this stage as well.”

Farrell also ruled out returns for Jack McCaffrey and Paul Mannion. The former has been away from the panel since 2020, while the latter has decided to focus on his club career, though he did miss Saturday evening’s Leinster decider for Kilmacud Crokes.

The Dublin boss also took the opporunity to dispel rumours that Brian Howard and Con O’Callaghan would not be involved in the panel.