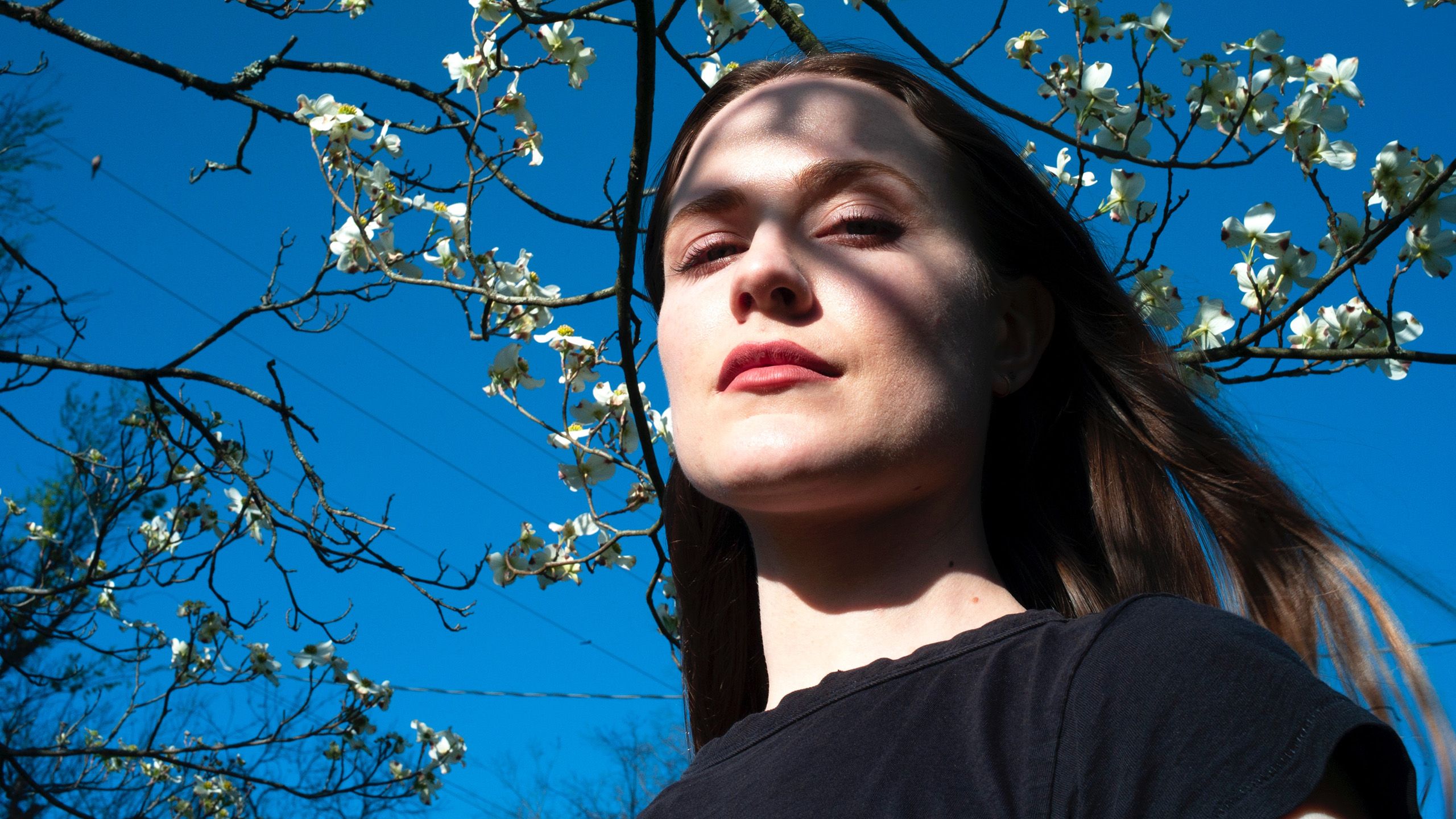 Abigail E. Disney and Kathleen Hughes’ “The American Dream and Other Fairy Tales” and Amy Berg’s “Phoenix Rising” will screen at Sundance 2022. The documentaries will make their world premieres as part of the festival’s Special Screenings section, a press release announced.

In “The American Dream and Other Fairy Tales,” Disney examines economic inequality in the United States, using her own family and their business as a case study. “Phoenix Rising,” a two-part doc that will screen Part One at Sundance 2022, follows actress Evan Rachel Wood as she prepares to name her abuser.

“We’re so pleased to welcome these two dynamic films into our program,” said Kim Yutani, the fest’s Director of Programming. “These bold, compelling, provocative documentaries tell indelible stories each from a searing first person perspective that we know will spark critical dialogue.”

Over 60 percent of Sundance’s Competition films are directed or co-directed by women this year. According to the festival, 46 (55 percent) of the 83 feature films screening are directed by one or more women filmmakers.