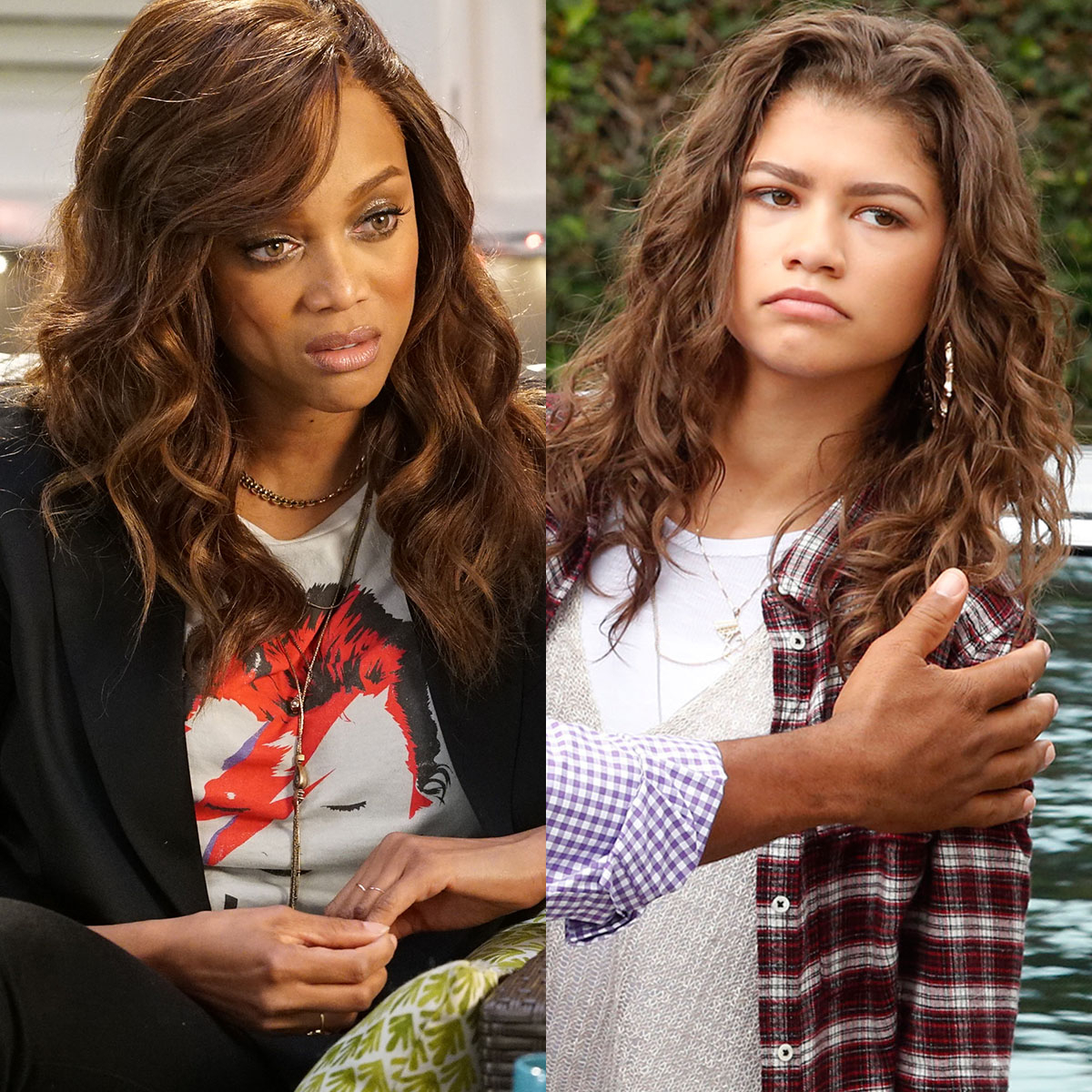 We present to you: pretty much every celebrity ever.

On Tuesday Jan. 4, the final season of Black-ish premiered on ABC. But before we say goodbye to the Johnson family, let’s say hello to the celebrity guest stars of Black-ish past. And spoiler alert: there are a lot of them.

In fact, in the eighth and final season premiere, former First Lady Michelle Obama made an appearance. (Casual, right?)

In the episode, Bow convinces Dre to attend a fundraising event for When We All Vote, to make some new couple friends and do their part in increasing participation in each and every election. Dre begrudgingly attends the event and to their great surprise, Mrs. Obama is the guest for the evening, and she even accepts an invitation for dinner at their house.

But Obama isn’t the only amazing guest star to hang out with the Johnson fam. From Zendaya to Mary J. Blige, numerous actors and musical artists have appeared on the beloved sitcom. Oh, and who could forget the Girlfriends reunion in season six? We certainly haven’t.