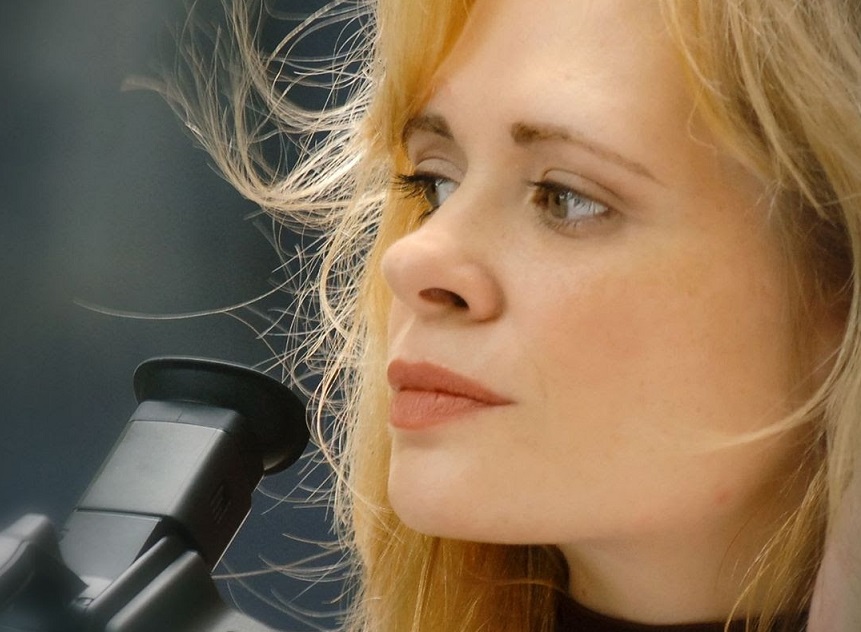 Adrienne Shelly “craved having her voice heard and her vision be out there,” we’re told in a new trailer for “Adrienne,” an HBO documentary honoring the late actress and filmmaker. A celebration of the multi-hyphenate’s life story and an exploration of her legacy, “Adrienne” is directed by Andy Ostroy, Shelly’s widower. The “Waitress” writer and director was murdered in 2006 — she didn’t live to see the film’s release, or experience the hit Broadway musical the dramedy inspired.

The spot features “Waitress” star Keri Russell reflecting on working with Shelly. “She really knew what she wanted. She had such a clear idea of it,” Russell emphasizes. The film also explores the toll that losing Shelly took on her collaborators and loved ones. “Not a minute of every day goes by without me thinking of Adrienne and what my daughter Sophie has lost, what the world has lost,” says Ostroy.

“Adrienne” debuts on HBO December 1 at 8:00 p.m. ET/PT and will be available to stream on HBO Max. The doc features “narrative, home video and archival footage, and anecdotal interviews from those who knew and loved her,” and is described as “a powerful emotional look at Shelly’s life, detailing her determination to create art, her aspirations to uplift others, the beautiful family she left behind, and ultimately the career success she always dreamed of,” per its official synopsis.