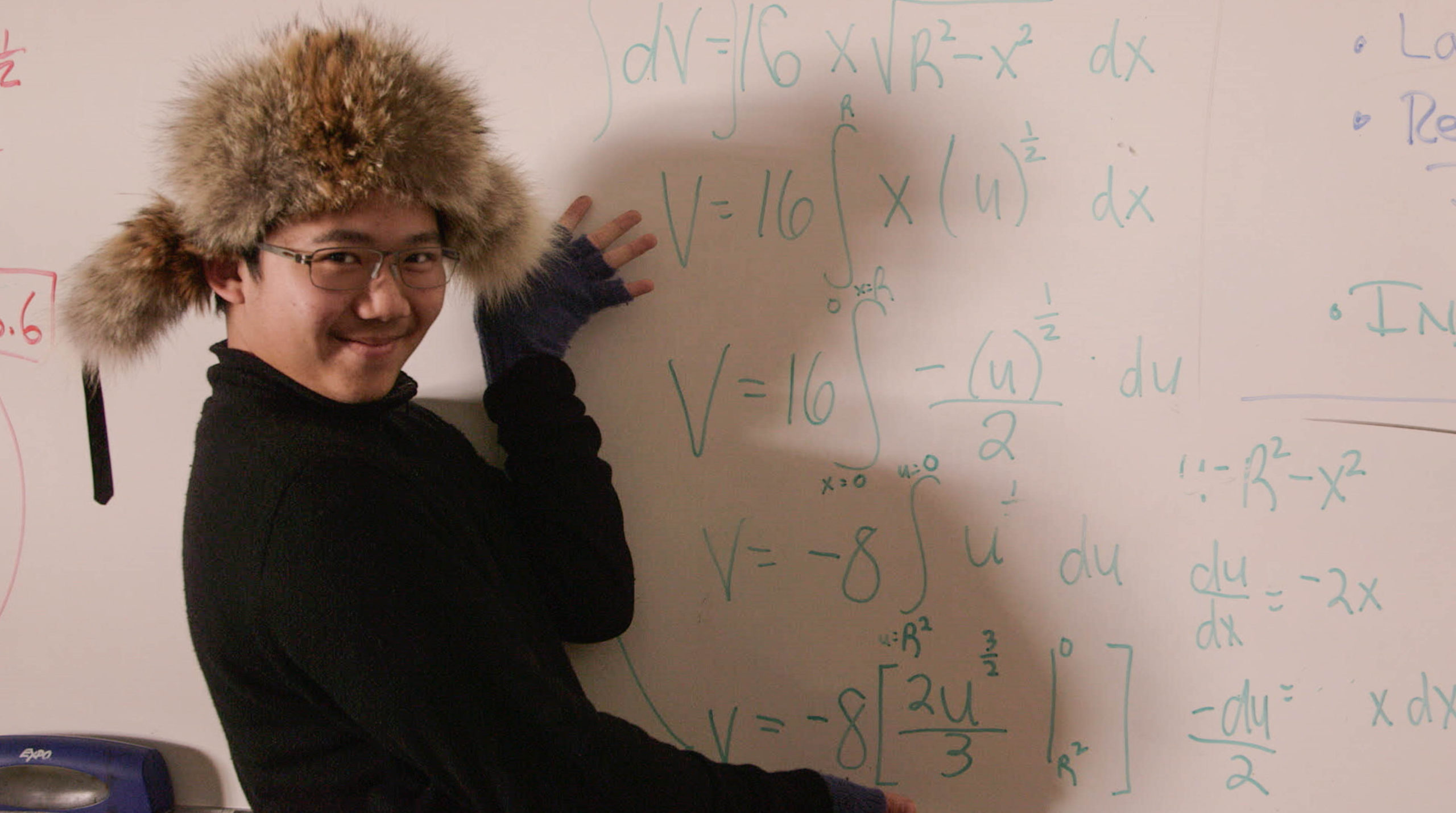 Debbie Lum takes audiences inside the #1 ranked public high school in San Francisco in “Try Harder!” “The kids who come here, they are competing in a world that is very high achieving. It’s terrifying,” we’re told in a new trailer for the documentary.

The Sundance title follows seniors at Lowell High School, the majority of whom are Asian American, as they work tirelessly to impress admissions officers at universities like Harvard, Stanford, and Columbia. “If I could, I would probably just take the SAT every single week,” one student says. Others feel like “the pressure is insurmountable at times.” One senior emphasizes, “It’s hard to have a strong sense of self-esteem because you’re always comparing yourself to other people.”

“In all the headlines-grabbing reports on the insanity of the college admissions process, the students who are at the heart of the story seem to be the last ones given a voice. Lowell High School, a San Francisco institution and the oldest public high school west of the Mississippi River, had never had a feature-length documentary about it. I couldn’t help think that, perhaps because Lowell has had a large or predominantly Asian American student body for decades, this might have something to do with it,” Lum told us.