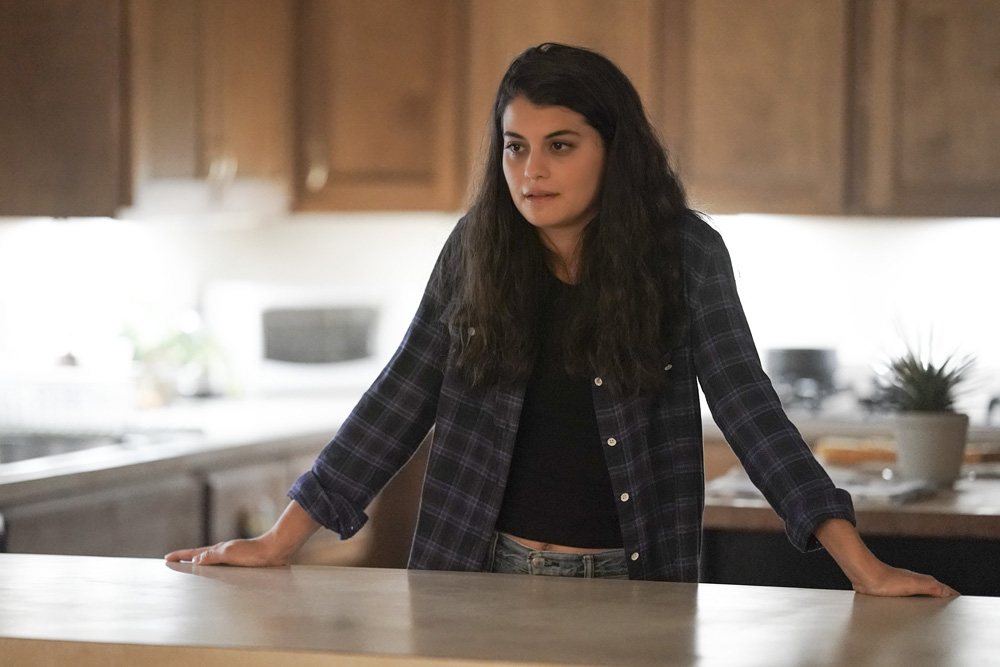 “I miss being a drunk. There was a lot less accountability,” says Sofia Black-D’Elia in a new trailer for “Single Drunk Female.” The upcoming Freeform comedy sees the “Your Honor” actress playing Samantha, a 20-something alcoholic who is dealing with the fallout of being arrested for public intoxication, destruction of personal property, and almost blinding her coworker at a New York media company.

Desperate to avoid jail time, Samantha agrees to attend rehab and leave NYC behind to move back in with her mother (Ally Sheedy) in Boston, where she gets a job at a local grocery store. Sober living is a major adjustment for Samantha — and the discovery that her former best friend (Sasha Compère) is engaged to her ex isn’t making things any easier. “I want all the booze and all the drugs all at the same time,” she admits.