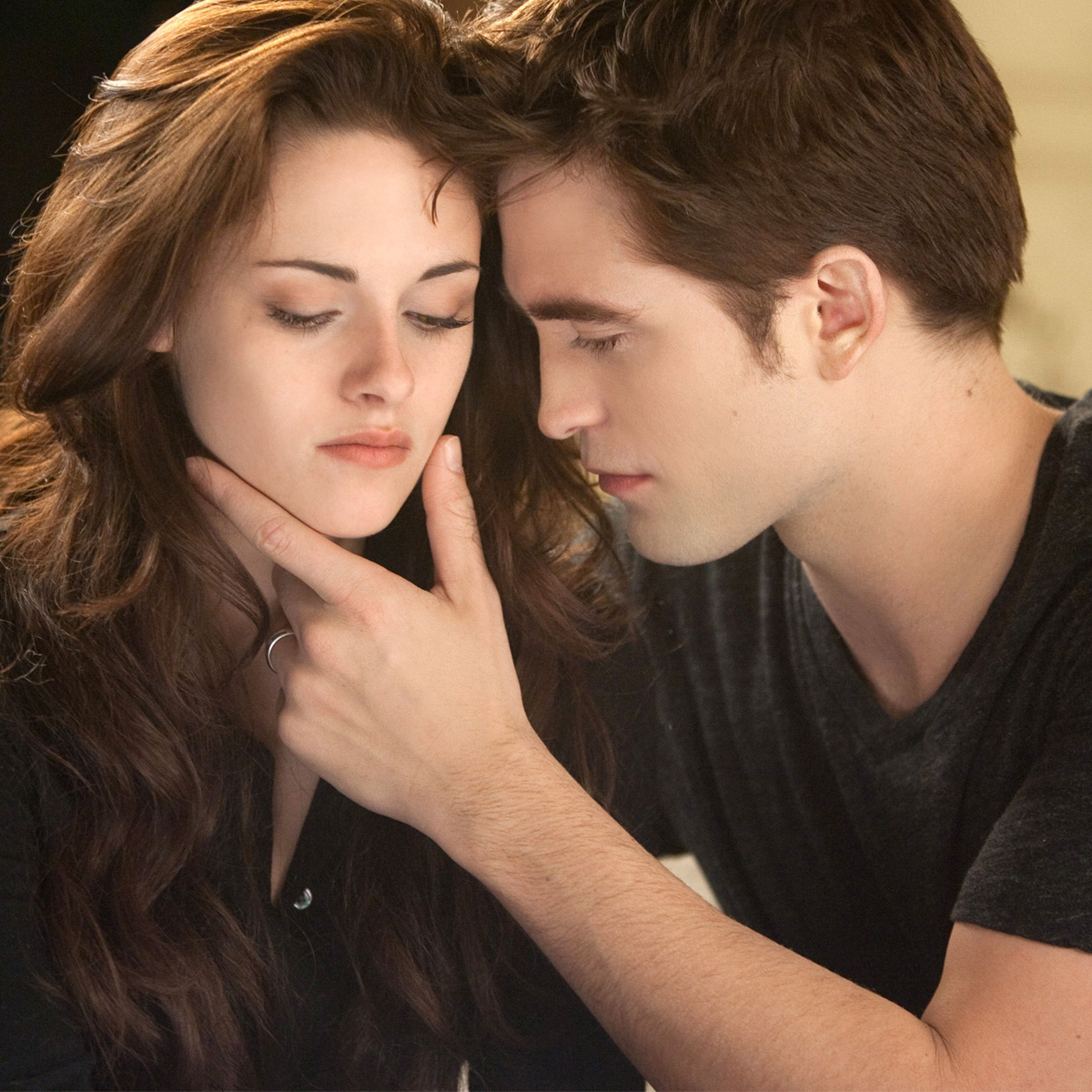 21. After dying her hair blonde to play Cullen family member Rosalie in the first film, Nikki Reed opted to wear a wig for the rest of the series to protect her hair. “My hair fell out,” she revealed to MTV of the damage. “It took 36 hours initially to make me blond, and every other day, I was bleaching my head and my skin. This time around, we are testing out different wigs and stuff.”

22. More wig woes: After cutting her hair to play Joan Jett in The Runaways, Stewart had to wear a wig for Eclipse, one that earned a lot of eyebrow-raises. Leading up to Breaking Dawn: Part 1, Stewart assured fans she would be rocking her own hair and revealed Summit really didn’t want her to chop her hair in the first place.