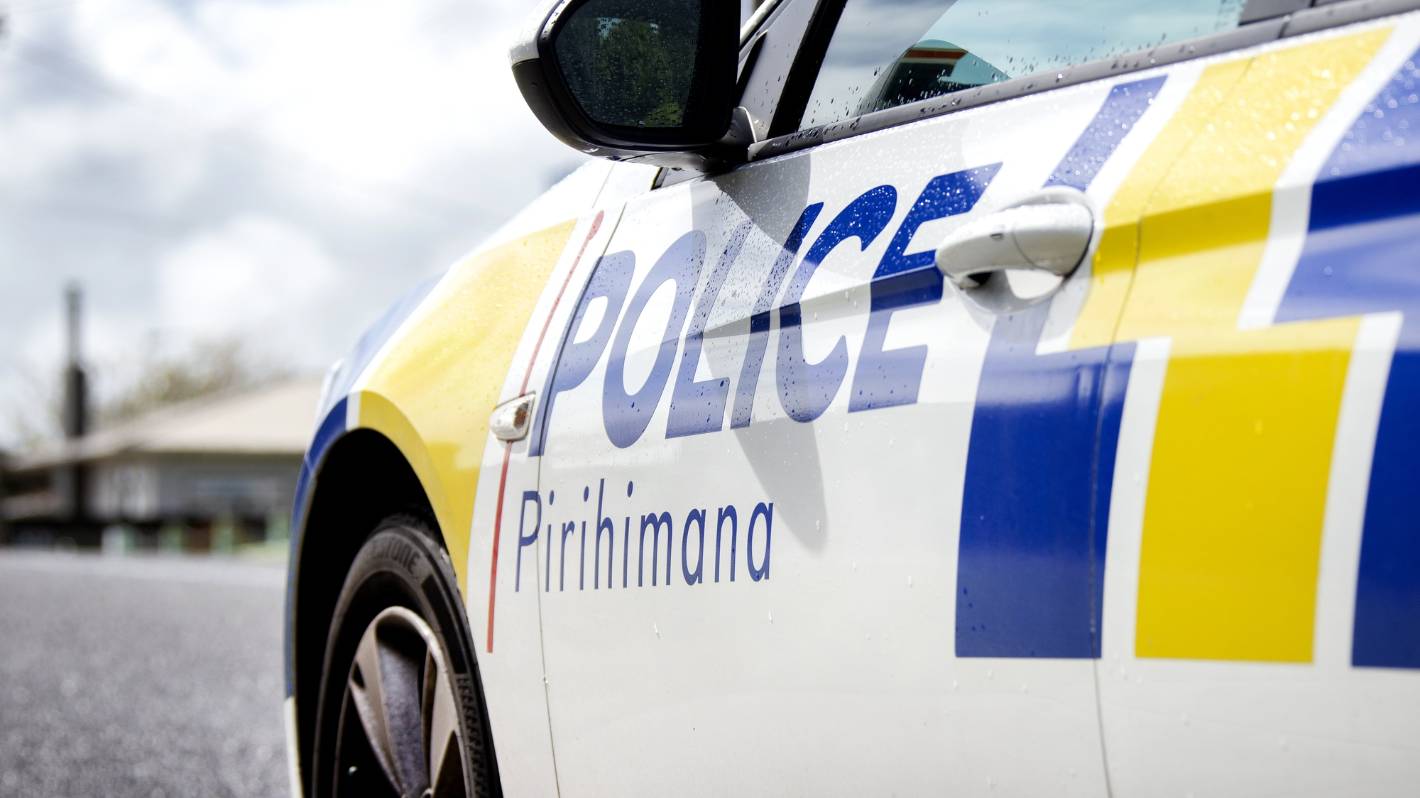 State Highway 2, near Pakipaki, has been closed following a crash which has brought down power lines. (File photo)

Two people have been seriously injured in a two-car crash on State Highway 2, near Pakipaki, in Hawke’s Bay, which closed the road and brought down power lines.

The road has now reopened.

Police were called to the crash near the roundabout connecting SH2 with Longlands Rd and Maraekakaho Rd about 2.20pm on Sunday.

A spokesperson for police confirmed two cars were involved in the crash which led to power lines being brought down onto the road, and trapping one person in their vehicle.

Waka Kotahi NZ Transport Agency earlier advised motorists of the road closure between Longlands Rd W and Te Aute Rd and asked people to follow the directions of emergency services or to avoid the area if possible.

The road reopened at about 7pm, but there remained a lane closure near the crash scene as powerlines were repaired.

Power was cut to about 570 nearby homes as a result of the crash but had been restored to all of about 30 by 4pm, Unison relationship manager Danny Gough said.

He expected the remainder of repairs and power to be restored to all homes by about 8.30pm.