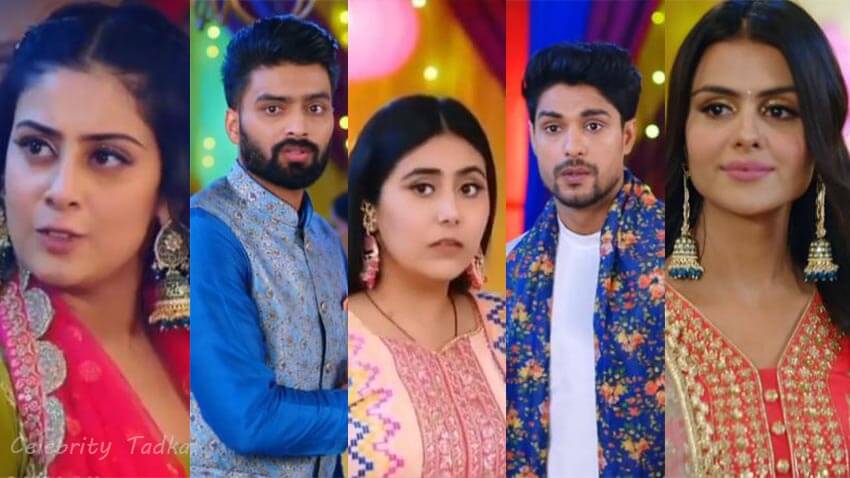 Colors TV show Udaariyaan has been making lot of headlines with its interesting twists and turns. The show has been climbing the stairs of the success real quick. The show stars Ankit Gupta, Priyanka Chahar Choudhary, Isha Malviya and Karan V Grover in pivotal roles. The current track of the show revolves around Fateh trying to win Tejo’s heart, while Jasmin and Angad conspiring something big against FaTejo to take revenge and separate them

The latest episode saw Virk and Sandhu family celebrating Lohri function. Fateh plans to convince his family and Buzo’s family for Simran and Buzo’s marriage. Buzo’s parents happily meets Simran and Candy at the Lohri function without knowing that Buzo and Simran loves each other.

In the upcoming episode we will get to see Virk family and Buzo’s family uniting for marriage. Simran and Buzo will get married soon and Fateh will convince both families. Meanwhile, Jasmin enters Lohri function and creates huge drama in front of everyone. She lashes out at Fateh for doing fake marriage with her and breaking her Canada’s dream.

Satti tries to stop Jasmin from creating ruckus at the function but she pushes her mother and Tejo yells at Jasmin asking her leave. But Jasmin says that once Fateh gave her surprise and now she has a big surprise for them that will leave everyone shocked.

It will be interesting to watch what will be Jasmin’s surprise that will create trouble in Fateh and Tejo’s life.