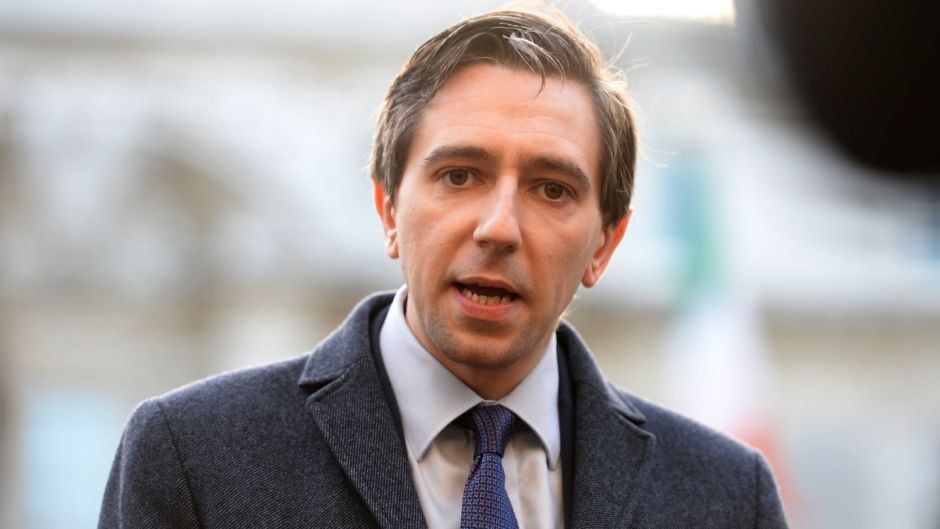 Third-level colleges face penalties for misconduct including having funding withheld under the biggest shake-up to regulation of higher education in almost 50 years.

The changes will also cut the size of university governing bodies, empower the Minister to appoint a majority of external members and provide a legal footing for carrying out reviews on how colleges are performing.

Minister for Further and Higher Education Simon Harris confirmed that the Government had approved new legislation to reform the higher education sector and modernise the role of the Higher Education Authority (HEA).

The Higher Education Authority Bill is due to be published shortly and will reform the oversight and regulation of third-level colleges, including a “performance and accountability framework” aimed at safeguarding public investment in the sector.

However, the plans have sparked concern among universities who fear greater State “control” of the sector and limits on their autonomy.

Trinity College Dublin, in particular, has expressed alarm that the reforms could damage its academic standing and end its tradition of collegiate governance.

A spokeswoman for Mr Harris, however, said there will be Trinity-specific provisions in the legislation which are “reflective of the distinct legal basis to its governance structure”.

In a separate statement, Mr Harris insisted that university autonomy for the higher education sector will be protected. He said the legislation will introduce a “co-governance model” which will allow institutions remain autonomous, but which will ensure “investment the Government is making in the sector is safeguarded and there is accountability for that funding”.

Each institution will have primary responsibility for governance but there will be a clear accountability and reporting requirement to the HEA.

Where performance or other failures are not adequately and transparently dealt with at institutional level, there will be remedies available to the HEA under the legislation in order to “protect students, public funds and the reputation of the sector”, according to Mr Harris’s department.

The legislation also provides specific legal powers to the HEA to attach mandatory conditions of funding to public funding. Mr Harris said the legislation will go through the Oireachtas and become law this year.

The legislation includes functions for the HEA in planning, promoting, supporting and funding excellent research in the higher education system across all disciplines in accordance with national research policy. The Bill will update the Higher Education Authority Act, which dates back to 1971.

It comes with the Government due to consider a major funding package for the third-level sector later this month.

This follows a report into the future funding of third level conducted by the European Commission, which is understood to estimate that core funding of between €350 million and €400 million, over and above existing levels, is needed for higher education.

The Government is also examining a major expansion of student grants which would result in more families being entitled to free fees and maintenance grants and the potential for a cut in the €3,000 student contribution charge.