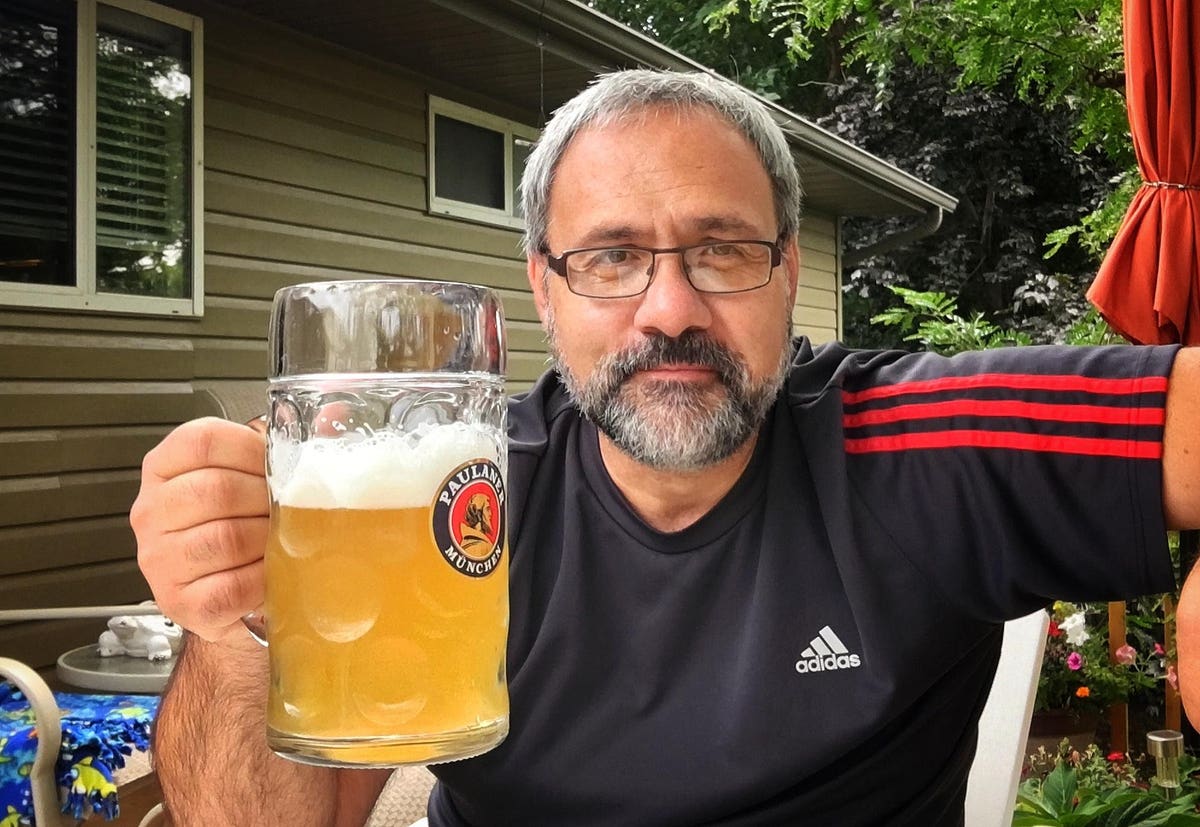 Strict liquor laws in Utah once made it very difficult to find top-notch craft beer. Today, local laws are less stringent, and, though the state has far fewer breweries than neighboring Colorado, many quality brews are available.

“Utah is the most unique of all states when it comes to beer,” says Mike Riedel, who writes the Utah Beer Blog, “It has its own culture, mentality and rhythms when it comes to drinking and making lagers and ales. It’s a blast to watch it grow and thrive through all of the obstacles from within and outside of the state.”

Riedel recommends five favorite breweries — all in the Salt Lake City metropolitan area — that visitors and beer afficionados may want to check out. Imbibers are forewarned, however, that, at 0.05%, Utah has the strictest DUI limit in the country, so walk or get a ride after drinking at a brewery or a restaurant.

Here are Riedel’s choices, followed by his comments about each.

T.F. Brewing. “Owner and head brewer Kevin Templin has been a staple in Utah’s craft beer scene for the last couple of decades, brewing beer with various breweries in Salt Lake City. Templin’s decision to go out on his own and open the Templin Family Brewery altered the way many beer lovers think about their lagers. Templin’s passion for Old World styles and the methods to produce them has changed the way people look at lighter beers and converted many ale drinkers to the more flavorful side of pilsners and lagers.”

2 Row Brewing. “You can tell when brewery owners are passionate about a beer style, because they’re eager to build and improve their portfolios. At 2 Row, the love for IPAs of all stripes by owner and head brewer Brian Coleman is obvious. 2 Row’s vast IPA menu offers cutting-edge hopping techniques for both hazy and juicy IPAs and the traditional West Coast styles.”

A. Fisher Brewing Company. “Fisher Brewing was born in the 19th Century and resurrected by one of the founder’s descendants in the 21st Century. The brewery’s small number of rotating taps keeps beer lovers coming to the small brewery for simple, to-style suds. The charitable brewery is also quickly becoming a lifestyle brand for those who appreciate outdoors and the stewardship of public lands.”

Grid City Beer Works. “This relatively young brewery doesn’t have a huge portfolio of beers, but that’s not necessarily what they’re going for. Grid City makes six core beers, four ales and two pilsners. The ales are excellent representations of their style, and the pilsners are served as hoppy and regular. Every pint is an education in a glass.”

Thirty-two breweries currently operate in Utah, according to the local food magazine Gastronomic SLC. The Utah Office of Tourism’s website says the craft brewing scene is “thriving,” and six breweries have won medals for top-quality beer in competitions. They are Epic, Squatters, Red Rock and Uinta in Salt Lake City, Wasatch in Park City and Salt Lake, and Hoppers in Midvale. (Hoppers is currently closed and looking to relocate.)

“Despite what you’ve heard, Utah has come a long way from its quirkiest liquor laws, like the privacy club law that once required patrons to become members of the establishment to enjoy an alcoholic beverage,” the tourism office says. “Nowadays, the state has a ton to offer with its craft beer, wine and spirits. While Utah still has some unconventional liquor laws on the books, they aren’t an impediment to enjoying the local creations. So, raise a glass to your next trip to Utah — you won’t be disappointed.”